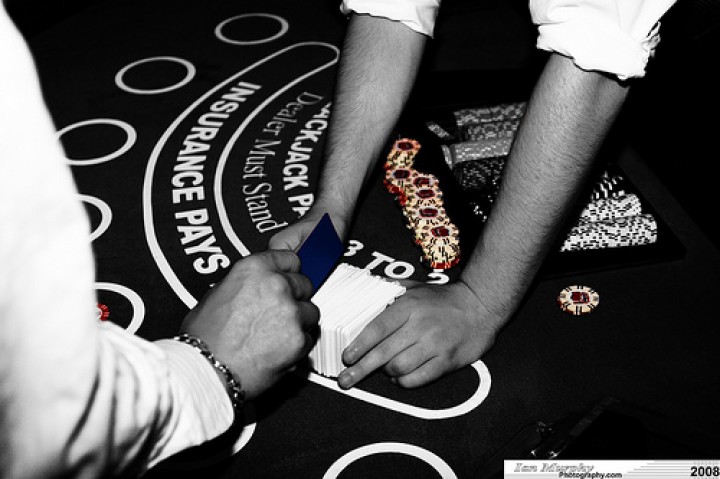 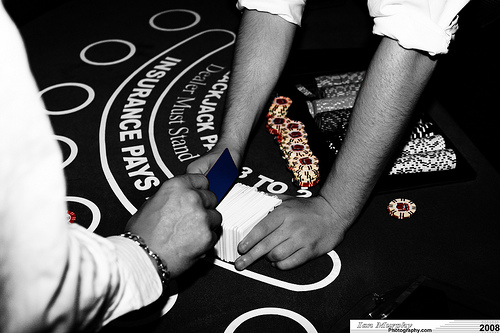 Every time you sign into an online casino site, you never know where your gaming session will take you. Will you end up with more or less money than you started?

The stories below show just how extreme playing casino games can be. All these events took place in land-based casinos, but now with so many playing online it’s likely that even more of these wild wins will take place. Check out the 32red online casino games if you feel like trying your hand at any of the different games mentioned below.

FedEx is one of the most successful courier companies in the world today, and valued at between $25 and $35 billion. The company was formed in 1971, but only a few years after it was founded it looked like the idea of delivering packages overnight to anywhere in the world was going to fail due to rising fuel costs. The company was on the point of declaring bankruptcy and founder Frederick W Smith took the remaining company funds of $5000 to Vegas one weekend. He played blackjack all weekend and on the Monday the company bank account was up to $32,000 – much to the surprise of the rest of the company management. This turned out to be all the company needed to turn itself around and by 1976, the company made its first profit of $3.6million. By 1980 the profits were almost up to $40 million and the rest is history, as they say.

A New Jersey grandmother playing craps in Atlantic City beat odds of about 1 in 1.56 trillion this summer when she rolled a pair of dice 154 consecutive times without throwing a seven. The lucky streak ran for four hours and 18 minutes and as well as winning her an undisclosed amount of money also broke world records for the highest number of successive dice rolls and the longest craps rolls without ‘sevening out’. She returned to the same table a couple of nights later – but only as a spectator.

Two guys named Kevin Lewis were equally lucky at the Horseshoe Casino Cincinnati in August 2013 during the casino’s Summer Giveaway for card-carrying Total Rewards members. Staff failed to consider that when they called Kevin Lewis to collect his $1 million dollar prize that there might be more than one Kevin Lewis in the casino. After one Kevin had been filmed accepting his prize, the other Kevin came up to collect his reward – the casino did the right thing and gave out another $1 million.

In what’s thought to be one of the boldest gambling moves ever, a Briton called Ashley Revell sold everything he owned – right down to the clothes on his back – in order to bet $135,300 on a single spin at the roulette table in the Plaza Hotel and Casino in Las Vegas in 2004. He bet on red and the ball landed on 7 red – Revell had doubled his money and won $270,600. Instead of placing another bet, Revell gave the dealer a $600 tip and walked away. According to celebrity Simon Cowell, Revell was the inspiration for TV game show Black or Red.