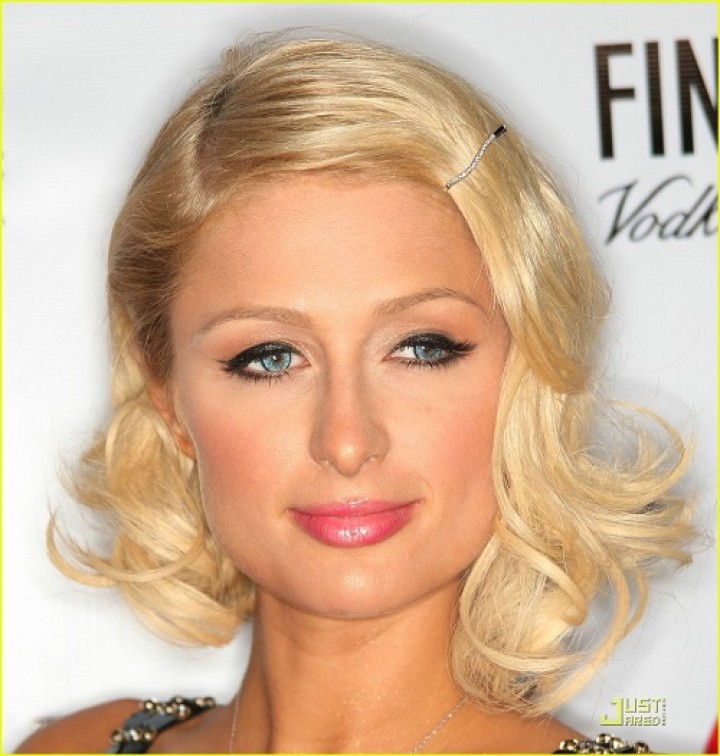 The Five Most Bizarre Celebrity Purchases

Celebrities do tend to act weird at many times. Whether it be Brad Pitt, Johnny Depp or any other top class actor, you would want to know about the bizarre accounts of their habits and behaviors. No matter what the movie fans might want to think about them, none of them is perfect. With this said, I would now want you to think about the money which these super stars have. As they do happen to have a lot of money, spending and wasting the cash on the stupid purchases is their business. In other words, they can spend it in any way they want. There is a common belief among the celebrities that the only way in which they would be able to bag a huge amount of fan is through spending their money in odd manners. These unique as well as bizarre habits of the super stars and celebrities have never been as evident as they are now. For this reason, you would want to spend some time in reading this list about the most insane, stupid and bizarre celebrity purchases.

Justin is a boy who rose to the heights of fame and glory just through his luck. There is no doubt in saying that there are boys and girls of his age who happen to have a greater talent than him, but still he is now head over heels in money. Bieber also loves to spend $ 750 on a single haircut, which is much more than the amount you would have spent on the purchase of a television. Yes, there are also some other close sources of entertainment who have started eating out the money of this little boy. 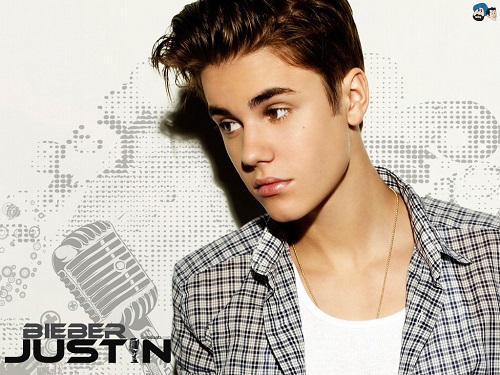 There seems to be a connection between the word “crazy” and Nick Cage. His financial powers have been called at question, especially in the year 2009 when the guy had spent around $ 276,000 in purchasing some stupid dinosaur skull. Yes, he does have some reasons for making this purchase. 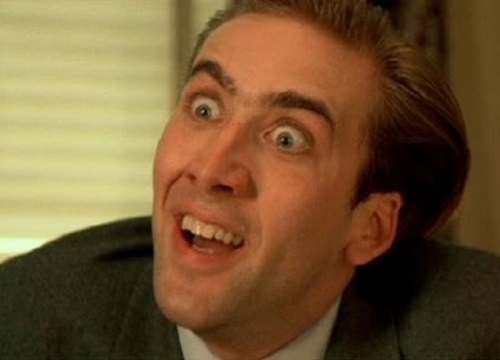 Paris Hilton is another person in the world who cannot be credited for being self-made, as she was born really rich. It is said that she made use some sex tape in order to rise to the heights of fame and glory. With money, being her boyfriend always, she bought a $ 325,000 dog mansion in order to have a shed for her pets. Now why would she spend such a huge amount on the wellbeing of her pets? May be she loves them or maybe she is a big attention seeker. 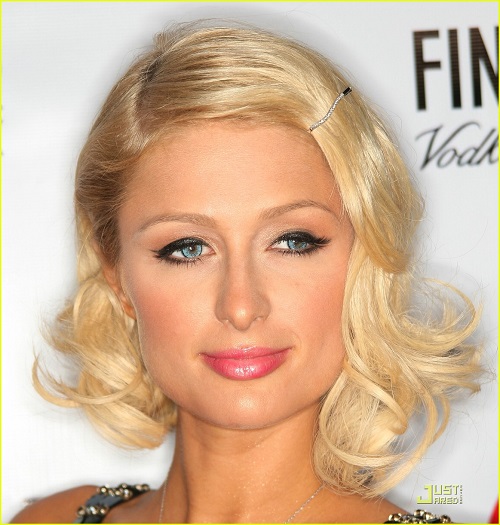 There is no other celebrity in the world that can match Lady Gaga in terms of bizarre and hilarious dressing. She had worn dresses made out of pure wood, raw meat and other related materials to show to the world, that she is different. In the year 2010, she had spent around $ 50,000 in order to buy some ghost hunting devices. She did all this for the purpose of tracing out some ghost who had been haunting her for a long time. 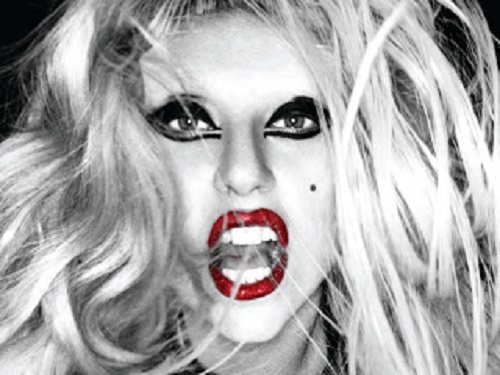 Mike Tyson, who happens to be the former heavyweight champion, is known all over the world for making some weird purchases. His career is marked for an endless number of poor decisions. But when it comes to his money, well, he yet again did the same by spending around $ 2 million on a bathtub for a wife who would eventually leave him. 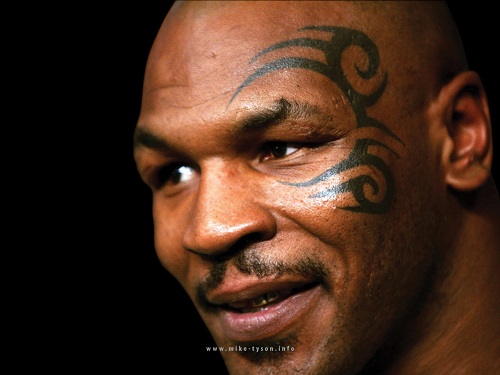 If you have an idea about other bizarre celebrity purchases, then do share them with us.