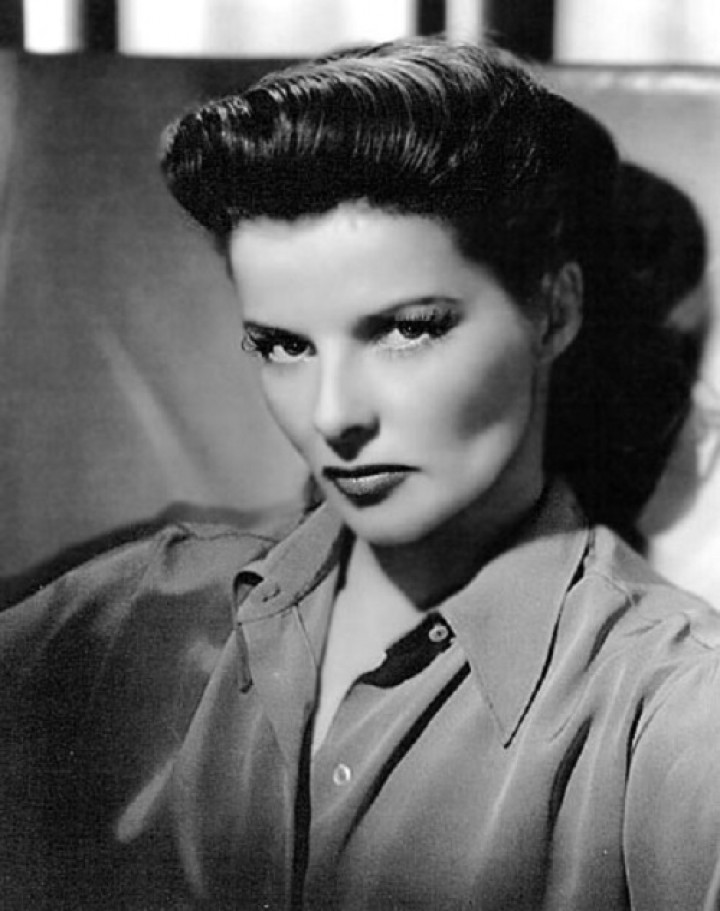 Worst Celebrities to Win an Oscar

The Oscar awards are really controversial, especially when the movies like Slum Dog Millionaire bagging an unimaginable number of trophies. The same holds true for the actors and actresses who managed to win an Oscar although there were many others who deserved it. Seriously-did Bullock deserve an Oscar? Surely, all the actors and actresses who are given these awards, are good, but not the best. For example, why hasn’t Leonardo Dicaprio won an academy award? There is no end to the names of those who are definitely the best but have never been invited to the main stage. At the same time, there is also a probability that the Oscars are not what people think about them. The critics and all other people who decide the final name are mostly those who haven’t even been good actors and actresses themselves. Like in cricket, we more often find the unsuccessful players commenting on the performance of those who work really hard. What is that so?

I think we all need to accept the fact that the Oscars are never going to be unbiased, no matter what sort of logic the proponents might offer. This post is dedicated towards bringing to your mind those names who didn’t deserved to be on the top. You have a right to disagree with this list anytime. Here is the list of the word actors and actresses who won an Oscar.

In the year 1981, she had managed to win an Oscar against the superb performance of the bests like Diane Keaton, Meryl Streep and many more, the credit for which solely goes to all the irrational and sentimental votes which she received. Although she was really good, but there were a number of performances the same year which were much better. 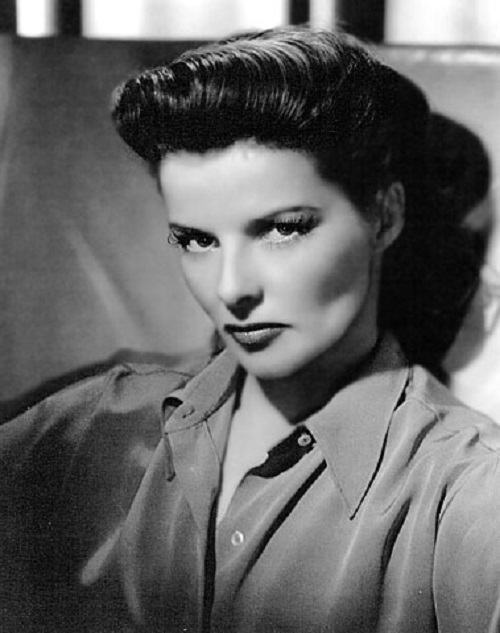 Adding this name on the list will really drive a number of his fans crazy, but the truth, the film for which the guy had won an Oscar didn’t even deserved to be on the list. “Scent of a woman” had a number of good scenes and Pacino also did a good job in it, but like I said, it was not the best. To win the Oscar, Pacino had beat Denzel Washington and the greats like Clint Eastwood. 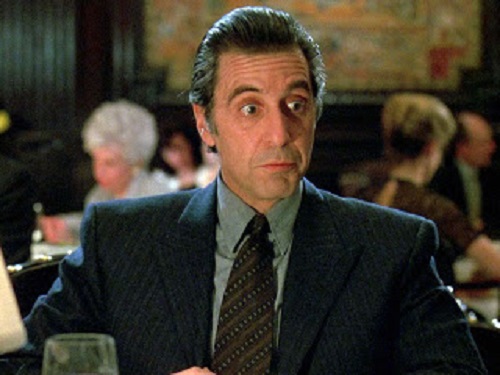 She might be beautiful, but when it comes to acting, there is a lot more which she needs to learn to be the best. There was a lot of controversy the year when she had won the award for her performance in the movie “The Hours”. The same year, Julianne Moore, Salma Hayek and many other actresses had given much better performances, but didn’t win it in the end, as they were not over rated. There was nothing special about her acting, as she did what most other actresses had already done in the similar roles. 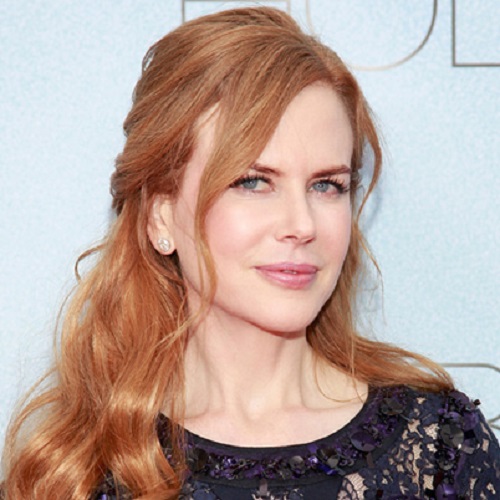 Gene Hackman had won the Oscar in the year 1992 for his performance in the movie “Unforgiven”. And you will be amazed to know that he beat Jack Nicholson the same year. One Good Speech is indeed one of the best movies by jack, but I still don’t know why Gene Hackman was given the award. His acting was not even close to what the Jack Nicholson had put in the movie. Jaye Davidson was also on the list and the kind of acting he did in the movie is known to be his best ever, but still, why “Gene Hackman”. 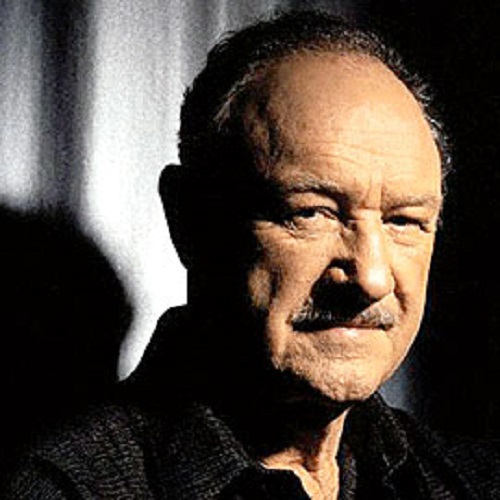 “Life is beautiful” was a great movie, but Roberto’s acting was nothing out of the ordinary. In fact, some of the critics had even termed the acting to be “a bit over”. The other nominations included Edward Norton for “American History X”, Ian Mckellen for “Gods and Monsters” and Tom Hanks for “Saving Private Ryan”. Now, if we see in an unbiased manner, Tom Hanks and Ian Mckellen deserved the award more than the satisfactory acting of Roberto. Norton on the other hand, would have been very close to winning the award. 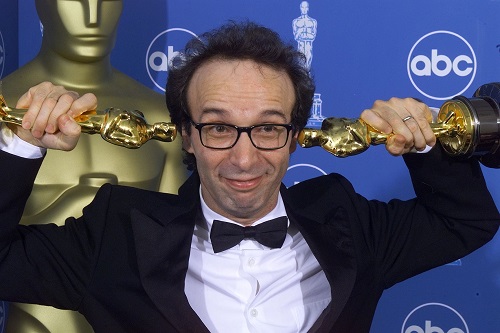