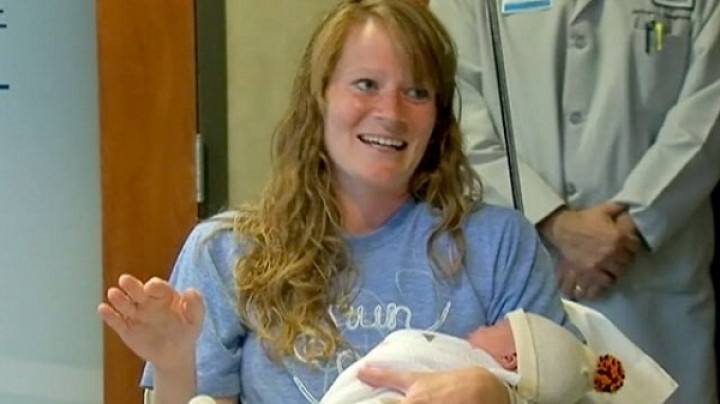 The Most Extreme Marathon Runners of the World

Marathon running is all about stamina, determination and zeal. If you believe that you can run many miles without giving up, then you should give it a try. The purpose of this post is to remind you about the most extreme marathon runners of all time. Most of the people on this list are those whom you might have never heard about. But these fine people did something that made them qualify for this post. Crazy and weird might be the right words to use for them, but at the same time, they also deserve our respect and gratitude. Most of us can’t even think about doing what these crazy marathon runners did. Some even went to limits that we cannot imagine. I am sure that these people are different from the most us. For them, trying their limits and seeing what they can do is a part of their nature. Here the 5 most extreme marathon runners of the world.

Amber Miller, who was about 39 weeks pregnant, did the unthinkable. She joined the Chicago Marathon and astounded everyone who got a chance to see her. She reported to the media that she was expecting a child any day. That’s not all, as when she finally crossed the finishing line, it was birth time. Yes, she did give birth to a child right after crossing the finishing line. This is really extreme for most women. It took her around 6 hours and 20 or more minutes to complete the marathon. 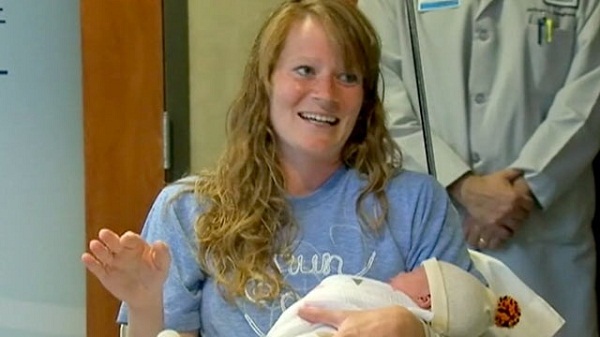 This might sound crazy, but there is a sumo wrestler who actually ran in a marathon. His weight was about 430 pounds at that time due to which he was added in the Guinness Book of World Records as being the heaviest man ever to run in a marathon. He was the last person to cross the line as expected. On asking his experience about the race, the guy said “Pure Hell”. 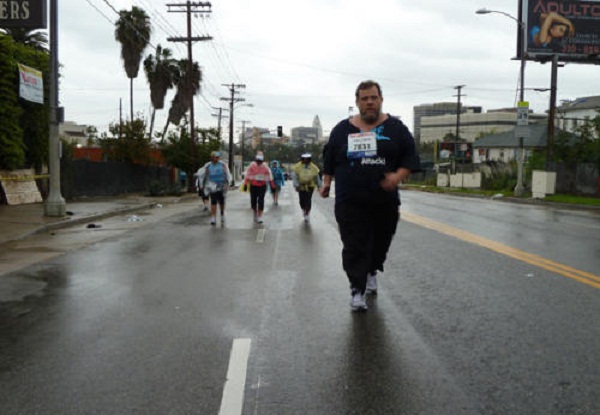 Joe Salter, the person who holds the record for the most juggling, ran in a marathon backwards. He did this while juggling at the same time. By doing this extreme act, the guy set yet another world record. The total distance which he juggled was calculated to be around 16.2 miles. Unfortunately, he did not qualify for the Guinness Book, as for them every second of the act needs to be recorded to make an inclusion in the book. He was not disappointed at all and said “I actually feel better now, as I finished it without any stress”. 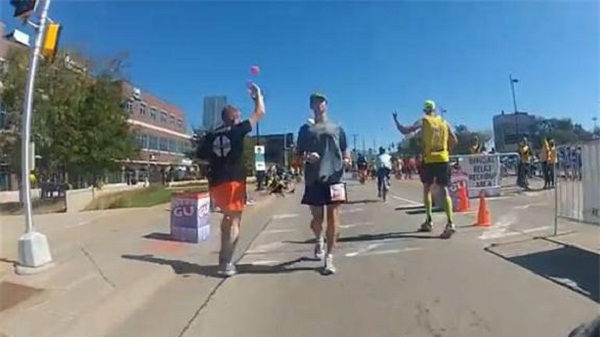 Claire Lomas, who is paralyzed, has set a world record. She completed the London marathon ahead of a number of runners. In order to run in the marathon, she wore a bionic suit. The cost of the suit is really high, but she got a chance to use it. Her participation in the marathon was actually the run of her life. 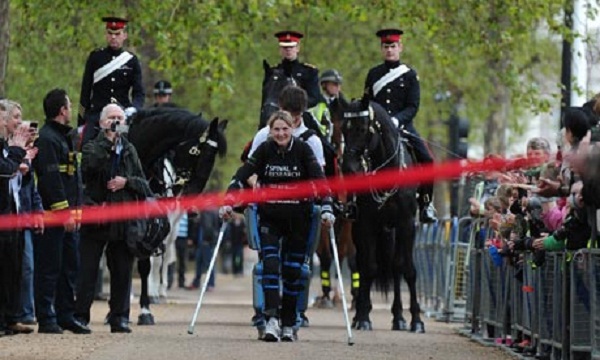 Zhang Huimin, an 8 year old girl, set an unbreakable record for all the children of her age. She finished a 2211 miles marathon that started from Hainan and ended at Beijing. It took her 55 days to finally reach the capital of China. This was not his first attempt as she had astounded the world once before when she completed an 840 Km run. A number of doctors have advised the girl’s father to let go of his strict attitude towards the girl to do the undone. At the time this little girl did the feat, she weighed only 21 KG. 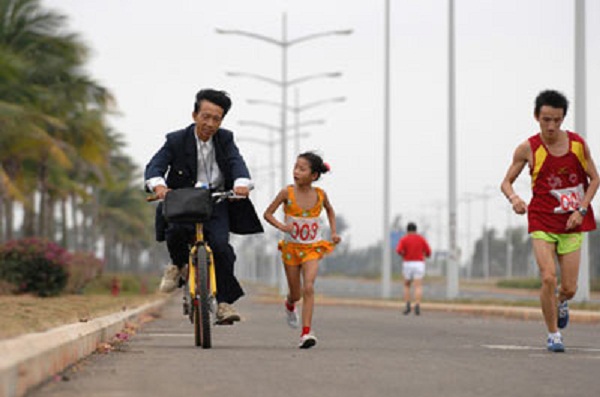