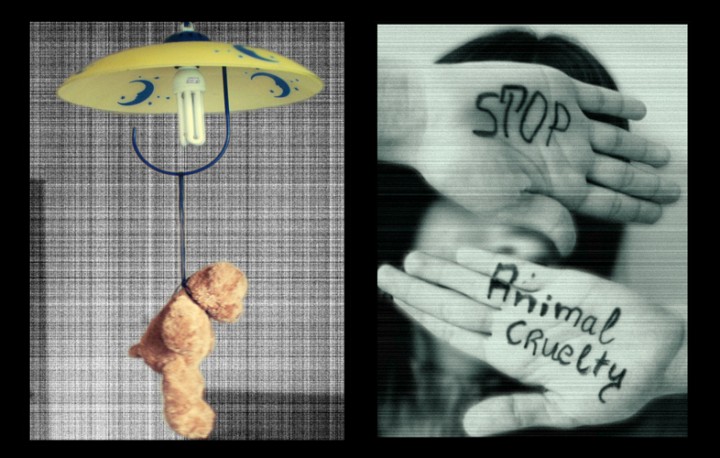 The Most Bizarre Cases of Animal Abuse

Animal abuse is not a social problem in the developing countries. As a matter of fact, there are a number of developed regions of the world that are plagued with this problem. Animal abuse is entirely inhumane, but why? Well, respect for living beings is what that should matter the most to us. No matter how civilized we might claim to be, our progress will be evaluated in terms of the animal and human rights. Yes, some of you might be thinking that there are some countries that claim to be in the lead when it comes to animal rights, but the same cannot be said about them when it comes to human rights. It is another debate which I might discuss in the posts that follow. The purpose of this post is to inform you about some of the most bizarre cases of animal abuse that went viral. Some of these cases also lead to a number of small scale riots, most of which weren’t reported. Here are the 5 most inhumane cases of animal abuse. 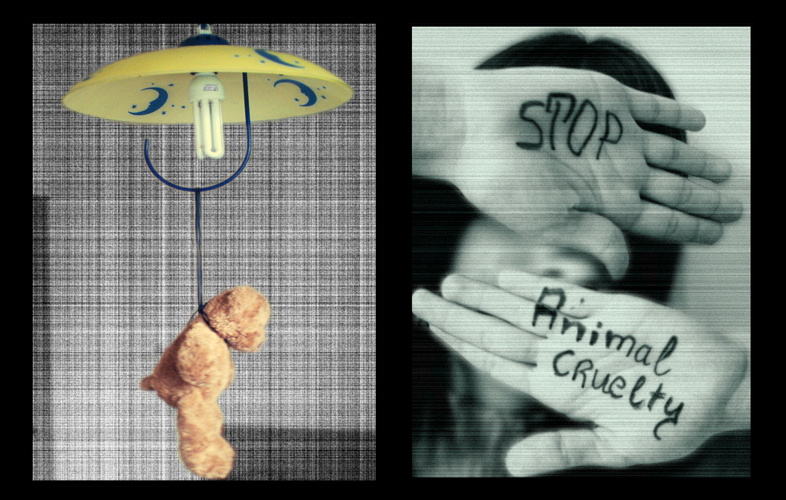 Mama jade is the name of a pit bull who had been abused physically. She was forced to fight in a number of dog matches. The girl who became famous for saving the dog is Christiana Willis. She achieved the fame and respect from others by posting the picture and the description of what had happened on craigslist. In a matter of no time, the girl started receiving emails from all those who were willing to help. In fact, there were thousands of people willing to give donations for the dog’s treatment. According to Christiana, the amount she has raised is being used for the treatment of Mama Jade.

Now here we have a bear cub who had been placed in a lion’s cage so that it could adopt the jungle environment. When the video was released to show how the bear had adopted to the behavior of other animals, a great deal of outrage spread. The Everland Park Zoo was held responsible for what had happened. Although the authorities had their own reasons for engaging in this form of treatment, still people were not ready to listen to what they had to offer. It was also reported that most of the workers at the zoo were uneducated and knew nothing about the rights of animals. Trying to change the behavior of animals in an artificial manner is merely stupid and grouchy.

This guy from Philippine became the cause of yet another public outrage. What he did was that he suspended his puppy from a clothes line. What’s more outrageous is that the puppy was suspended from its skin. The guy then took a number of photographs of the puppy and tagged a number of people in it on Facebook. In response, more than 3000 people joined hands in a group which named the guy as the animal abuser. He then wrote a public apology when thousands of angry Facebook users sent him abusive messages. In 2012, an arrest warrant was issued against the guy by the country’s court. Since then he has not been traced out. His parents are of the view that they know nothing about his whereabouts.

People do all sorts of crazy stuff just to get a following on Twitter. One direction fan did the same but in a horrific manner. She threatened to kill her Chihuahua if the British boy band she craved did not respond to her request of following her. She also sent a message to the leader of the band claiming that she had killed her dog. That’s not all, as the girl used a number of photos of animals in blenders and murders. Since then around 3000 users have signed a petition asking the authorities for her arrest as soon as possible.

This teenager made a video of him kicking his kitten 10 feet into the air from his porch. The poor kitten went flying into the front garden. In order to brag about it, the stupid boy posted the video on the internet. The reaction that was generated on Twitter did not move the boy. Afterwards, a campaign was started to track him down after which he was finally arrested. He faced a number of charges for animal cruelty and was imprisoned.