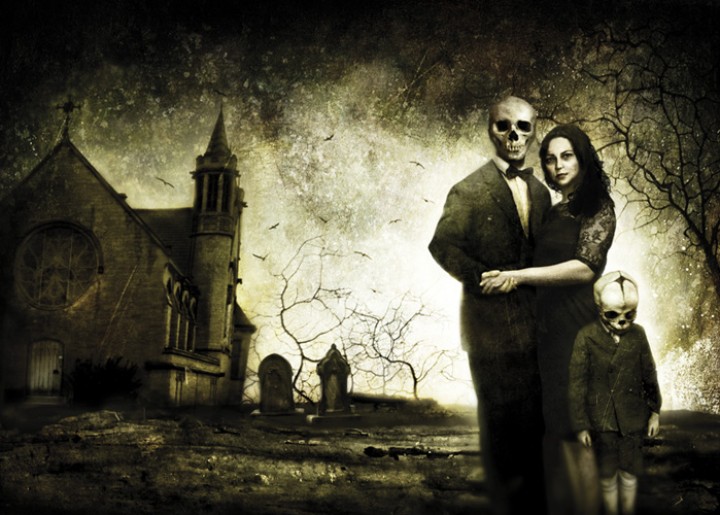 People who live with their deceased Relatives

We all love our families, but there comes a point in life when we all have to experience their death. Yes, some of us might die before the death of our siblings and parents. This post is dedicated to all those who loved their families and close ones so much that they weren’t able to let go of them. To most people, keeping the dead body of a loved one in possession is unethical, but is it? I think that love has no limits and it is not wrong to keep the body of a dead family member. However, I do recommend that you should keep them inside a coffin. Some of these cases are really examples for all those who do not feel gifted and blessed for having their family members alive and well. Here are the 5 people who live with their dead relatives and family members. 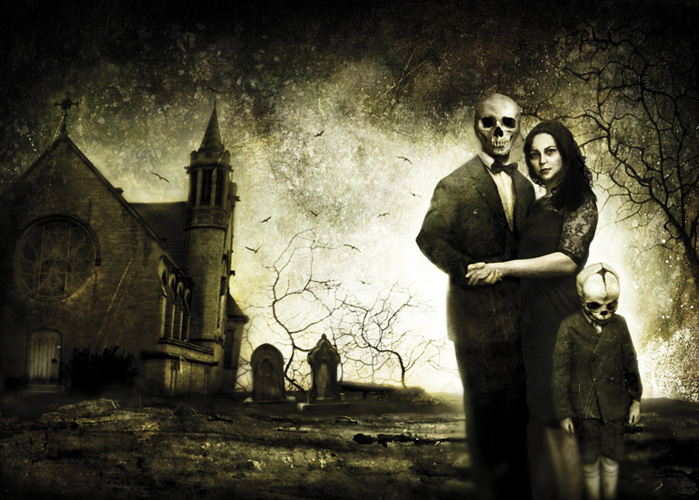 When his wife dead in 1993, it is believed that a part of his soul died with her. What’s more loving to see is the fact that the man held a vigil over his grave for more than 20 years. He did it on a daily basis. It is also said that he rarely preferred to eat or drink. It was really sad to note that the man finally died at the age of 97. It was due to his love for his wife that the man was buried next to her.

In the year 2009 it was reported that there lives a Vietnamese man who has kept the body of his dead wife. He has been sleeping with her for more than 5 years. The authorities have not been able to stop his madness. In 2011, a number of reporters checked onto him back again and it was confirmed that he has not stopped sleeping with her. The loss of his wife struck him deeply and it is said that he is waiting for her reincarnation.

In Georgia there lived a guy named Joni. When he suddenly died at the age of 22, his family decided not to bury him. The main reason was that they wanted his 2 year old son to be able to see his father. Her mother used a special fluid and different materials to preserve the body of his son. She also used to change the clothes of her son on his birthday for more than 10 years. With the passage of time, her health became worse due to which she was unable to take good care of her dead son. Since then, the body of the man has been kept inside the coffin with a glass to look inside.

People do have a number of weird ways of showing love for their loved ones. One such example is that of a widow in Argentina. She has been sleeping inside the mausoleum of her husband in order to keep him company. The authorities came to know about the problem when reports came in that someone has been playing music inside the place. That’s not all, as she had also brought in a radio, TV and an internet connection.

There lived a contractor who continued to live with his dead wife for 35 days after her death. He did not report the death of his wife. When relatives and friends asked about her, he preferred to give vague replies. It is believed that the wife of the contractor had died on 2nd of September, 2013. The police also revealed that the 16 year old son of the couple of the mother’s death, but did not report it. He wanted to give his father some time to accept the reality. The police was shocked to find the body as it was fresh. The man had been changing her clothes and keeping it clean.