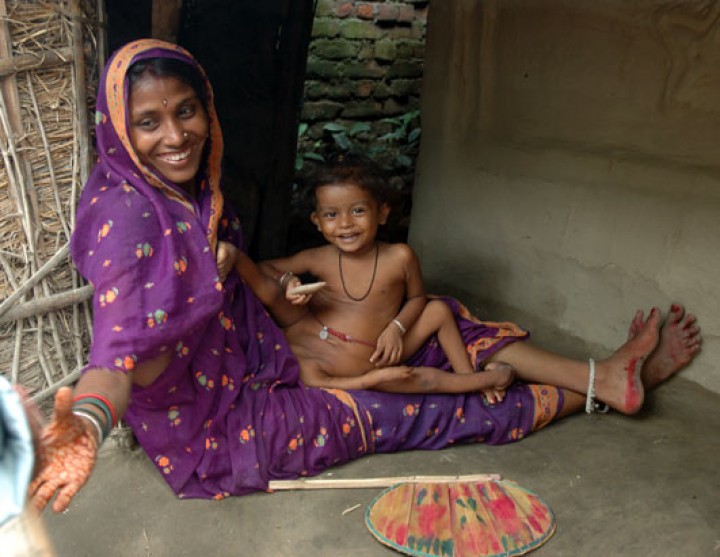 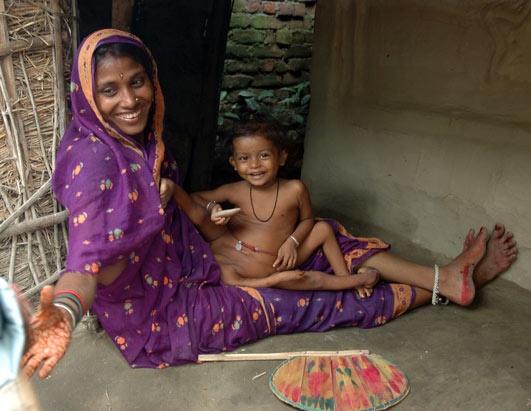 There lives a 2 or 3 years old boy who has been diagnosed with an extra DNA. When the story first surfaced, most of the biologists and medical experts did not believe it. However, after a number of medical examinations and tests it is now confirm that the boy indeed has an extra strand of DNA. The extra material is attached to one of his chromosomes which has never been reported in this history of medical science. The parents first discovered about the problem a few days after the child was born. After rigorous studies and examinations, it was confirmed that the boy suffered from a DNA abnormality.

A 10 year old boy in India, who was born with some extra limbs on this chest, is now enjoying a normal life. It became possible for him after he went a surgery. When the child was first reported to have extra limbs, a number of people in the country believed that he was some God. Most of the Hindu pilgrims who visited the child’s home believed that the boy was an incarnation of one of their Gods, Vishnu. The family of the child became worried and scared because of the attention and called for help. A hospital in Bangalore offered to do the operation for free. The cost of the operation is much more than most of you can imagine. However, due to the rarity of the case and the location of the limbs, the procedure was completed for free.

Kangbang, is a young child, who suffers from a facial abnormality due to which he appears to have two faces. On his first look, it might seem that he is wearing a mask. When the child’s family learned about the problem, they became desperate to get him treated. However, the cost of such an operation is too expensive for them due to which they have been not able to get him treated. However, it has now been reported that they have managed to gather some money for the treatment. So it can be said, that the child will be cured soon.

In Italy, there lives a man who has two hearts. What’s more bizarre is the fact that he has been able to survive from two heart attacks. After a detailed medical examination, it was confirmed that the second heart appeared after the man who had to undergo a cardiac procedure. In other words, the second heart formed out from the 1st one which is indeed quite rare. Now, after a long treatment, he is doing well with both his hearts.

This condition is reported to occur in 1 out of every 1000 women. Hannah Kersey made history in the year 2006 when she gave birth to three babies at the same time. Two of them were born from 1 bomb, while one was born from the other. This case of triplet birth from separate wombs is the first one in history.