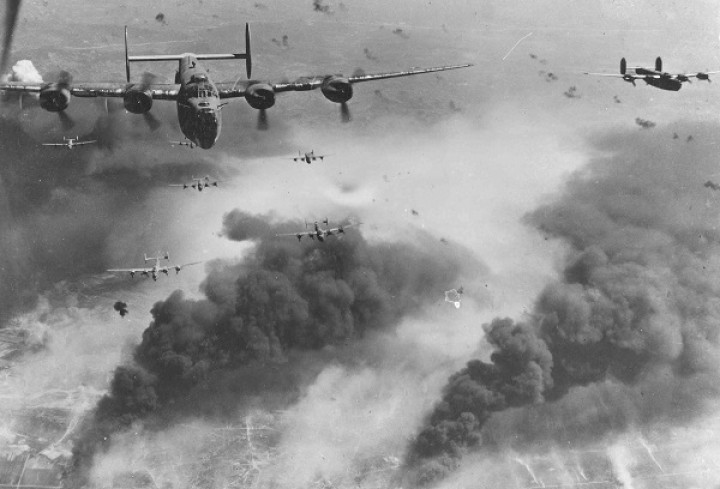 The 5 Weirdest Discoveries from WWII

WWII is over or is it not? The post is dedicated to our readers to bring to their attention some of the most recent discoveries from WWII. There is no end to the weird and strange things that happened during the war. Like Hitler lost the war which is one of the strangest things that happened. At the onset of the war and during the war, it was never clear whether Hitler will the emperor of Europe or the whole world. However, this post is going to be really different. Here are the 5 weirdest discoveries from WWII. 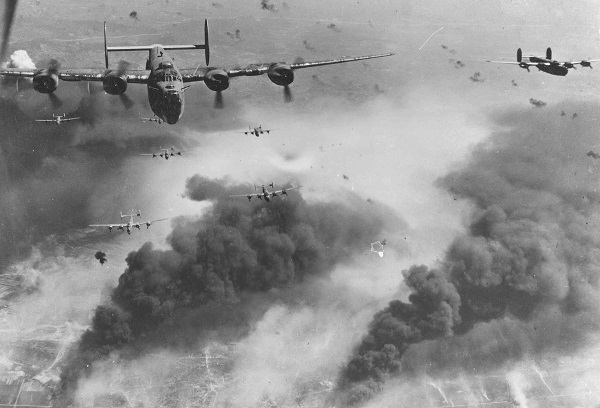 About 70 years ago, a couple mailed a postcard to their daughters. The couple had sent it to their daughters to inform about their arrival in Rockford. The purpose of the trip was the couple’s visit to their son was a solider in the US army. The postcard never reached the destination on time. In 2012, the long lost letter had finally arrived at the spot where now a couple resides.

David Martin, a resident of England, found a pigeon message in his fireplace. The experts are of the view that the bird had been travelling across the enemy lines. However, the bird was never able to reach the destination on time. No matter what the cause, the bid fell into the chimney where it had remained hidden till now.

Not long ago, the remains of a number of Japanese soldiers were recovered in New Guinea. This region was the site where the last battle between the Australians and Japanese took place. The locals and villagers were of the view that the site had been haunted by the souls of the dead due to which they never travelled from the area. Extensive research has revealed that the site was a crucial battleground for the Japanese and an important defensive point for them. Moreover, it has also been reported that there was also a medical facility located at this site.

There was a Japanese submarine that went missing in 1946. It had been submerged nearly 2,300 feet below water. The name of the submarine has been reported to be I-400 which was one of the most powerful and sophisticated weapon of its time. When the war had ended, the US was able to capture it. However, things went out of hand when the Soviets wanted an access to the submarine for inspection and other purposes. The US denied having any knowledge about the whereabouts of the submarine. Now it is clear what actually happened to it.

The remains of a number of US marines have been found inside a dive bomber which was recovered from the South Pacific. The names of the marines are: Thomas Meek and Henry S. The bomber had went missing soon after its take off. The rescue and search missions which were launched failed to find any clue. But now, after 70 years, the two marines have been recovered.

It can be said with great confidence that similar discoveries will be made as time goes on which is an indication that there is a lot about the WWII which the world does not know till now.