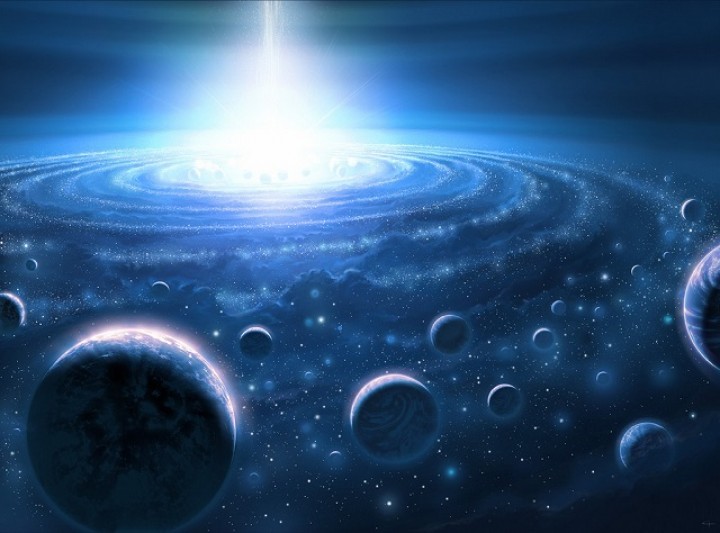 SCIENTISTS WHO CLAIM THAT THEY CAN PROVE GOD’S EXISTENCE

If you have been a student of philosophy, then you might have read about the arguments for the existence of God. If not, then this post will help you know about them. Since the inception of mankind, the world has always been intrigued about the idea that there is a universal power that is the cause of this universe. No matter to what religion or mindset you might belong, the existence of God might have always made you wonder. Who we are? Who created us? These are some of the questions that we should try to answer in our life. The essence of humanity lies in the fact that we should all question our existence. There is no point in living when you do not know who created you? Even if one does believes in God, the question about our creation should always be well thought. With this said, here I will be sharing with you the ideas presented from scientists in terms of God existence. 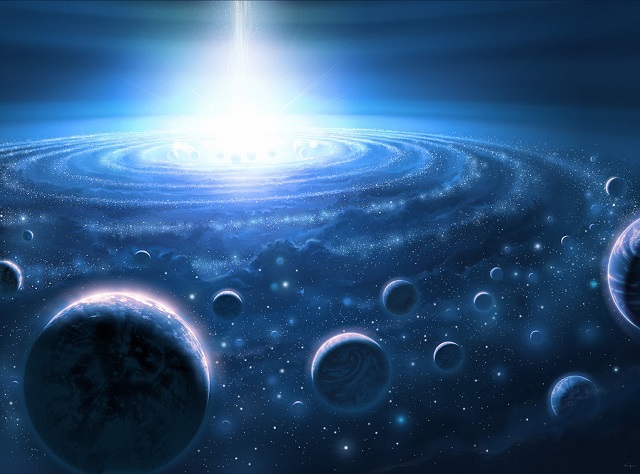 There is a common legend in Russia that in 1989 a team of scientists tried to dig into the ground of Siberia. They found a cavity hidden several meters beneath the earth. They then lowered a microphone inside the layer to record the sounds they expected to hear or to explore what lied beneath. According to their claim, they were able to record the screams of thousands of people which in their guess were the screams of all those who were burning in hell. Whether this legend is true or not, but the team used the findings to prove the existence of God. Well, this proof might not be sufficient as it lacks a great deal of scientific objectivity. It is now remembered in a number of countries as the well to hell hoax.

Eben Alexander, who used to be a famous Harvard neurosurgeon went into a coma. The coma lasted for a week. When the magnetic resonance imaging or MRI was performed along with a number of other brain scanning procedures it was revealed that a number of regions of his cortex were not working. The doctors told his family that the man had a little probability of living. However, he woke up a week later. It was found that only some of his primitive brain areas were working. He claimed that he experienced a journey to heaven. As expected, he was confronted with a lot of skepticism, as our brain has the potential to transform our desires, wants and feelings. So seeing something like heaven is not a new thing as a number of people have experienced it. Yet again, this dream or mental images cannot be taken as a proof about the existence of God.

In a chemistry exam at the University of Washington, a question about the existence of hell and heaven was asked. A chemistry student gave a very satisfying answer in this regard that the teacher was forced to share it with his colleagues. The question was is hell exothermic or endothermic. His answer was: the rate at which souls are entering into Hell is constant. As once a person goes into hell he or she will never be able to leave it. In short, he said that the hell will break lose if only souls will be allowed to enter and not leave the facility. His answer shows that he did use of a number of concepts and even some facets of Boyle’s law to support his answer. But one thing remains the same i.e. it has no proof about the existence of God.

In the University of Wurzburg, there was a professor of medicine who found some sculptures. The sculptures were made out of limestone. What he believed was that these stones had been carved and made by God Himself. Moreover, he also added that the stones were made when God was testing on the types of life He would be creating. Like a number of other proofs, this claim was also met with a lot of criticism and was termed nothing more than just a hoax.

This argument is one of the most appealing but lacks the element of faith. The argument goes: believing and having faith in God is beneficial. If in the end it turns out that there was no God than you will have nothing to lose. However, if the opposite happens then indeed you will be forced to suffer the consequences. In simple words, it is best for us all to believe in God. Yet again, this argument is somewhat lacking in the sense that even if a person starts believing in God but for the sake of heaven only, he or she might not be spared. Even if one does not believes in God but accepts the idea of a single cause, he or she is on the right boat. But it is best that one should always belong to a religion which he or she thinks is right.