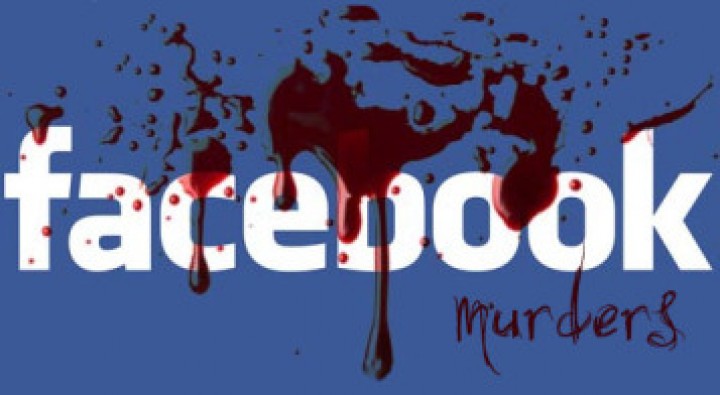 Facebook can really make you crazy if you do not get hold of yourself. The purpose of this post is to share with you some of the craziest unfriending stories. Most of these cases might sound somewhat reasonable to you, as unfriending someone if a big sin. What? This is really stupid, as killing or harassing someone just because they removed you from your friends’ list is simply idiotic of you. I will like to give a tip to all those who want to do something productive in life, leave social networking and get into something that will actually help mankind. It is a fact that the lives of millions of all over the world now revolve around adding people and making friends. There is no point in wasting your precious life on social networks as there is a lot more to you all that can imagine. With this said, here are the 5 craziest and weirdest Facebook unfriending stories known to mankind. 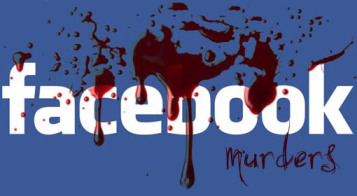 Des Moines, who resided in Iowa, was arrested for trying to place her friend’s residence to fire. Why did she go so far? Well, the reason was simply that the friend her unfriended her. She was later onwards charged for 1st degree arson. The fight had started from a simple birthday party plan and ended in chaos.

In 2012, a transgender woman or whatever you would like to call him or her, was arrested. She attacked her boyfriend all because he had unfriended her from Facebook. That’s not all because the man had even changed his status to single. This is really serious, right? She had inflicted more than 40 serious injuries on her BF who was a 47 year old banker. For obvious reason, I will not be sharing the names of this former couple.

Billy Payne Jr. and her partner were murdered in an attack in 2012. What did they do to deserve such a punishment? Well, they only unfriended a 30 year old woman named Jenelle Potter. The father of the woman realized that his daughter was really upset. So he teamed up with another man, Lynn Curd, and killed the couple. It was also revealed that the woman had also been harassing them for a long time.

It was reported that in 2009 that a 21 year old guy had committed suicide all because a girl removed her from her friend list. He was really interested in the girl whom he got to know on the website, but things did not go well for him. It was also reported that the girl had sent her a message that go away and die. The family of the guy reported that their son had been bullied on the social network from time to time.

Parents do everything in their power to ensure that their children do not end up wasting their time on the internet. Paul Baier was one such father who actually offered her daughter $ 200 for leaving Facebook. The agreement was given the shape of a legal document which was signed by both parties. However, there is always some room of skepticism.

The real causes behind these stories can be numerous, but one thing is for sure i.e. social networking does more harm than good.