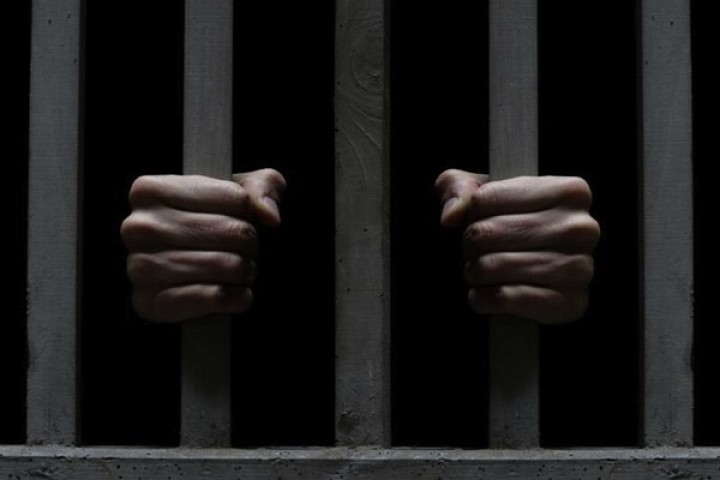 The Most Bizarre and Worst Cases of Wrongful Imprisonment

Most of you might think high about justice, but the same is not always the case. Justice should be served in the right manner, but sometimes there are a number of dimensions the criminal justice system misses. When a person is convicted wrongfully, it is really a big question on the credibility and worth of the justice system. For this reason, there are a number of forensic psychologists and researchers who called eye witness testimony to question. There is no end to the cases in which the victims wrongfully identified the suspects. The thing we should know is that when we are convicted or robbed in an area where there is no or little light, we might fail to identify the criminal during a suspect line up. The core reason being the fact that our attention span is quite distributed at that time. Even a number of police officers have accepted the fact that they experience visual hallucinations and distortions at the time of a shot out. No matter we like it or not, our attention is always limited and subject to a number of distractors.

This being said, here are the 5 most bizarre and worse cases of wrongful imprisonment. 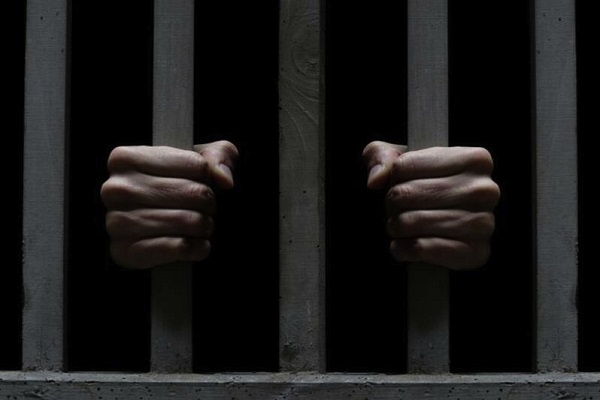 This poor man had been convicted of poisoning his 7 children in 1967. The guy was locked for 21 years or more, but in the end, it was revealed that the entire case had been framed by the authorities. It was really a big slap on the face of the American Justice System. Although it is not right to consider the entire system responsible for the wrongful deeds of a few, but still the entire system has some flaws which need to be corrected. The reality of the case had surfaced when the babysitter of the children confessed of having killed the children.

The career of this potential baseball player had been ended when he was wrongfully convicted of a murder. As he was caught near the murder site, the authorities arrested him. Moreover, an inmate had claimed that Dillon was responsible for the murder. The police failed to identify the fact that the inmate was lying just to reduce his jail time. After having served 27 years in prison, he was finally released when DNA tests confirmed his innocence.

It is because of DNA evidence, that Kirk Bloodsworth is now the 1st person to be released from death row. The guy had been convicted of having raped and killing a 9 year old girl in 1985. He was freed after spending 9 years in prison. The credit for justice being served goes to DNA technology due to which the real killer was also arrested.

Robert was forced to miss the funeral of his only son due to wrongful imprisonment. He was barred for 19 years until DNA evidence confirmed his innocence. It is a big shame that the guy was imprisoned due to which he wasn’t able to witness the birth of his grandchildren.

Gerard had been convicted of having killed a 19 year old girl. The bite mark on the body of the victim was used to convict this guy. However, in 2013 it was finally confirmed that the bite mark belonged to some other person. It is now clear that police should never use a bite mark to wrongfully convict a person. Gerard lost 20 years of his life due to this stupidity of the justice system.

If you know about some more bizarre cases of wrongful imprisonment, do share them with us.