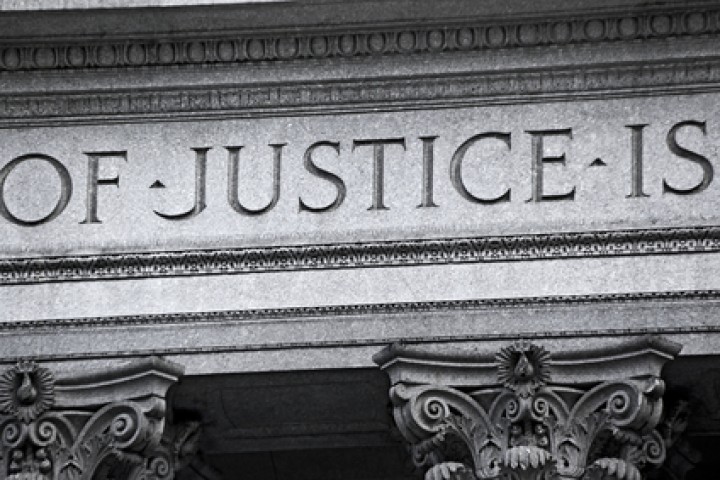 No Gorillas in the Backseat: 10 States With Bizarre Laws

You have to wonder how some laws of old times came into effect. In most cases, is it safe to assume that someone actually did these things and, therefore, a law had to be created to undo them; to punish them for their crimes of the time? Scribed o

n the ancient pages of state law books, commands and covenants have faded into a black hole of time. Current humanity no longer has any use for such offbeat and weird rules.

Thankfully, when Clint Eastwood was the mayor of the city of Carmel, the once municipal law that disallowed ice cream to be eaten while standing on the sidewalk was repealed. (Thanks to the laws suggested to be true on Dumb Laws, Divine Caroline (.com) and other circulating sites.)

After scouring the internet for validation to these former proposed requirements being actual laws of the land, many sources specified these particular choices as real.

According to Huntington News (.com), often laws are still in existence, because in order to revoke them they must go to court. With court time and costs on the line, do we really need to have these insane issues once and for all closed? Or should the courts be spending time taking care of the real perpetrators that are disrupting our cities? What do you think?