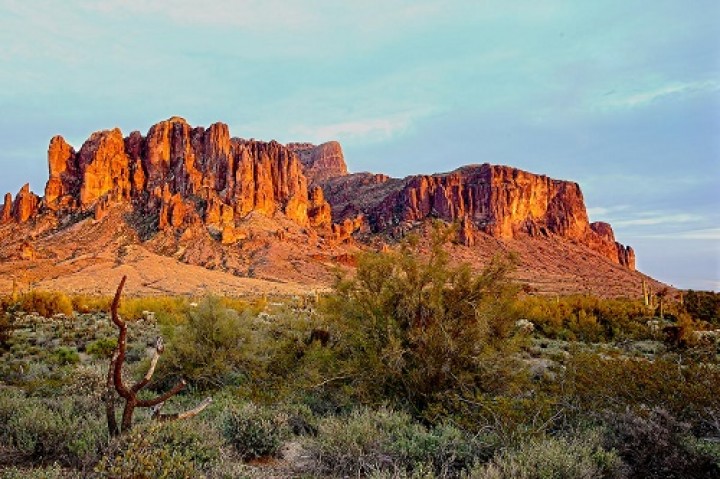 Almost all of you might have heard about the mysteries that surround Bermuda triangle. There are a number of theories which have been developed to explain these mysteries, but none of them have been accepted fully. There are also instances about alien abductions related to the places I will be sharing with you in this post. Here are the 10 mysterious places like Bermuda Triangle.

5. The Mountains of Superstitions

Located in Arizona, this mountain range has been subject to a number of investigations. There are a plethora of superstitions that have been attached to this range. In the 1800s, it is believed that there was a man who had discovered a gold mine in the mountain. It is also said that there are some mysterious creatures that are guarding the gold mines. 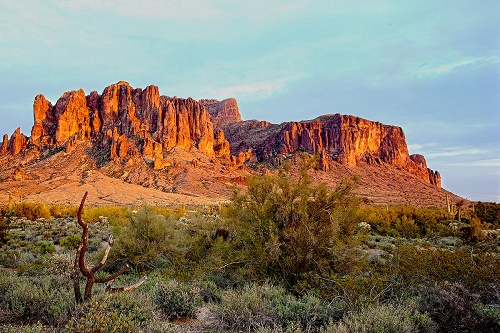 These mysterious anomalies exist in different regions of the South Atlantic. These anomalies have been investigated to cause a number of problems to satellites and other communication networks. The primary cause of these problems have not been understood till now, but it is said that there is some super natural force behind it.

The devil’s sea is an area located in the Pacific Ocean. It has been confused and riddled with a number of strange happenings. It is also said that in 1952, the Japanese Government had sent out a vessel to investigate the region, but it never returned. Similar stories are also linked with Bermuda Triangle which is the cause of the most disappearances.

This triangle is located in the Michigan Lake. This area has been the centre of a number of mysterious disappearances. Most of the plane wreckage has never been recovered. Another mysterious fact about the area is that not even the human remains are ever recovered. Some people are of the view that the people who disappeared in the area were reported in some other regions of the world, but the reality behind these claims is still far from being known. 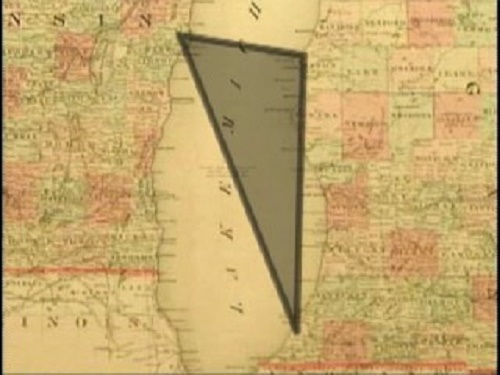 This triangle or whatever you would like to call it is located in South West Vermont. It is the site where 5 major disappearances have been reported. There are a number of plausible reasons that can be attached to these disappearances, but a large number of people still believe that there is indeed something creepy about the place. 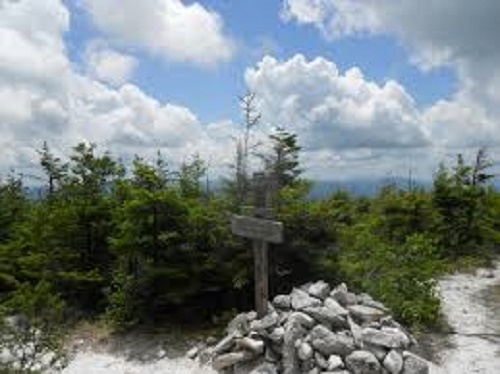