Inventors who were killed by their Own Inventions

Some inventors are really crazy. Although most of them have good intentions behind making their inventions, but still some of them cross the line. It is believed that the inventions are made for the betterment of humanity, but now the opposite seems to be true. Some inventions are simply not worth the gratitude and approval. The best example in this regard is the atomic bomb. Yes, there are some positive advantages and merits of having a nuclear bomb, but at the same time, the drawbacks and devastations are really huge.

Just imagine the consequences if a terrorist organization will gain control of a nuclear bomb. No country is safe these days, not even United States. We might be going a bit off rack here, but you should be aware of the crazy inventors who really went crazy. In terms of sharing the information I found about the paranoid inventors, you will be going back into the pages of history. Here is the list of the inventors who were killed by their own inventions.

Max was known for making the first rocket fueled car. Max had been trying to make a name for himself in the domain of car racing. In this attempt he worked with Fritz Von Opel. He did earn some initial success, but things went horribly wrong on in 1930 when he tried to test a car that used liquid propulsion. The car was destroyed completely in a test drive a few weeks later. 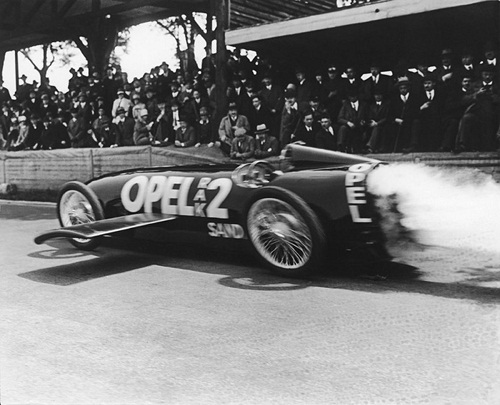 Known to be a parachuting pioneer and an inventor, Franz Reichelt made a jump from the EifFel Tower in an attempt to show the world that man can really fly. Most of this friends tried to refrain him from the test, but determined to make his name, the guy crashed to his death. It is worthy to be mentioned here that the modern parachutes that we see today are based on the ideas which were first presented by Franz Reichelt.

Karel was a professional stuntman who used to test his limits. He made a capsule which was shock proof. He got inside it while the capsule flowed in the Niagara Falls. In the year 1985, he made yet another daring attempt when he asked a company to finance his drop inside the barrel. A tank of water had been placed for the landing, but unfortunately, the capsule landed on the rim. It was destroyed while Karel was severely injured. He did the next day due to the injuries. 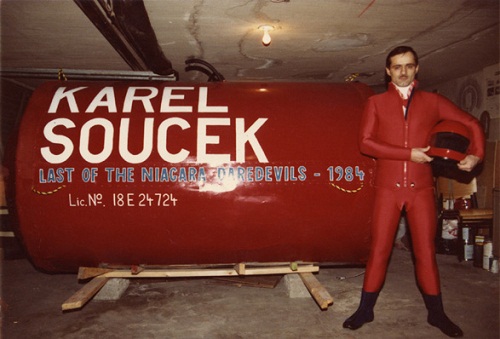 The rotary printing press which had been invented by W. Bullock led to a number of innovations and advancements in the domain of modern printing. The invention he made worked at a great speed, but one day while trying out one of the presses, his leg got caught on it. Eventually, his leg got crushed. He died a couple of days later in an operation.

Horace had made one of the first hand powered submarines known to man. Initially he did make a number of successful rides, but one day, while making a test ride in the Charleston Harbor, his invention experienced an incident. While being trapped at the bottom of the harbor, he died. 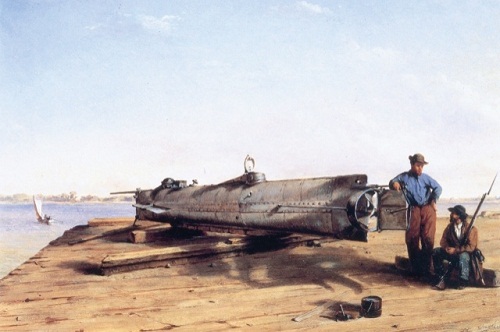