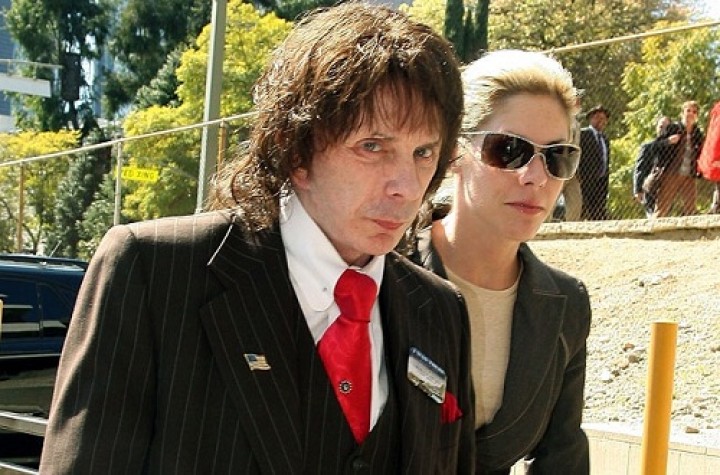 Famous Musicians Who Were Also Killers

Musicians can never be killers? Well, most of you might want to believe this, but the post I am about to share with you will knock your consciousness out. There is a lot more to musicians than you know. In fact, there is a lot more to musicians which most of us do not know. From their looks, most of them might look to like harmless little beings who have dedicated their lives to music. Yes, some of them are great but not all. When you idealize or like a person it is best if you consider all odds. In other words, just like you do some research about your partner, in the same way, you should conduct a literature reviews on your ideal. So what are the factors than can force a musician to become a killer? There is no single answer to this question, as there are limitless factors which might cause him or her to lose sanity. With this said, now is the time to take a look at the musicians who were also killers.

Here is the list of the 5 musicians who had actually committed a murder.

On January 4, 1970, while attending a pub, Keith Moon, his wife and driver found themselves at the center of an offended crowd. Most of the people in the crowd were those who did not believe in the abilities and talents of Moon. Moreover, they were also offended about the way Moon showed off his wealth and status. When things got out of control, Moon was forced to leave the gathering. When he, his wife and driver got into the car, the unhappy crowd surrounded them. In an attempt to calm the crowd down, the driver got out of the car, giving the wheel to Moon himself. Moon, who was not so sane at that time, drove the car over his driver. By the time he realized that the driver’s body was being dragged below the car, it was too late. What’s more tragic is the fact that Moon was acquitted from any charges as the event was termed tragic or incidental. 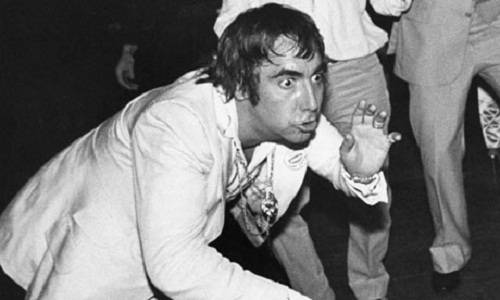 Jim Gordon, the famous drummer known for having worked with the Everly Brothers and a number of other big names, was a psychopath. He was also famous for his obsessive and often damaging behavior. He suffered from a mild form of schizophrenia which went unnoticed or ignored for many years. He used to experience auditory hallucinations, most of which involved the voices of his mother. One day, while being under the attack, he stabbed his real mother in an attempt to make her quiet. That’s not all, as he repeatedly stabbed her again and again. Some experts believe that he stabbed his mother in phases. He was finally sentenced and thrown into prison for 16 years of life. Freaks like him don’t deserve to be famous and loved. 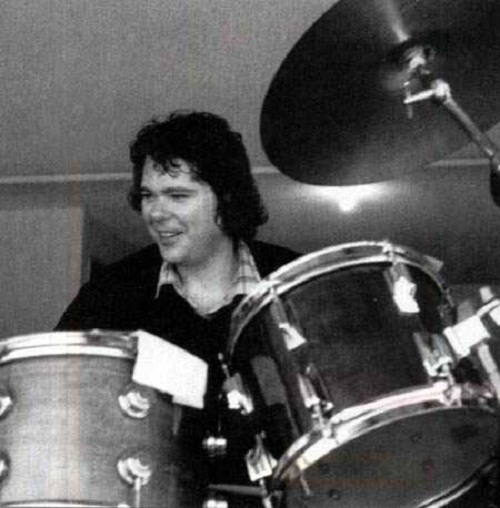 Sid Vicious had been included for the role in Sex Pistols, as Malcolm McLaren saw greatness in him, but little did he knew that Sid was a mindless and an aimless psychopath having no regard for the facilities and wonders of life. The newly formed band witnessed only a short time of success, as Sid soon developed a liking and addiction for Heroin. With the band broken and his finances dropping at a great pace, Sid faced a number of problems with his girlfriend-the ex-prostitute. One night things went really bad between the two and as expected, Sid killed his girlfriend, Nancy Spungen. That’s not all, as Sid himself died because of an overdose before he could be sentenced. 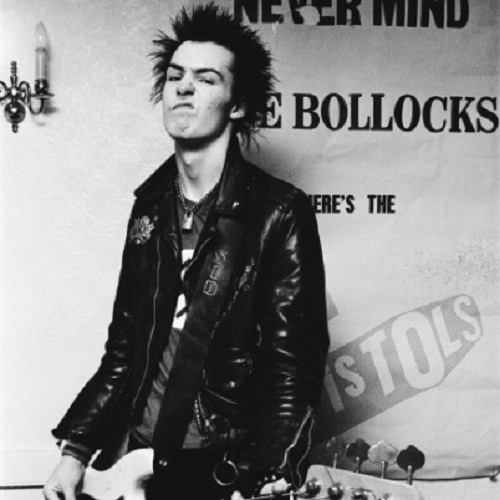 Most of you might not consider this man a musician in light of the true definition, but as a matter of fact, he was. He was a legend of music at the peak of his production career. He was the one in-charge of most of the 60s singles charts. Apart from his fame, the guy was a coward in real life. He used to carry a gun more often, as he was unable to protect himself most of the times. Mmore often, he was found drunk or in a state of extreme temper. Things got better for him, when he got married for the 3rd time. He was enjoying a quiet life with his new wife. One night, he decided to go out and have some drinks. As the night went on, he got more and more drunk and finally ended up at the famous House of Blues. There he met Lana Clarkson, who happened to be some b-grade movie actress. Lana did not realize Phil so she did not allow him to enter. Later onwards, Phil was granted entry by the management. She came to Phil and apologized for her actions. Afterwards, she even escorted the guy to his home. About the same time, Lana was shot in her mouth. When Phil exited the building, he told his driver “I Think I Shot Her”. Now a days, the guy is serving 19 years in Prison. 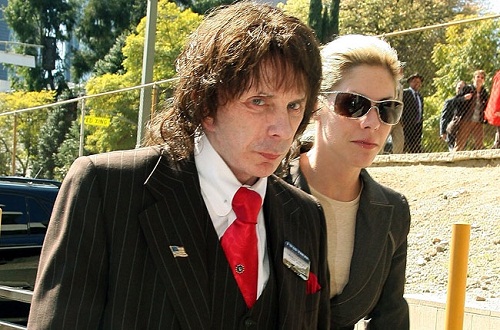 This guy was really at the top of the world during the 60s. His success reached new heights with the release of the Tornado’s Telstar which broke all records of the Bill Boards Charts. But like everything else in the world, his fame was coming to an end. In addition to his debts, the plagiarism claims against him were also on the rise. Soon he got more and more paranoid. On February 3, he handed a note to Patrick Pink, who happened to be his assistant. The note mentioned his farewell to this world. He then asked his assistant to fetch the landlady, Violent Shenton. While they quarreled, he shot her and then himself. 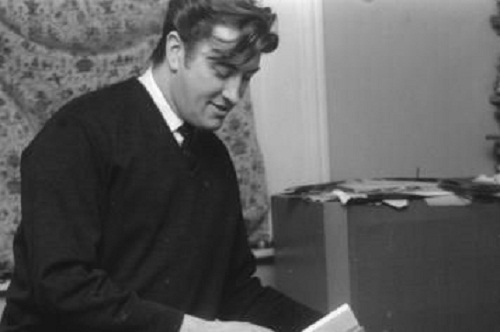