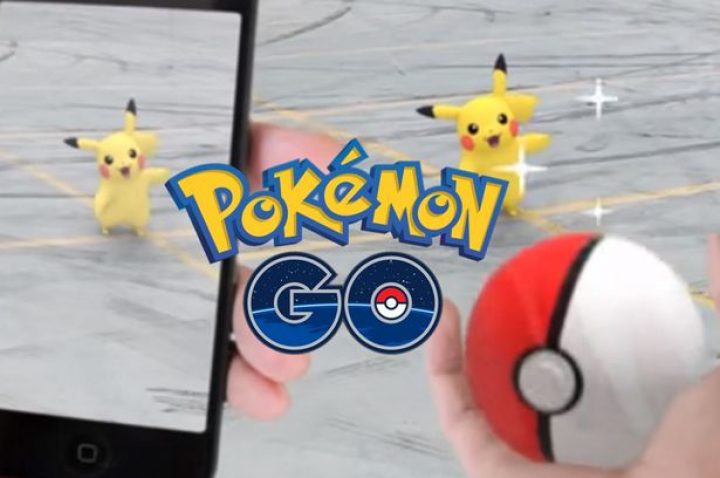 People from around the world and of all ages love Pokemon Go. It has captured the attention and hearts of many gamers. While there are many positive things about Pokemon Go, such as it encouraging gamers to have more exercise, there are also some ugly Pokemon Go side effects. A lot of people get so caught up in the game that they don’t stop to think about the negative side of Pokemon Go. This is not a good thing and could end up putting your life in danger if you don’t know about the Pokemon Go reversal effects. 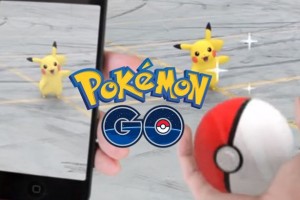 Check out these Dangerous Pokemon Go Side Effects

You’re in for a shock if you have a low package with your data usage. Pokemon Go requires a good data usage plan. If you have just the basic then you might not have enough data. This means your cell phone bill will go up. You might consider getting the unlimited data usage package from your mobile carrier if you are a heavy gamer on your phone. I’m sure that the phone companies are loving this fact about Pokemon Go. If you’re having an issue with the game crashing often then this could mean your data usage needs to be increased or you might consider buying a phone that’s more compatible with Pokemon Go.

The crime rate has increased since the release of this game. In Missouri they were having a hard time with a lot of armed robberies happening. They have now linked it to four teens that were using the lure feature Pokemon Go App in order to attract victims. They were connected to around 10 to 11 cases. In Wisconsin, a woman was playing Pokemon Go and she stumbled upon a dead body that was near a river. While the death was not involving Pokemon Go, if she wouldn’t have been trying to catch Pokemon she wouldn’t have stumbled upon the body. Another incident, a registered sex offender was caught in Indiana playing a game with a 16 year old boy. He had violated his probation because of playing Pokemon Go with the boy. I could go on and on about some of the crimes because of Pokemon Go that have been committed since its release.

You don’t text and drive at the same time. You also don’t play Pokemon Go and drive at the same time. A man ended up crashing his car into a police car ironically enough when playing the app while driving. The officers were not injured but they did capture him playing the game on video when driving. This is just one of the many car accidents that has happened from people getting distracted with Pokemon Go.

Stabbings have happened from people playing Pokemon Go. One teenage girl was stabbed in Redding, California. She decided she would go out and search for Pokemon at 2 am in the morning. Some assailants ended up approaching her and asked for her purse. She refused and they ended up stabbing her. Amazingly, she was able to survive the stab attack but others weren’t so lucky.

Sadly, on top of everything else, shootings have happened because of Pokemon Go. One 18 year old along with his 17 year old cousin broke into a home in order to try and catch one of the Pokemon. The home owners did what anyone would normally do. They thought someone broke into their home and was raiding the place so they took out their gun and shot and killed the 18 year old and the 17 year old managed to escape. Another shooting happened in Florida. A man was talking to his friend in the car and asked him if he got anything in reference to Pokemon. His friend was focused on the game and trying to catch one. A shooter was out walking then saw that the car was stopped in front of his home and had brake lights on outside his home and he went into his home, got a gun and shot him. It’s never a good idea to stay parked in front of a stranger’s home especially at night when playing the game.

There are many good things about playing Pokemon Go. It’s all about using your common sense when you’re playing the game. Make sure that you don’t lose focus on what is happening around you. Do not play Pokemon Go and drive at the same time. Don’t enter into unknown areas. Try to avoid playing Pokemon Go at unusual hours at night. If you’re going into unknown areas, try traveling with friends and during the daytime instead of by yourself. Most of these things could have been avoided if they would have thought about stuff first and would have been kinder to those people around them.