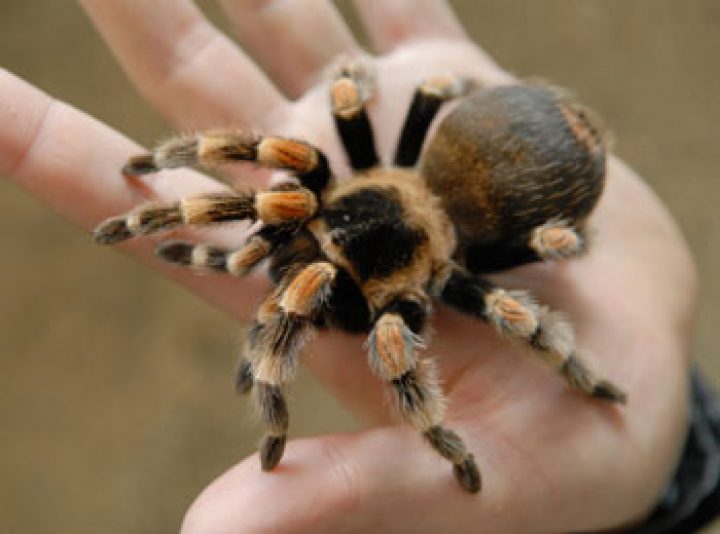 8 Crazy Jobs In My Area

If you’re looking for a job to where you can freeze cadavers so that scientists might be able to revive the frozen in the future then you might want to check into becoming a Cryonics Technician. This job is great for people who might have a curiosity about what it’s like to be frozen after you die. It’s a very rare kind of job but if you aren’t scared of dead bodies or handling the dead then you might possibly make some good money off doing this one. However, this is such an unknown type of job that the average salary is currently unknown. 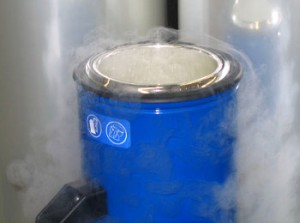 Whenever there’s an outbreak such as SARS or the swine flu then the field epidemiologist show up. They put on a suit and try to investigate and get to the heart of how the disease is spreading. This does require a lot of knowledge and studies. It also takes guts with being able to walk in a place and research. Researchers still have gotten sick regardless of the suit due to something going on with the suit or from not being careful. The average salary is around $63,000 for a field epidemiologist.

If spiders don’t bother you then this is a job that you might want to check out. Arachnologist study spiders of all sizes, shapes and varieties. You have to be ready to hold them in your hand and study them. Think about this for a second. If looking at a tarantula gives you the creeps then this is not the job for you. You’ll be looking at more than just tarantulas. However, you can make around $61,000 for this kind of job so not a bad payout if you’re not scared of spiders. 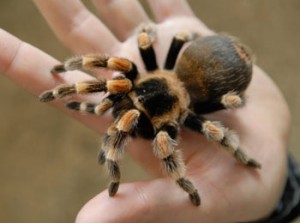 I am putting the sewer maintenance worker and miner in the same category. It takes a lot of bravery to do both of these jobs. Do you remember the Chilean miners that were trapped for 69 days underground? They were rescued but you never know what might could happen with both of these type of jobs. The pay varies depending on where you’re living and what country. Both of these jobs are not only jobs in the USA but also these are both jobs outside of the USA. 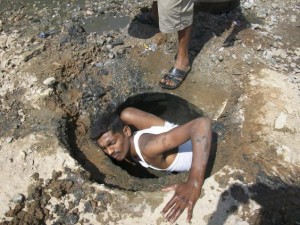 If you find yourself shuttering at the thought of a bomb going off while you’re checking it or either holding it, then this job is for sure not for you. Currently, there are some Police Departments that actually employ robots to help with disposing the bomb but there are still plenty of other areas in which a Bomb Squad Technician is needed. A Bomb Squad Technician can earn around $54,000 or more a year and have five years training as a police officer before even being considered this type of job. 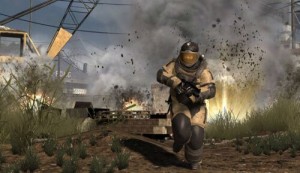 The thought of fishing doesn’t sound scary itself but Alaskan Crab fishing can be scary. You have to hang around the docks in Alaska and catch the crab during the season where crab is high. These seasons happen to be both fall and also winter. It’s a lot of work trying to cash the Alaskan crab and sometimes they aren’t very lucky. There are times when people have either been seriously injured with doing this and then there are times when some people have died from Alaskan Crab fishing. You can make around $84,000 or more a year with doing this depending on what kind of season you might have. 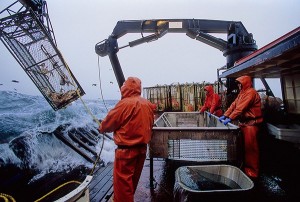 Being a firefighter or either a policeman can be very scary. Both of them put their lives at risk to help save and protect other people. Firefighters never know when they go into work if there could be a fire that day which they might not come out alive from but they are willing to take this risk. A policeman never knows what to expect when they go out on the job. Pay rate varies for both of these depending on training, education, rank and other things. 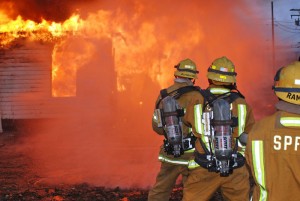 Personally, I would never want to be an exterminator and I don’t even see how they do it. I find that being an exterminator would be so scary. It might not sound scary at first but you never know what might be involved when you go into work that day. You might have to deal with anything from rats, to earwigs and even to centipedes. Plus the pay is not all that great. You are putting your life at risk and get around $32,000 a year or more. However, you also don’t need tons of training for this kind of job. 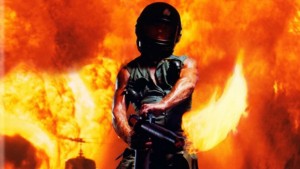 If you’re really interested in doing a job, just research online. You might be surprised as to what kind of jobs might be available these days. You’ll find a variety of jobs online and not all jobs require a college degree so it’s worth researching if you’re trying to find a job.