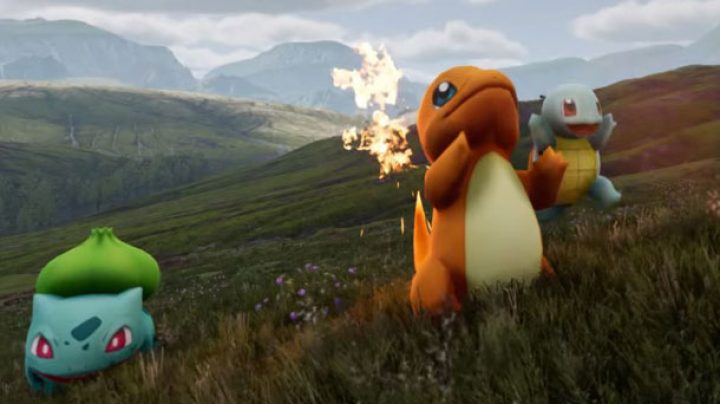 Users are getting banned playing Pokemon Go for cheating. However, it’s just not users getting banned for cheating. Countries are currently banning Pokemon Go for a variety of reasons. Pokemon Go is a hit but if you live in some countries you won’t be able to experience it at all. Some of the reasons is because of the injuries that have happened, shootings and because of the Pokemon Go conspiracy theories already spreading around the globe. Some of the countries listed below have not completely banned Pokemon Go but have banned it in many locations making it hard for users to play the game.

Check out some of these countries banning Pokemon Go

Soon fans in Australia might find it very difficult to play Pokemon Go in the country. The police have started urging Pokemon Go fans in Australia to stop searching for the Sandshrew in the Darwin Police Station. Pokemon Go players in Australia have also been warned that if you’re playing the game, it does not give you access to trespass on private property and you cannot use the game as a legal defense in court. 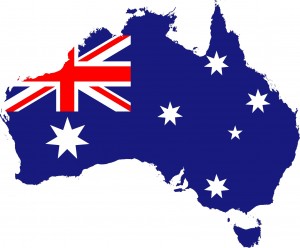 Russia has decided to not take part in the Pokemon Go frenzy. Franz Klintsevich, the first deputy chairman of the Federal Councils Committee on Defense, has said that he felt the game could possibly resemble the devil. He feels as if the devil has arrived through the mechanism and he does not want the game to ruin them spiritually. 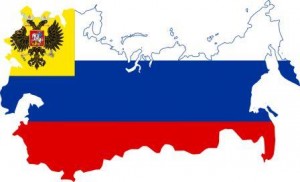 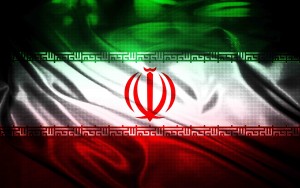 China is the biggest country in the world. You can find many fun and exciting games to play on your mobile device but one game you won’t find available is Pokemon Go. It’s actually making some people nervous as to why China might not be allowing Pokemon Go in their area. You can understand as to why they are being cautious considering all the bad things that has already happened with the game. 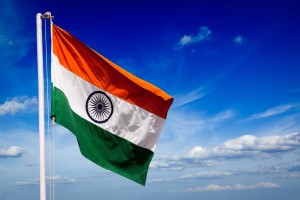 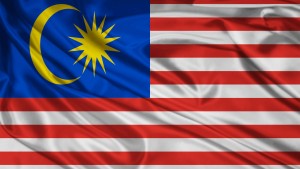