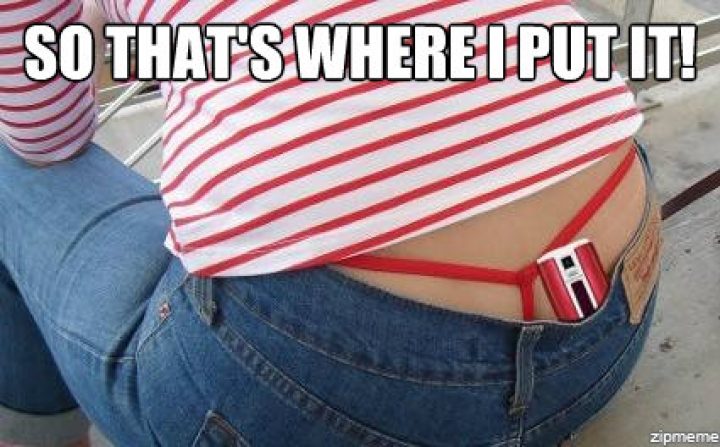 If you’re ever sitting next to someone complaining of stomach pain it could be for a reason. They might have a weird object inside of them that’s causing that pain. The crazy thing about it is, often times they are the ones who put that object inside of them. Sometimes things might accidentally come inside of us by total accident other times it’s just a stupid move that people put them inside of themselves.

Check out these 9 Weird Objects Found Inside People

In China in 2006, a woman in China decided that she would swallow over 20 cobblestones. This happened after she had a fight with her boyfriend. She thought that her body would be able to properly digest these cobblestones and flush them out naturally. She ended up having intense pain and was disturbed because the stones constantly knocked against each other when she moved. She had to undergo surgery for them to be removed. 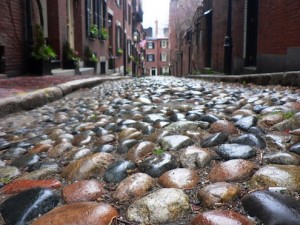 A 60 year old guy said that thieves actually shoved one bottle of Coke cola up his butt. He was constipated for many days. Eventually he had to have surgery and be admitted to the hospital in order to get the coke out of him. The doctors had to use a variety of tools in order to actually get the coke can out of him. He still says that thieves did it and that’s his story and he’s sticking to it.

John Manley, loved Wendy’s. He had suffered with lung problems for a long time. He would sometimes turn blue and pass out in public and also had pneumonia. He first ignored the problems he was having because he hoped they would go away. However, they just continued to get worse. After he continued to faint he decided that he would finally get help. They found out he had swallowed a Wendy’s fork by accident when he was inhaling his food fast. It was one of those retro Wendy’s forks that was shiny and gold in case you’re wondering. 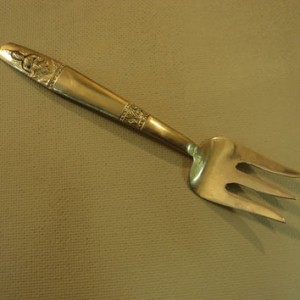 I don’t know what’s more disturbing. The fact that a ladies perfume bottle was shoved up his rectum very far or the fact that he was a 39 year old lawyer who should have known better. He shoved so far up him that he was unable to remove it himself and had to seek help. He said on previous occasions he had been able to remove it and wasn’t sure what happened in this case. Should he even be allowed to be a lawyer? What all does he do in his free time? The perfume is called Impulse Body Spay if you’re wondering. 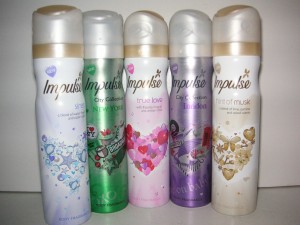 In Indiana an 8 year old decided that she would swallow around 30 magnets plus other metal. Maybe she thought they would go down like candy. The problem is that magnets can attract one another. When they are in your stomach lining they can destroy it and pull at major organs. They can also disrupt and destroy the blood flow. Her father was shocked at the incident and she had to undergo major surgery in order to make sure that the magnets were properly removed. I’m sure that in the future she will think twice before she decides to swallow magnets again.

In Florida, there was an inmate who thought he could pack in 30 items in prison up his rectum and get away with it. He had 1 cigarette, 17 Oxycodone pills, 1 flint, 6 matches, 1 empty syringe, 1 condom, 1 lip balm container, 1 coupon and even had one CVS receipt. What’s so impressive about all of this is that he put all of the objects in the condom in hopes to sneak them all in and not be caught. It’s very common for people to do this when they go to prison but often times not this way. 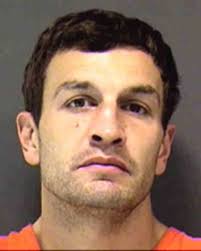 A Georgia lawyer decided that he would shower with his phone. Hopefully the phone was water proof. He claimed that when he was showering he slipped on one of the tiles then fell against his dog and then ended up plopping right on his cell phone which then got injected somehow into his butt. People still continued to call him not knowing the location in his phone. During surgery his phone also rang a few times. 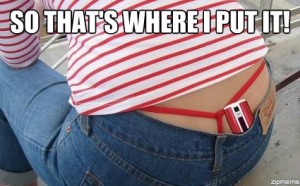 A native in Netherlands, Margaret Daalman, decided that she would eat her cutlery set. We still have no idea as to why she decided to eat them instead of just using them for food. She had to have a squid x-ray and that revealed the cutlery set that was in her. However, later it was confirmed she was one of the rare women who suffered from a disease called pica when she was pregnant and craved non related food items. 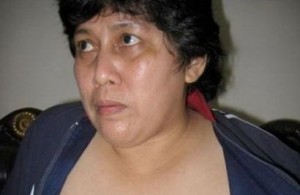 If you’re already going to jail then the last thing you want to do is commit some kind of felony that adds on to your sentence. However, no one told Dallas Archer this. She was 21 years old and from Tennessee. She decided she would stash away a gun that was loaded to add onto her sentence. She not only had a loaded weapon in her but to make it worse, the gun was also stolen which then added to the many charges she already had on her. 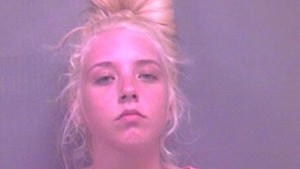 Try and think twice before you decide to put something up your butt or before you swallow it.