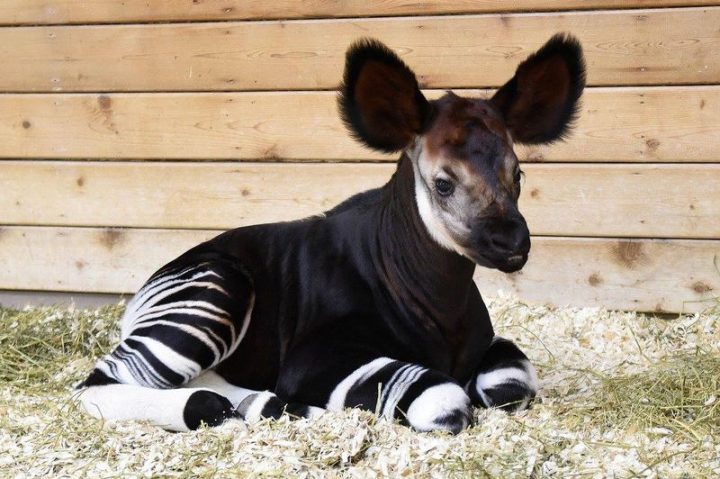 9 Weird Animals That Look So Ugly They Are Cute

All of us have seen some weird animals before. However, not all of those weird animals look cute. You’ll be amazed at all of the animals out there you’ve probably never heard of before. Between the Red-lipped Batfish and the sea pig it might be hard to name just 9 animals that look so ugly that they’re cute. You may or may not agree with me as to how cute these animals look after you see them. It could all depend on your taste with animals and what you’re into but I find these animals cute despite how ugly they look.

The thorny dragon camouflaged with a mixture of desert brown colors. The lizard has almost like a head that’s false. He presents that head to his predators then he can dip into his real head and really scare them off. This lizard is an Australian Lizard. It’s also known as the mountain devil. Amazingly, this lizard can live for up to around 20 years. I think it looks so ugly that’s cute. Maybe the cuteness comes from the way it can change its head. 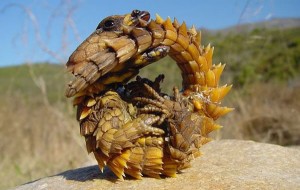 8. The Sea Pig
Many people have never heard of the sea pig before. It lives deep in the ocean bottom. It can mainly be found in the Pacific, Atlantic and in the Indian Ocean. When they are all grown up they look even uglier and in fact they look so ugly they could just be one of the cutest things at the bottom of the ocean. They obtain the food they eat by extracting the organic particles from the deep sea mud. 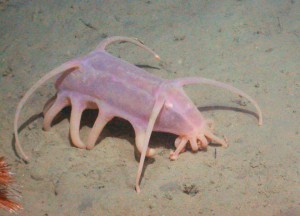 7. The Okapi
I think that the Okapi looks not only cute but really cool. It has bear striped markings that reminiscent of the zebras. It is related closely to the giraffe. They are mainly active during day hours but can also be active sometimes at night. Okapis tend to be solitary animals and only come together when it’s time to breed. They can feed on the tree leaves, ferns, buds, fruits, fungi and grasses. 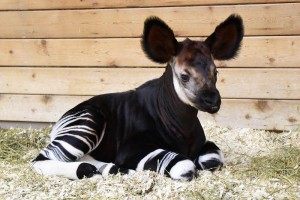 6. The Indian Purple Frog
Come on, you’ve got to admit that this one is for sure so ugly that it’s cute. The Indian Purple Frog can be found in India. The body looks to be bloated. The snout on the purple frog is also very pointy. Another interesting fact is that it only spends around two weeks on the earth’s surface. It then leaves the earth and goes underground to do mating. 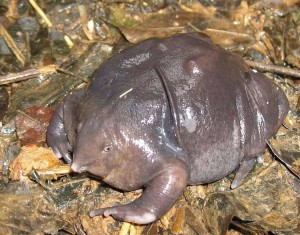 5. The Bush Viper
The bush viper is a tropical animal found in the subsaharan Africa. Their distributions tend to be fragmented and isolated due to being confined in the rain forest. They have a lot of similarities to the arboreal pit viper that is located in Asia and South American. They try to stay far away from human activity which is why they tend to remain in the rain forest. There use to be more bush vipers but they are declining over time. 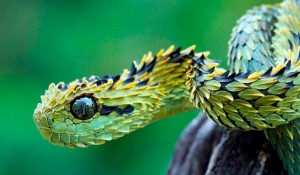 4. The Saiga Antelope
The saiga antelope is considered to be critically endangered. IT’s an antelope that mainly inhabits the Eurasian steppe zone that’s in Caucasus, Mongolia, Dzungaria and in the foothills of the Carpathian Mountains. The saiga is mainly known for its nose that’s flexible, oversized and very unusual. It also has an unusual structure to it. Stormy spring weather, climate change and other issues might be the cause as to why they are now critically endangered. 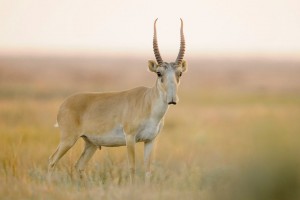 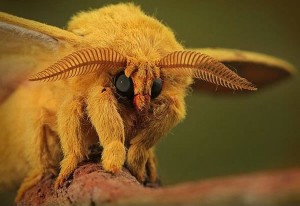 2. The Red-lipped Batfish
This fish looks like it’s ready for a kiss. Maybe you didn’t give the fish a kiss and that might explain why it looks so disappointed. Go ahead. Don’t be afraid to give this fish a kiss. It looks like this fish went out of its way to put on lipstick just for you. Why disappoint this fish? They are not good swimmers and tend to stay on the bottom of the ocean floor. They could just be bashful since they know you won’t kiss them. 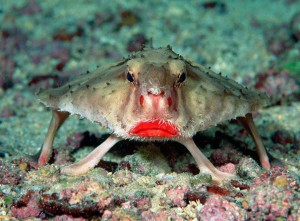 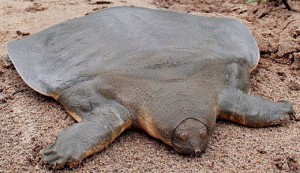 Conclusion
Always have your camera ready to go. You never know as to when you might actually stumble upon an animal that’s so ugly that it’s cute.