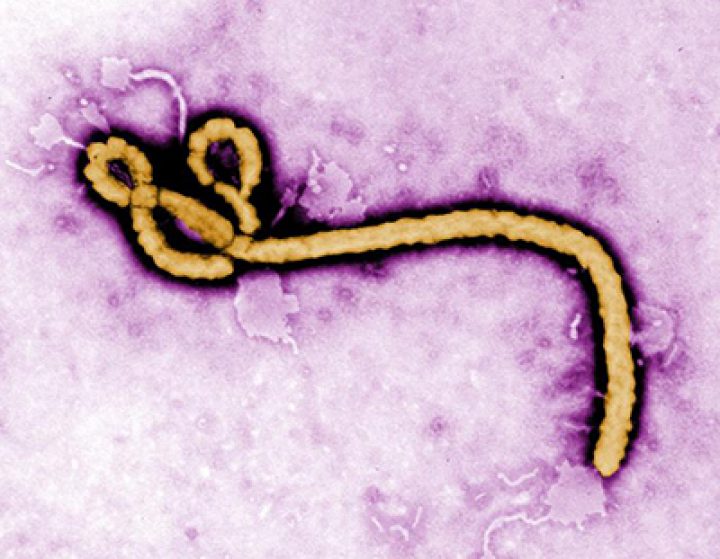 Some of these diseases throughout human history still happen to be deadly. A few of these however happen to be not be deadly now because of modern medicine. It’s important to always work towards building up your immune system to prevent getting sick. However, despite boosting up your immune system no matter what you might do to help your body you still could end up getting sick or catch one of these deadly diseases.

Check out these 9 Deadly Diseases throughout Human History

Ebola was first found at the Ebola River in the Republic of the Congo and that’s where they got the name. Most victims from Ebola suffer with muscle weakness, fevers and severe bleeding which can be both internal plus external. This is what causes their death. Currently, there is no available treatment to help with Ebola. Awareness has been made about it but it’s still deadly. They are working hard to try and find a cure to stop this outbreak. 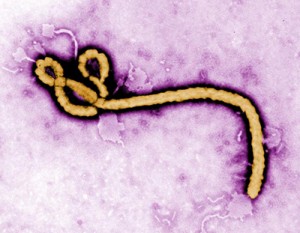 Certain strains of influenza can adapt and change to a particular host. Sometimes they can change to birds. Most of the contractions from humans with the bird flu is a direct result of either handling a bird that was infected by it or either contacting inflected fluids from the birds. Due to this reason, a big outbreak happened in Africa and Asia where the birds tend to be more common. 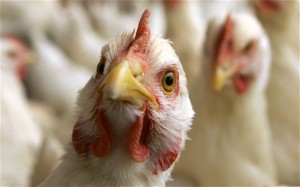 Meningitis is actually inflammation of your protective membranes that cover the spinal cord and brain. It’s this inflammation that sometimes can cause the infection. The good news is that there are medicines now available to prevent meningitis. Most of the common systems with meningitis include vomiting, a state of altered consciousness and an inability to tolerate loud noises or either light. 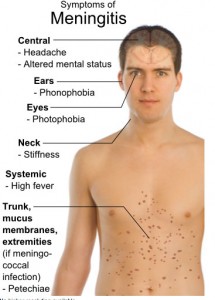 The WHO has declared t hat the swine flu is now officially over. However, it was very deadly and contagious when the flu hit. It killed a lot of people and many got it. Several people who had the swine flu did not actually die from it but they were just very sick for several days. A lot of elderly struggled the most with being able to recover from the swine flu. At least we no longer have to worry about the swine flu anymore. 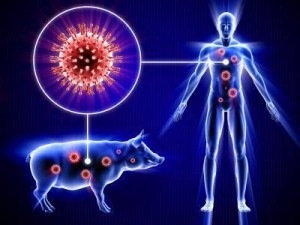 Syphilis is a disease that is sexually transmitted. Around 12 million people actually have it and most of them don’t even know it. Syphilis includes a mixture of symptoms from heart problems to rashes. During the early stages it could even be hard to diagnose at first. It’s a bacterial infection and it normally just starts out as a sore that is painless. Using condoms can help with reducing the risk of getting this disease. If you think you have Syphilis then don’t be embarrassed to talk with your doctor. It’s best to know now so they can start treatment as soon as possible. 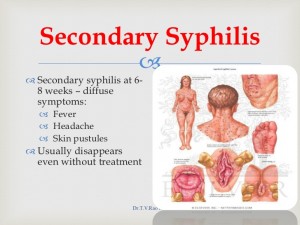 The bubonic plague was also known as the zoonotic disease. This plague circulated among rodents who were small and have fleas on them. The plague spread so bad and killed about two thirds of the humans that were infected. It took them awhile to figure out what was happening so they could stop it. In just 4 days half of the people who had the plague died. 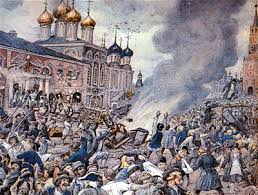 SARS is known as a viral respiratory disease that’s in humans. So far there hasn’t been a recurrence of this disease since June 2003. The scary thing with SARS is that it could still be present in some of the host reservoirs and in the animal populations. It could return to us humans but hopefully that won’t happen. SARS was deadly when it was active. It first appeared in China back in 2002. 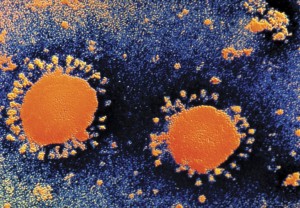 Leprosy is a chronic disease that has been around even back before the days of Jesus Christ. It can deform the skin. In most modern places there’s medicine and treatments available to help people who have leprosy. Sadly, there’s still some places in other parts of the world that might not have treatments available to them due to the cost of it and being poor. Leprosy is now mainly treated with antibiotics and known as the Hansen’s disease. 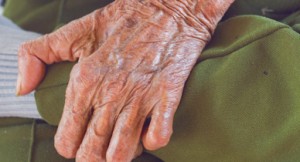 This is a disease which is caused from a mosquito. The symptoms include headache and a fever. Some people can fight off this disease while others it can cause death or either progress to a coma. It can really help doctors a lot if they can catch the disease early. This disease is found mainly in the tropics. Despite how deadly the disease can be, there’s currently no vaccination that’s effective for it yet but there’s research and studies going on to see how this disease can be treated. 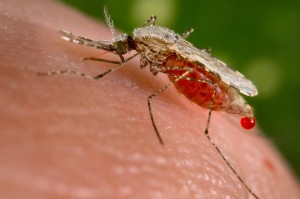 Some other diseases includes HIV, measles and even the flu is considered a disease. If you’re sick or you don’t feel good, it’s best to always visit your doctor. Seeing your doctor could just be the very thing that ends up saving you. Delaying your doctor visit could end up being deadly not only to you but to others around you. Never try to second guess what you have. People make the mistake of just trying to research their symptoms online instead of seeing their doctor. This mistake could still end up being deadly. It’s always best to let a professional be the one to diagnose what you have. It’s better to be safe than sorry. It could be something small but it could be something that’s big.