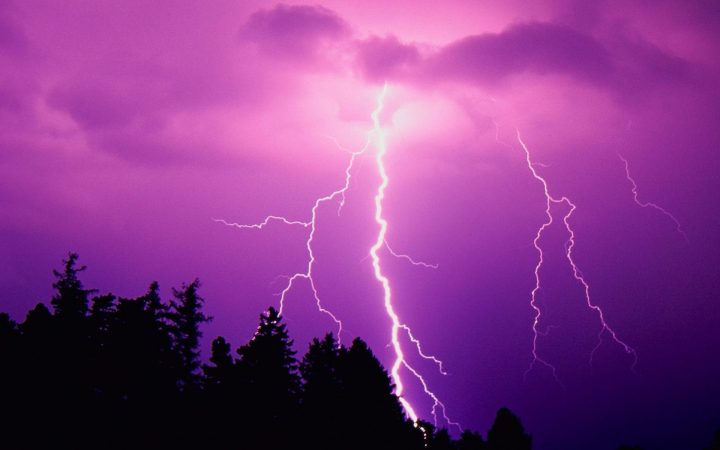 I find weather to be fascinating and weird. There are so many weather irregularities which occur throughout the world. Weather can have a big impact on plants, animals and people. It can cause droughts to happen or it can do just the opposite and cause major flooding somewhere else. Weather phenomena’s can be weird but at the same time, just beautiful.

Check out these 8 Unusual Weather Phenomenons 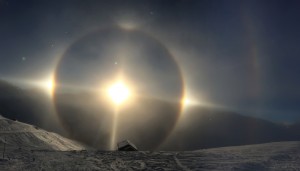 The southern hemisphere calls these the Aura Australis. This happens when the Borealis are charged with the particles that’s directly from the sun. They have reached the Earth’s upper atmosphere. Once they have reached this atmosphere the only way to describe is that they become very excited. The northern and southern lights collide when it reaches the Earth’s upper atmosphere. You can then see the Aura Borealis. 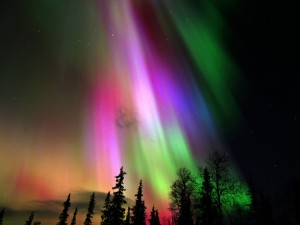 One of my favorite weather phenomena’s is when the moon starts to change colors. Yes, this really happens. The reason as to why this happens is because of the moon has a variety of atmospheric issues. When the moon has these issues happen they change to blue, red and to orange. The moon mainly changes because of dust, an excess amount of smoke plus eclipses can cause the moon to change its color. 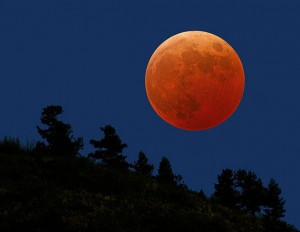 Tornadoes scare me but one thing that could scare me more happen to be fire whirls. The reason why is because they are just like tornadoes except they have fire in them. Fire whirls happen when there is a lot of heat in one area. It then creates a fire whirl which can be extremely hard for them to put out. When the whirl is created it literally acts like a tornado and can make people look twice when they see it. 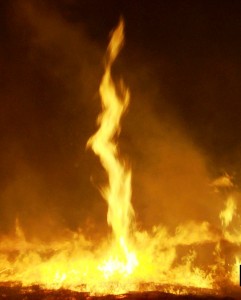 Now, this weather phenomena is one that’s very rare but can still happen. Instead of raining water what happens is that it rains animals. Yes, you read that correctly. Meteorologist often times don’t know as to what exactly causes this to happen. This even has occurred in Biblical times with no explanations. Some feel as to this can be created by strong winds but other times they don’t know. It has rained anything from spiders to frogs and to birds. Some animals survive the fall from the clouds while others don’t survive. 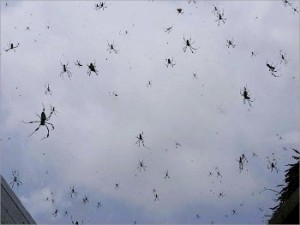 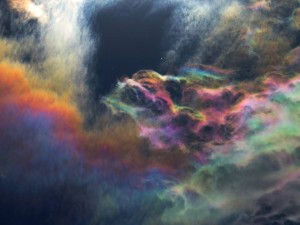 Rainbows happen to be a meteorological phenomenon that’s caused from refraction, dispersion and reflection of the light that’s in the water droplets that results in the spectrum of the light which appears in the sky usually after a storm. Rainbows can be a full circle. The primary rainbows show the reds on the outer parts then on the inner side it shows the violet side. Double rainbows can sometimes happen. When a double rainbow happens it comes about the same way a regular rainbow occurs except it just happens twice. I think that any kind of rainbow is just very cool, rather it’s a fire rainbow, double rainbow or a regular rainbow they are just beautiful to look at and see. 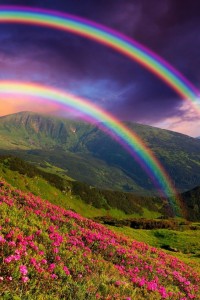 I think one of the weirdest things are waterspouts. This is just like a tornado except it happens over bodies of water. The cloud is in a funnel shaped cloud. Often times it’s weaker compared to a regular tornado but it can still do damage over the water. Waterspouts don’t suck up the water. This is also why they are weak and small. They rotate in columns of air over the water. These waterspouts generally happen in subtropical areas and in the tropics. 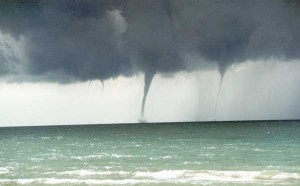 Never assume you’re safe when strange weather events occur. You don’t want to go outside and take pictures of tornadoes or waterspouts or bad storms because you actually don’t know what might could happen when you’re outside. Stay indoors when it’s bad weather. However, taking pictures of a rainbow is a must if you happen to see one and the weather is nice then go for it.

Tags:  Everything Else, odd, weird