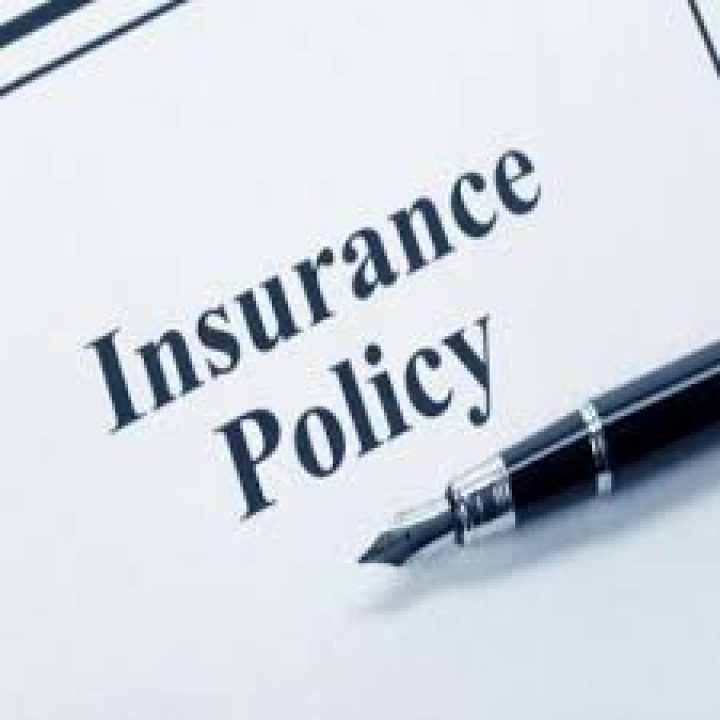 Having insurance can help you when you least expect it. You can have a variety of things insured. If you’re worried about something breaking or want to ensure that you have the protective ownership over it if something happens, then insurance is the way to go. People hear the word insurance and get nervous. Often times they just think about the basic things. One thing to keep in mind is that what might be considered a huge financial difference with one person could be totally different for you. Never be afraid to have insurance on something. You will find that most insurance companies will help you regardless of whatever item you have. The only thing is you might have to do an insurance comparison to help you with making sure you’re with the right company.

Check out these  10 Weird Things People Have Insure

Insurance has been going on for a long time now. Back in the 1930’s, Harvey Lowe decided that he wanted to have his hands insured. He did it for a crazy price of $150,000 which was a lot back in those days. Harvey was considered to be the world’s yo-yo champion at that time. He believed his hands is what helped get him to that point, so he wanted them to be insured. 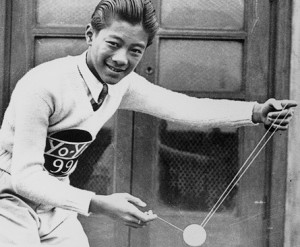 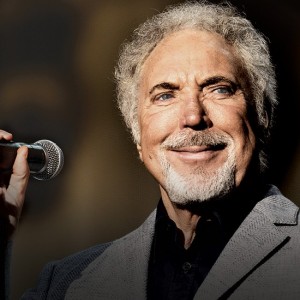 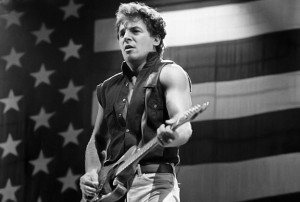 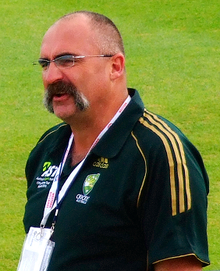 If you love playing the guitar and have ever thought about having your guitar finger insured then you’re not alone. Keith Richards, the famous guitarist for the Rolling Stones decided that he would have his middle guitar finger insured. He insured it for more than $1.5 million dollars.  Keep in mind; this was not for the entire hand neither. It was only for just his guitar finger. 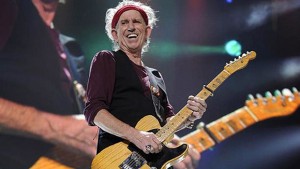 Did you know that many people are scared of the idea that aliens could abduct them? In fact, they are so scared that people from around the world have decided to have alien abduction insurance. Over $10 million dollars has been invested towards it. People might also pay more if they have been abducted before or more frequently. Sometimes you have to also prove you have been abducted already before you buy it. 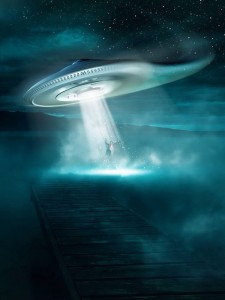 Many cigars have been insured in the past by cigar companies. Lloyd’s of London issued one crazy cigar insurance with a cigar that was over 12 ft long and over 15,000 tobacco leaves had to be used to make it. It not only was insured for a crazy amount of over $1.5 million but also was considered to be one of the longest cigars ever made. 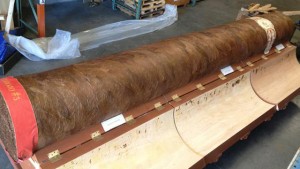 Ken Dodds, British Comedian, decided that he would have his bucked teeth insured. He felt that his buck teeth were very integral to his career and performances. He purchased around $7.4 million for his buck teeth. Never make fun of someone’s bucked teeth. You don’t know if they are insured. 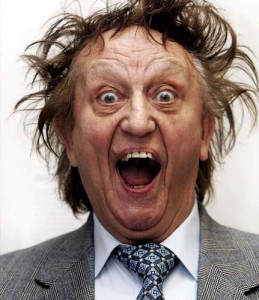 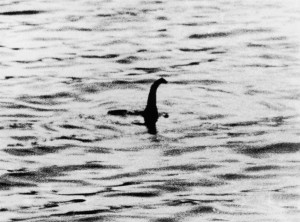 It’s a known fact that many celebrities have their legs insured. However, Betty Grable’s legs might be more insured then most celebrities today. They were insured for the staggering amount of $1 million per leg. This was back in the 1940’s so today it would be around a billion per leg. 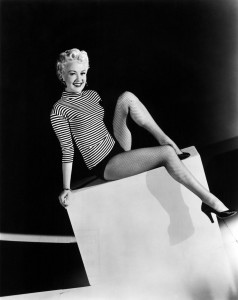 If you want something insured, talk with the insurance company. I am sure that no matter what you want insured, they will be more than happy to help you.