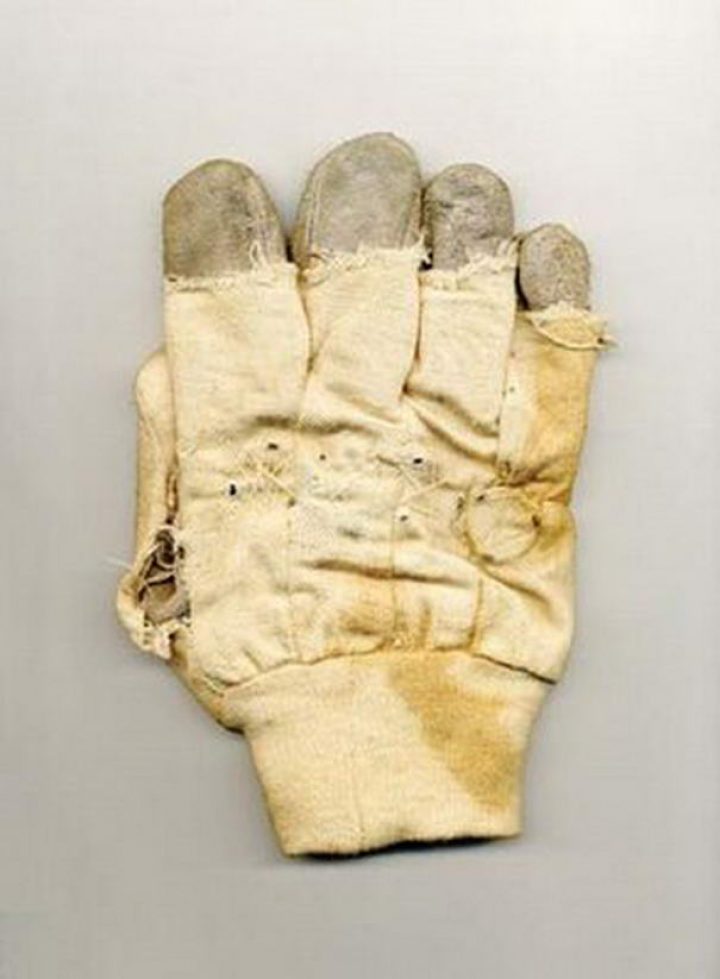 Prison can be a very scary place and quickly turn into a nightmare when you least expect it. Having a weapon in prison might either protect you or get you into more serious trouble. Prisoners use a lot of creativity when it comes to their weapons. You’ll be surprised at some of the things that have been in prison. Often times the weapons made in prison come from objects that we use every day and don’t even think about them being a weapon.

Check out these 8 Prison Weapons Found Made From Everyday Objects

8. Spiked Gloves
The thing with spiked gloves is that they look like normal gardening gloves. This can really catch the other person off guard when they slap or either punch them because they have spikes in them. What prisoners tend to do is use two gloves and then sewn one of them inside the glove. They will then use upholstery sharp tacks with fastening the gloves. Spikes go through the layers when a punch or slap is done and can do some major damage to the other person. 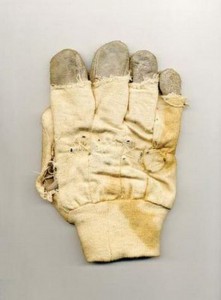 7. Window Glass Knives
Have you ever walked into a prison and wonder, why the heck don’t windows have the traditional glass? In the past some prisoners have found ways to flake the glass down and then make the glass sharper. When the glass becomes sharper they can easily make a handle out of it and turn it into a knife. It can also be very easy to make the glass sharp. This is why most prisons these days don’t have any glass windows in the cells or in other areas. There have been a variety of ways they’ve found prisoners have made knives over the years. This one is another example of a knife that can be easily done in prison. 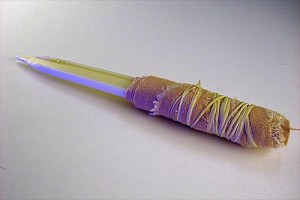 6. Razor Blade Combs
One of the most known ones is to turn a comb into a sharp razor blade. All that’s needed is a plastic comb. Once you get the comb then just simply cut some slits right down the middle where the tines are and insert some razor blades. Put some copper wire together and you’ve got a weapon that’s very dangerous. They seized this weapon in one of the New Jersey prisons. It’s amazing that it did not actually take very long to make nor was it that expensive. 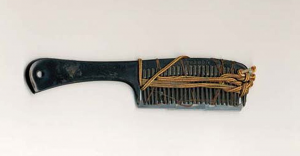 5. Nunchucks made from chair legs
This was a very clever way to make some nunchucks in prison. In the St. Louis Workhouse the inmate known as Lorenzo Pollard actually managed to fight off around at least a dozen of guards who were also armed because he used nunchucks. He had managed to somehow take a bed sheet and two chair legs and make nunchucks from them. He was able to use this and break through the window. He also managed to not only break through the window but also escaped by hatching the scaled razor wire two walls and swinging the weapon around him. However, he was captured very fast after he had made his escape. 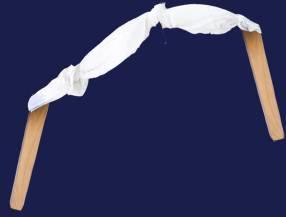 4. Plastic Eye Fork Gouger
There’s not loads of information about if this weapon was actually successful or not nor if anyone lost their eyes. However, you can find it on display in a museum. The Sing Sing Prison that’s located in Ossining, New York has a museum that’s devoted towards the history of the prison. Personally, I cannot see it actually taking out anyone eyes but it could still possibly damage the person in the face with the right kind of force. 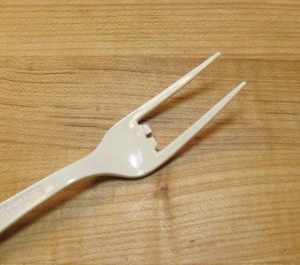 3. Wooden Razor Whip
It’s actually amazing that this kind of dangerous weapon was made in prison. A lot of creativity went into this weapon. It was found in a prison in Hamburg during the 90’s. They found it before the prisoner ended up using it, which was very good. The prisoner had made the whip from a wooden post and a shoelace. They had some razor blades smuggled in the prison in order to make it. The prisoner had plans to do some serious damage with this whip. It was a good thing it was seized before the prisoner attempted to use it. 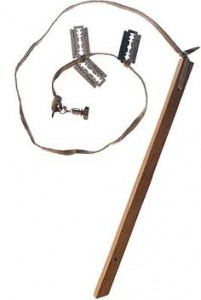 2. A Rasp Knuckleduster
In 1993 in a prison located in Germany they found a very dangerous weapon. It was a homemade rasp knuckleduster. The prisoner made it from the rasp which was more than likely stolen from one of the prison machine shops. How did they make the padding? They probably got some of the padding from the bed, ripped it out and used that to turn it into a knuckleduster. It took a lot of creativity to make this one. It was used to help them with punching people, so they could win. 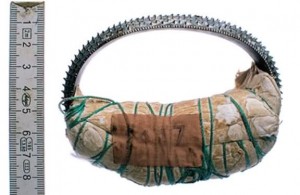 1. Homemade bomb
Yes, a prisoner made a homemade bomb just out of everyday materials. Peter Saunders was at the maximum security in Stateville Correctional Center. He actually made a bomb just using battery, wires, match heads from some magic maker and then tried to put it in the building where Judge Manning was located, who was his judge that gave him the sentence. They did find the bomb and could quickly disarm it long before it even reached near Judge Manning. 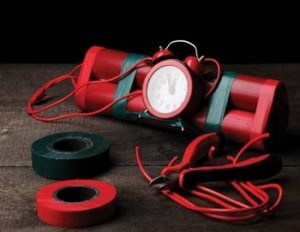 Conclusion
After reading this you can now also understand and see as to why prison can be such a scary place. You never know as to what can happen from day to day when you’re in prison. Things can be going great then suddenly a fight can occur out of nowhere. You might also never know as to who has what hidden in their area. Guards try to prevent these kinds of things from happening with doing routine checks but sometimes, even the guard’s end up missing a homemade weapon.