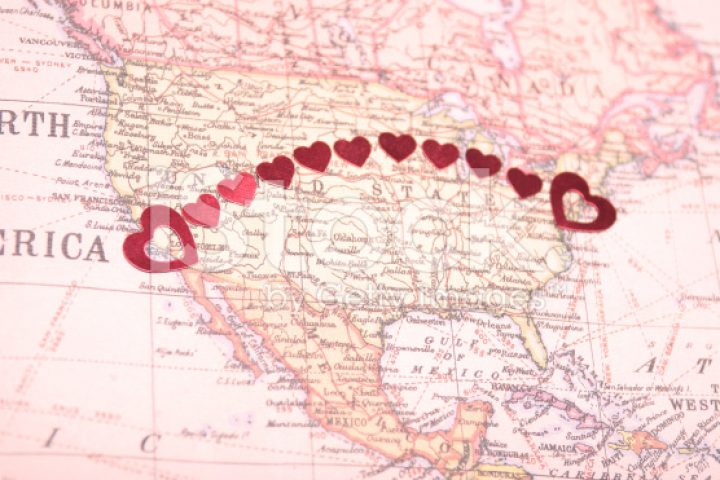 10 Weird and Fun Party Cities around the Globe

During the New Year we all tend to make New Year resolutions. Some of them might be weight loss resolutions but other resolutions could include visiting weird cities and cities that just like to party. What if you want to visit cities that might have a mixture of both? These cities you will find a mixture of both fun, weird and exciting to visit all at the same time. You’ll want to add at least one of these on your travel resolution list for the New Year. Keep in mind that these cities don’t just include cities in the USA but also around the world.

10. Copenhagen, Denmark
Copenhagen is the capital of Denmark. It sits on the coastal islands of Amager and Zealand. The city is a mixture of both weird and fun. One of the most popular attractions at this city is the Renaissance Rosenborg Castle which is a museum that has lots of royal artifacts and includes a garden that’s extremely popular. The Christiansburg parliament building is also right in the center of the city. The Norse explored Copenhagen and it was once known as a Viking fishing settlement. 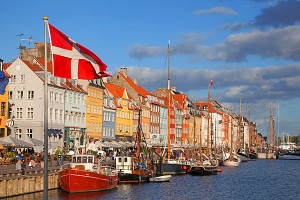 9. Hong Kong, Asia
Hong Kong is one of the most popular cities to visit in Asia. It’s vibrant and filled with fun and of course, the weird. It’s one of the most major ports and famed for its global financial center. The food scene in Hong Kong is lively. The shopping and places to visit in Hong Kong can be extremely fun and adventurous. One of the best things about visiting Hong Kong is that it’s also cheap compared to some of the other cities but yet you can still have lots of fun and save money at the same time. 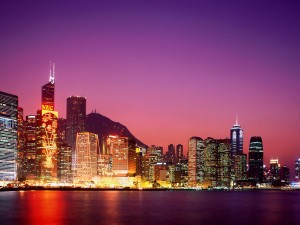 8. Sydney, New South Wales, Australia
If you’re planning on visiting Australia soon then you must check out Sydney while you are in Australia. Sydney is the capital of New South Wales and it’s one of the biggest cities in Australia. There’s always something going on in Sydney. A lot of people in the USA might visit Australia during the winter because it’s summertime in Australia when the USA is experiencing winter. The arts and cultural in Sydney is vibrant and diverse. There are many festivals that happen throughout the year and the performances can be incredible. 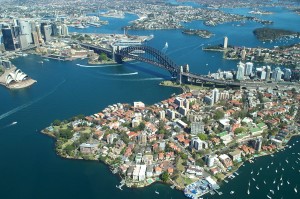 7. Berlin, Germany
Berlin is the capital of Germany. During the Cold War the capital was divided and torn apart but now they are known for having a mixture of weird and fun things to do. You’ll find a variety of art and modern architecture that you should look into while you’re there. There are also a lot of reminders about the 20th century including the Holocaust Memorial plus the Berlin Wall which is graffitied in remains. You will also a lot of shopping centers in Berlin and other places to visit. 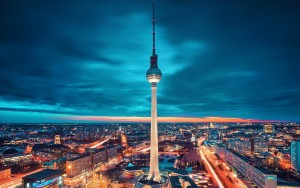 6. Amsterdam, North Holland, Netherlands
Part of what makes Amsterdam so amazing is the incredible landscape of the city. IT has long patches of both water and grass. There are other old cities which tend to be small mixed in with some villages such as De Rijp, Marken and Edam. Bigger cities near Amsterdam include Hoorn and Haarlem. There are a lot of traditional tourist attractions available at these cities and in Amsterdam. The cheese market is one of the most popular attractions in Haarlem. 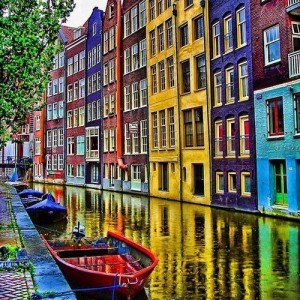 5. Las Vegas, Nevada, USA
Las Vegas is one of the most popular cities in Nevada. There are things to do in Las Vegas around the clock. It’s a party city but yet at the same time you will find plenty of weird and interesting things to visit. The nightlife is a lot of fun. You’ll find many shops still open at night. If you would like to visit a city known for its hot women and gambling then you’ll love Las Vegas. It’s also one of the top three cities in the USA known for conventions, meetings and business destinations. 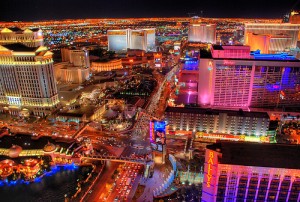 4. Tokyo, Japan
Tokyo is the capital of Japan. It’s known for having a mix of traditional too ultramodern with anime shops and even skyscrapers which neon lit up. You’ll also find everything from tempers to cherry trees in Tokyo. In the middle of the public gardens you will even find the Imperial Palace. This is another place that’s known for its vibrant food. The teens tend stay on top of the latest fashions. Regardless of your age, you’ll find something fun to do in Tokyo, or either something weird to explore. 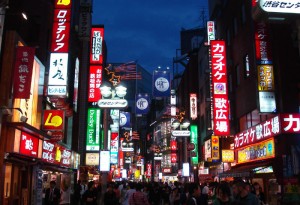 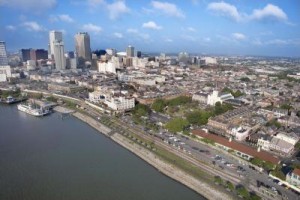 2. London, Great Britain, United Kingdom
London is the capital of the United Kingdom. It is also the most populous city that is in England. It has been one of the biggest settlements for at least two millennia. Some of the places that you can check out in London include the Tower of London, Royal Observatory Greenwich and the London Eye. There are also a lot of fine dining restaurants in London. You can even find some cool places to visit for free such as the National Gallery and the Science Museum. 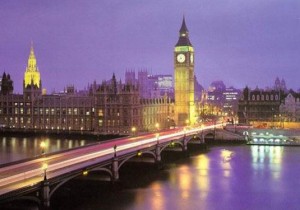 1. New York City, New York, USA
New York City is another very popular city in the USA. You’ll find things to do in NYC around the clock. It’s also known for its nightlife and partying. Some must see sites include the Times Square, Empire State building and the Statue of Liberty. The food is vibrant. It’s a mixture between traditional and modern food in NYC. Visiting NYC will be a trip to remember for life when you plan everything just right. 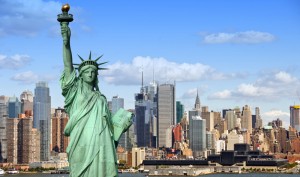 Conclusion
Almost all cities have weird and exciting places to visit. If you’re visiting one that’s not named then research and see what all you can do in that city that might be weird and fun.