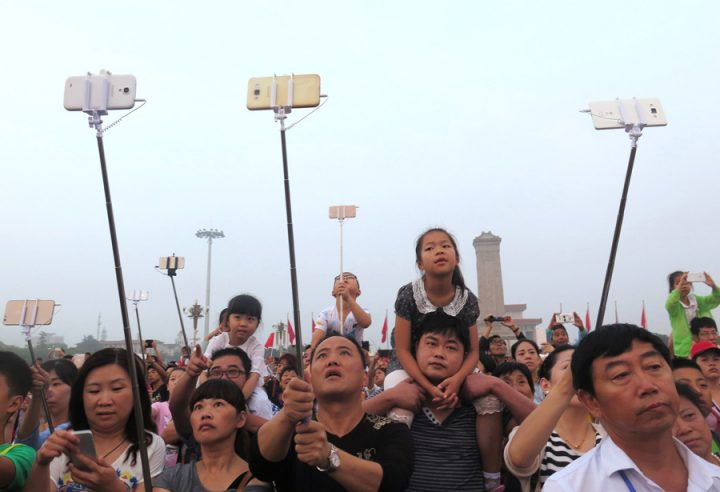 7 People Who Died While Taking A Selfie

Selfies now seem to be the thing people do when posting on Facebook, Twitter, Instagram or other social networking sites. They first started becoming popular when cell phones started having cameras on them and a way to upload them easily online. These days it seems a lot of people focus on what kind of camera they have in order to take a cool selfie. A few people actually have become popular just from one selfie. However, others have tragically died from trying to take a selfie.

The deaths people have experienced from trying to take a selfie is weird and horrible. Please remember that you need to be careful of your surroundings when you’re trying to take a picture. Some deaths even happened after they carefully tried to stage a selfie. You’ve got to be aware of what’s going on around you at all times. There’s no reason as to why you should put your life in danger in order to just snap a quick selfie on a social networking site. 7 is just a small number as to how many people have died when trying to take a selfie to post on Facebook. From young to old, check out these

7 People Who Died While Taking A Selfie

7. Rapper Dies In Motorcycle Crash After Taking A Selfie
A Puerto Rican Rapper known by the name of Ramon Gonzalez was visiting his family in Rochester, New York. He loved his motorcycle and tried taking a picture of himself while he was riding the motorcycle in New York. While he was trying to take the selfie he lost control of his motorcycle and was killed almost instantly in New York. He actually died at the Strong Memorial Hospital. His stage name was Jadiel el Tsunami. He was just 27 years old and many of his fans, friends and family were heart broken by his death. 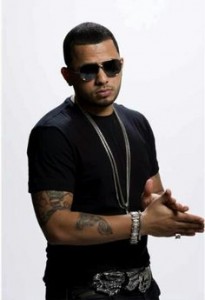 6. Oscar Otero Aguilar Accidentally Shot Himself While Taking A Selfie
Oscar Otero Aguilar was 21 years old. He wanted to show off his gun and post it on Facebook. While he was trying to show off his gun, he accidentally shot himself in the head. However, the one thing to note is that beforehand he had a few drinks with a couple of his buddies in Northern Mexico City. If you’ve had a few drinks don’t try and show off your gun by taking a selfie. Sadly, he died at the scene. One of his friends was arrested. Other photographs on Facebook that he had posted included some of him on the lounge with a lot of alcoholic beverages. He was also sometimes standing next to many different kinds of cars. 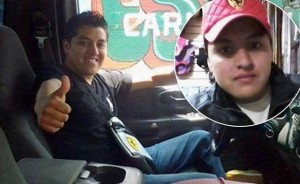 5. Woman Crashed and Died when posting selfie
Just back in April 26th, 2014, Courtney Sanford was taking a selfie and trying to upload it on Facebook. She had just put the status “The Happy Song makes me so happy” when she suddenly crashed. She crossed over a highway median. Right after she crossed over she went head on into a truck and crashed. She was 32 years old when she died. Everyone knows that you should never text and drive when driving. However, it should also read never text, drive and take a selfie or post online at the same time.

Here’s the happy song..which ended up being her possibly last song heard on the radio..

4. A Polish Couple Dies When Doing A Selfie
I think that this one just broke my heart. A polish couple was visiting Cabo de Roca in Portugal. They just had crossed one of the safety barriers. The reason why they did this was so that they could take a great vacation selfie together as a couple. Sounds like a plan, right? Sadly, both of them ended up losing their footing and they fell from the edge of the cliff. The sadness does not even stop there. They had their two children with them ages 5 and 6. Both of them watched their parents die and fall off the cliff. 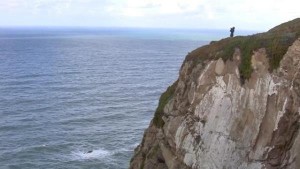 3. 14 year old student in Barcelona died from selfie
A 14 year old student from Barcelona wanted to take a selfie on top of the train car. They even went on top of the roof and had staged everything out in order to try and take it. Sadly, the student died from electrocution while trying to take the selfie on the train car. Other people have tried to do the same thing on the top of this train car and have been injured badly from it. 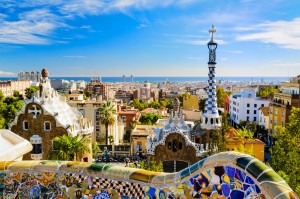 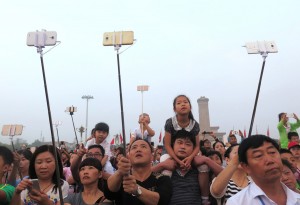 1. Indian Engineering Students Died From Trying to Take Selfies
Here’s another really tragic one involving a Indian engineering student in India. Two friends were visiting each other at Kolli Hills, Namakkal in Tamil Nadu India. They were taking selfies together and one was standing on the rock. When he was standing on the rock it suddenly cracked and his friend plunged 60 feet into the ground causing instant death from the head injuries that occurred.

In case you’re wondering..he’s what the Kolli Hills looks like.. 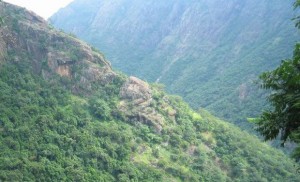 Conclusion
Again, always be careful when you’re trying to take a selfie. Try to avoid posting and doing things when you’re drunk or either texting. A lot of selfie accidents have happened this way. If anything, you can see if there is a picture online you can post and show your friends were you were to give them an idea.