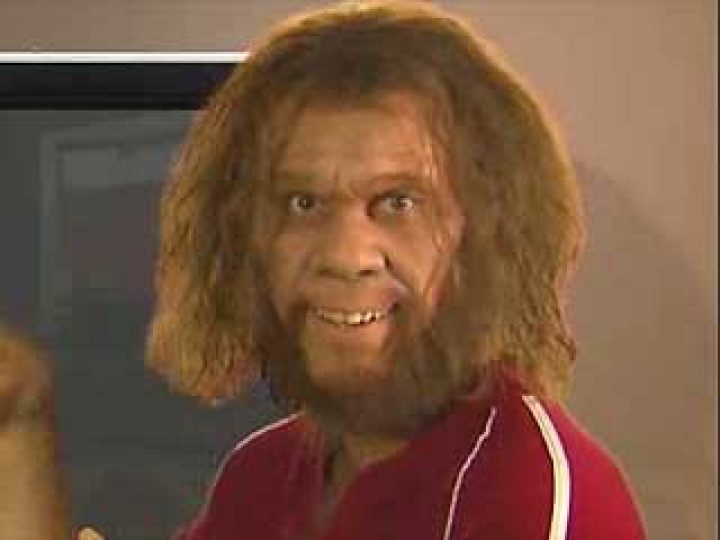 Some companies have extremely weird and creepy mascots. Despite the fact that they are weird, you’ll see these figures on TV and they become popular fast. A few of the companies decided to change their creepy mascots to where they are not as weird or creepy. Regardless of the change, their mascots seem to still look creepy.

8. Jack from the Restaurant Chain Jack In the Box
The restaurant chain known as Jack In the Box founded Jack. His full name is Jack I. Box or either Jack Box. The appearance of Jack is simple but weird. He looks like a typical male expect the fact that his head is white, round and huge. He also has big white eyes that are dots, his nose is pointy and black. His smile is a red linear smile. Often times he has on a business suit and often times wearing a yellow cap clown. Back in 1994 was when the mascot was official and they have been advertising with it ever since that time. Despite the fact that it looks creepy and weird, it has won many awards for advertising. 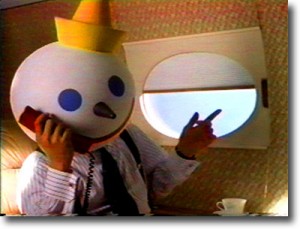 7. The GEICO Cavemen
I don’t know how many of you all remember the GEICO cavemen that was debuted back in the year 2004. The Ad logo campaign was “So easy that a caveman could do it.” The Cavemen commercials actually got extremely popular. Later on ABC made a special comedy that was developed around the Cavemen. They canceled the show shortly after. There was just a small amount of episodes officially made for the Cavemen. 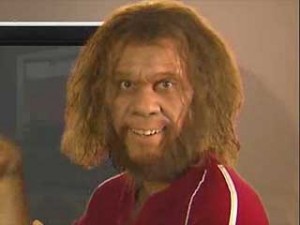 6. Speedy the Mascot for Alka-Seltzer
Back in 1951, Speedy was debuted for Alka-Seltzer. The Wade Ad Agency created Speedy. They first named him Sparky but later they changed his name to Speedy because of the theme that Alka-Seltzer was offering that people would have speedy relief. Duke Russell sculpted the original model and the first one was just six inches tall. This one is a mixture of weird, creepy and yet it’s also rather kind of cute because of that smile he’s giving you. 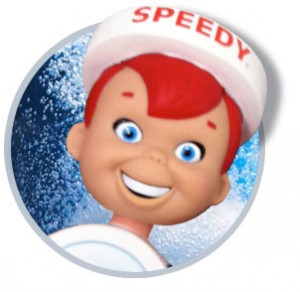 5. Woodsy the Owl Mascot for the United States Forest Service
Woodsy the Owl became extremely popular. He was the mascot for the United States Forest Service. He was passed as proper for the USA in 1974 after they had passed the Woodsy Owl Act. He had a couple of catch phrases he would often used such as “give a hoot and don’t pollute”. Another popular saying was “Lend a hand and care for the land”. He was one of the most memorable mascots in the USA. I must admit, there’s something about this owl mascot that makes me want to hug him despite the fact that he does look rather creepy but yet again, cute. 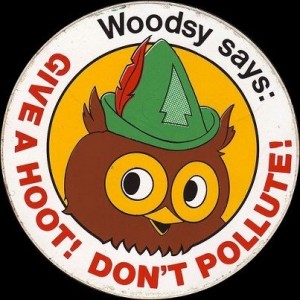 4. The Green Giant early release from Green Giant Vegetables
No wonder kids don’t want to eat vegetables these days! It’s amazing that the Green Giant is still around but it’s been redone since the first version. When the first version was released the Green Giant looked much scarier. It had a walk about it that seemed robotic and jerky. If this wasn’t creepy enough the smile was also lifeless and cold. The most hilarious thing about is just the fact that it was suppose to be jolly. I don’t know if it’s just me but I really don’t see anything jolly about this green giant. I can for sure see as to why kids didn’t want to eat their vegetables when it was released. 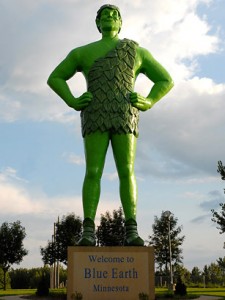 3. The Fruit of the Loom Underwear Mascot Guys
I admit that while this is creepy and weird, it was a clever way to advertise for men’s underwear. Back in 1975 the Fruit of the Loom Guys launched their campaign. The first commercial had three men wearing the apple, green and red grapes and the autumn leaf. All of these represented the trademark for Fruit of a loom. The same mascots are represented today despite that they have made some changes over the years but not much. I see these mascots a lot of times on TV. 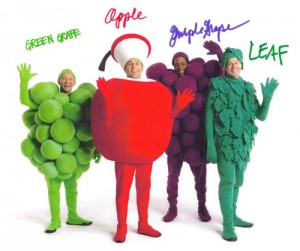 2. The Spongmonkey’s from Quizno’s
The Spongmonkeys are just weird and creepy. They don’t even fall in the category of cute. They are so freaky and abnormal that it was a very short lived mascot. A lot of people might end up even losing their appetite after watching these things that looked like rats that might have been deformed. What exactly is a spongmonkey anyway? You’ve got me on that one. 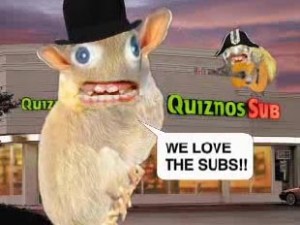 1. The Kool-Aid Man – Mascot for The Kool-Aid company
I think that one of the weirdest mascots that’s known and popular is the Kool-Aid man. I think that anyone who drinks Kool-Aid knows him. One of my biggest gripes is why does he have to make a mess each time he enters into a scene? He crashes through the fences each time someone says “Hey! Kool-Aid!” and makes a big mess. I feel it almost encourages kids that it’s alright to spill their drink all over the place. It might even cause them to get curious about what it would be like to have kool-aid all over the floor. Back in 2003, the comedian Dane Cook actually agreed and did a skit saying that he didn’t like it when juice wears tights. 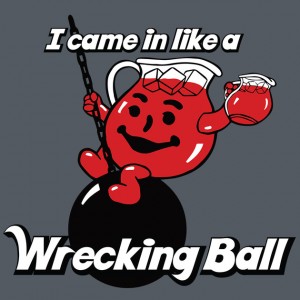 Conclusion
There are plenty of other mascots that I didn’t mention that tend to be very creepy and weird. However, these days you have to be extremely unique in order for people to sometimes remember your company. I think that sometimes you can still take that just a little far with the weird side, such as they did with the deformed rats. McDonald’s is also known for having some bizarre mascots over the years.