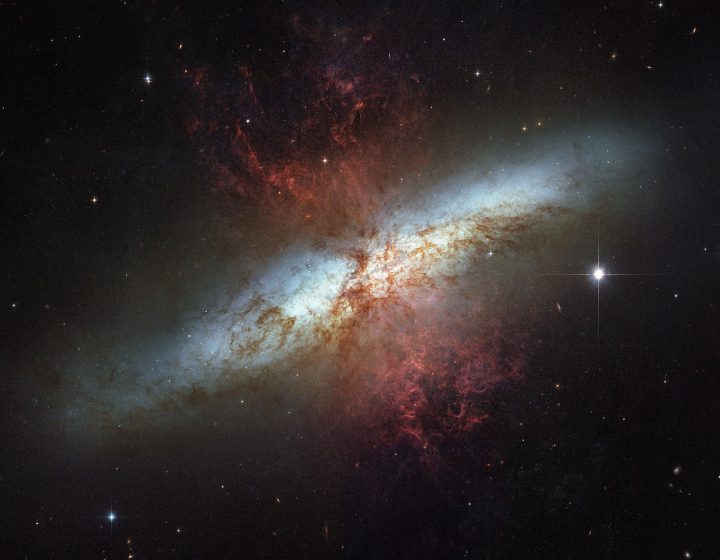 9 Weird Things about the Universe

If you stop and think about it, the universe is really an amazing place. We have so far managed to just scratch the surface of the universe. The universe is also very active if you think about the galaxies that crash together and other strange things that seem to happen often. Have you ever been curious about the weird things that happen with our universe? Maybe you’re a science fiction fan or possibly just love to talk about space.

Check out these 9 Weird Things about the Universe

Airglow is a very unique phenomenon which can only be seen if you’re in space. Airglow is the release of energy that is from molecules and atoms. The energy gets released high up in the atmosphere giving it an airglow type of look. They release their energy after having one day of excitation directly form the sun. Those molecules produce a light which is visible. The green is a light which is given off from the oxygen molecules. 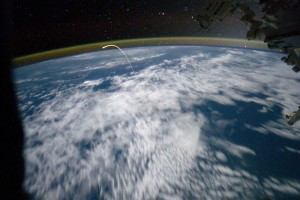 Many of us know that there are three kinds of matter being: liquid, gas and solid. What you might not know is that there is another kind of batter being plasma. This is made from when you heat gas or either apply strong electromagnetic fields to it. Plasma has been a form of matter which has been very plentiful to the universe in general. You’ll find that plasma can be seen in signs that appear to be neon.  Just like with airglow, it’s mainly something you can see in space. 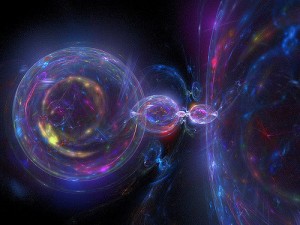 A lot of people have heard about dark matter but might not know for sure what It stands for or means. Dark matter is something that even astronomers become baffled over. The universe is made up with over 80% of matter. Scientists continue to try and understand about why we have dark matter. Studies and research have helped because now the dark matter is broken into a variety of matters being cold, warm and dark matter. Don’t forget that dark matter cannot be seen. 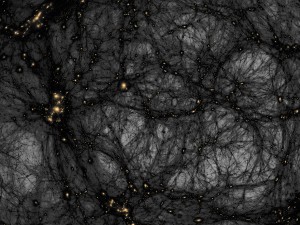 The sun is an entity which self regulates. Once the sun has a lot of hydrogen atoms they start to collide and fusion happens. The core becomes heated up and it expands out into outer layers. The extra space starts to create a decrease density of the atoms. Once this starts to happen the core starts to shrink and cool. The balancing act is carried on. 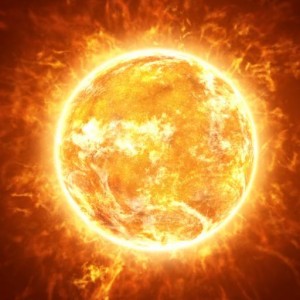 One thing that is really cool is that space can make sound. Nasa was able to record these sounds in September 2013. The sounds it makes was of the plasma waves. It was one of the first ever sounds recorded and people were made aware that there was sounds in space. We might not be able to visit space but we can visualize it better with knowing that it makes sounds. I am sure that there will be more sounds in space we will be able to hear in time as more studies come up. There’s still a lot they are learning on in regards to this area. 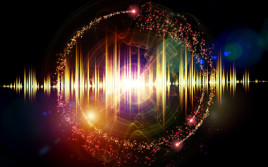 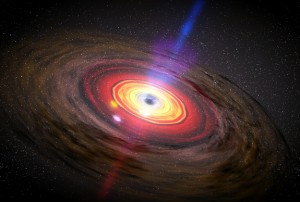 This might get some people thinking. Astronomers coined a new term now known as cosmic purgatory. This happens right outside of the Solar System.  The magnetic field doubles and creates the barrier to the space that is interstellar. The sun emits charged particles and their course is very slow and turns inwards. 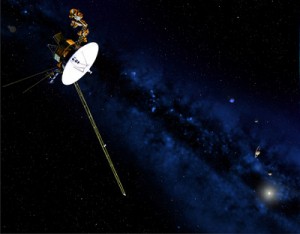 There is still a lot of questions as to if there is possibly extraterrestrial life in space. Back in April 2010, the radio astronomers at the University of Manchester noticed that there was an object that was unknown. It sent out some radio waves and those waves have not been observed before. To this day, scientists really don’t know as to what it might be but some feel as if it could be extraterrestrial life in other galaxies. Everyone has their own opinion as to what they think it could be in regards to the odd sounds. 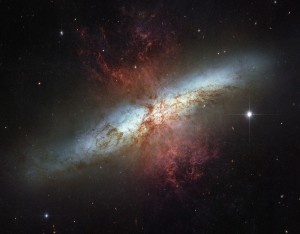 I think that light speed is very cool. It travels almost at 6 trillion miles. This is around 9.5 trillion kms and this happens in just one year. If we were to compare this then that would mean the light from the sun could reach us in just about 8.3 minutes. If you stop and think about it, that isn’t very far but yet at the same time, it is far from us. 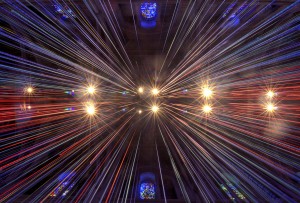 Keep on looking for things and studying. You never know as to what all you might discover during your research. Your studying might be the exact thing that we need in order to help with solving some of these questions and figuring them out.