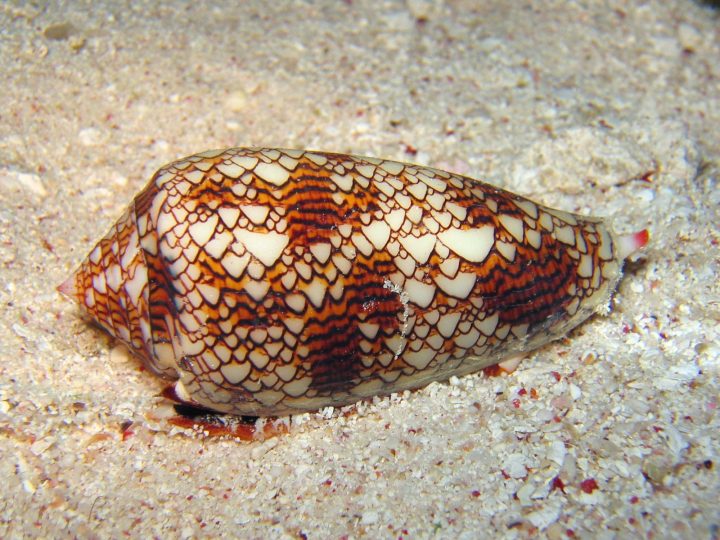 7 Unusual Poisonous and Venomous Animals In The World

The world can be a very dangerous place to live in these days. There are lots of animals out there that might be extremely poisonous. However, they might look so cute or unusual you might not even know just how poisonous those animals might be until it’s too late. During the heat and hot summer days some of these animals might come out of nowhere looking for water. During the winter, they might be looking for a place to get warm.

The one thing that you should know is that there is a difference between poisonous animals and venomous animals. Poison can be ingested or either absorbed. If you touch or eat the poisonous animal then it can harm you. Venomous animals only inject their venom out on humans and animals. They can do this in a variety of ways. They can stab people with their tails, use their fangs and bite or even spike people with their spurs. The way they inject their venom all depends on what kind of animal you’re dealing with that moment. If you’re unsure of any unusual animal that you might see, best to stay away from it because you don’t know if it could be poisonous or venomous.

7. The Stonefish
The Stonefish might be one of the ugliest fishes in the world but despite the fact it’s so ugly, it’s actually one of the world’s most venomous fishes. The Stonefish can cause a person to go into severe pain and even shock or paralysis. Depending on the amount of penetration instant death could even occur. Stonefish can normally be found in the tropics of Capricorn. They normally stay only in the shallow marine tropical waters of either the Indian or Pacific oceans. 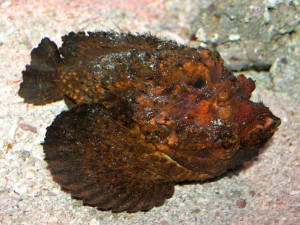 6. The Poisonous Dart Frog
The dart frog looks very cool but stay away from it. This frog has so much venom in it that it could possibly kill around 10 adults or more. Their poison is on the skin that they have. If you touch them or try to eat the frog then it will kill or either sicken you right away. Considering it’s only 2 inches long, this frog can cause great harm. It’s really sad that this frog is so poisonous because it really is beautiful to look at and you almost right away want to touch the frog if you ever see it, but just don’t. 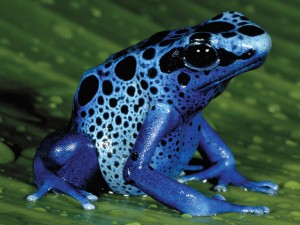 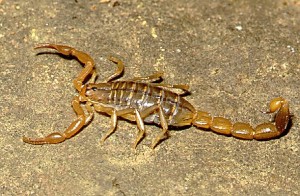 4. The Brazilian Wandering Spider
The Brazilian Wandering Spider is sometimes called a banana spider. In 2007 this spider appeared in the Guinness Book of World Records for being one of the most venomous spiders on earth. Studies show that it has more venom then almost any other spider that lives. This spider can also kill a mouse because of the venom. They can hide in areas that might be populated such as in your clothes, homes, cars and even inside of your boots. A bite from this spider can cause intense pain and you’ll feel it right away when it happens. 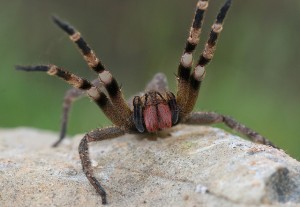 3. Inland Taipan
One of the world’s most venomous snakes is the Inland Taipan that comes from Australia. All it takes is just one bite and it can kill you within 45 minutes or less. The only good news about this snake is that the snake tends to be very shy and it hides out to where humans often times won’t come in contact with it. Personally, it’s a good thing that maybe the snake has no idea of how much venom it has or there might be trouble. Up to date there’s been no human fatalities documented from the snake because of it being shy. 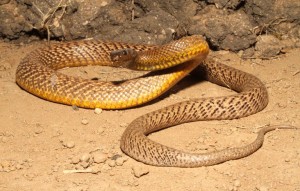 2. Marbled Cone Snail
Who knew that a snail could be so venomous that it could kill up to around 20 humans from the venom it has? The Marbled Cone Snail is so beautiful but all it takes is just one drop then you’ll feel pain instantly. The beauty of the snail might cause you to want to pick it up but avoid doing it. The symptoms might not show right away. It could be delayed and in time you could start feeling numbness, intense pain, tingling and swelling. Only around 30 humans have been recorded from dying due to this snail. It can get the venom in you by using its harpoon and injects the prey by launching it with a muscular contraction. It’s so beautiful that it almost looks like a shell instead of a snail. 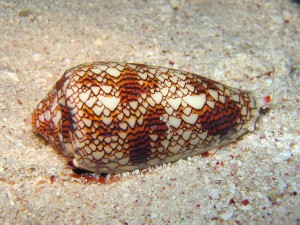 1. The Box Jellyfish
The world’s most venomous animal is the Box Jellyfish. This jellyfish has caused over 5,567 deaths. When the toxin is released into your system it attacks the heart, skin cells and the nervous system. The victims who feel the attack can get affected right away and go into shock or drown. Some even die of heart failure before they even reach the shore. People who might be lucky enough to survive the attack might experience pain for several weeks. Their immune system might also take a direct hit and they could have a hard time with making it strong again. 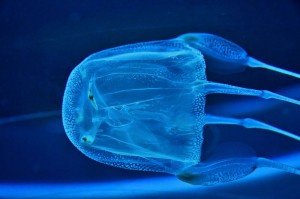 Conclusion
Other venomous or poisonous animals includes the King Cobra, Blue Ringed Octopus and the Puffer Fish. Seek help immediately if something bites you and you’re not sure as to what it might be because it could be either poisonous or venomous and you need to get treated right away for it.