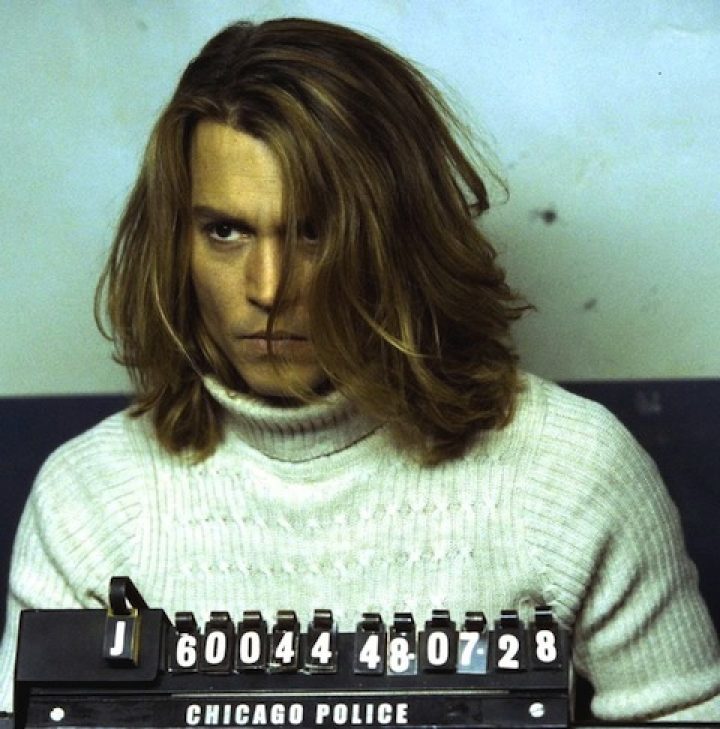 A lot of people look at celebrities and view them as a role model. One thing that you might not know is that many celebrities have been accused of committing horrible and weird crimes. You might even be shocked as to some of the famous celebrities accused. I am sure that a lot of you know about the crimes that Lindsay Lohan was accused of doing. What about other celebrities such as Mark Wahlberg or Phil Rudd? What crimes were they accused of doing and did they actually do them?

Check out these 6 Celebrities Accused of Weird Crimes

6. Dimitri Diatchenko – Accused of killing his ex girlfriend’s pet rabbit and eating it
If the name Dimitri Diatchenko doesn’t ring a bell then maybe shows like Texas Ranger, How I Met Your Mother and Sons of Anarchy might. He played a lot of small roles in those shows and many other TV Shows. He was charged with killing and then eating his ex-girlfriend’s rabbit. He even threatened to do the same to his ex. He was charged in Dec 2014 with felony counts of cruelty to animals and making criminal threats. He could receive the maximum sentence of 4 years if convicted. The reason why he did it was because his ex girlfriend said she no longer wanted to live with him. 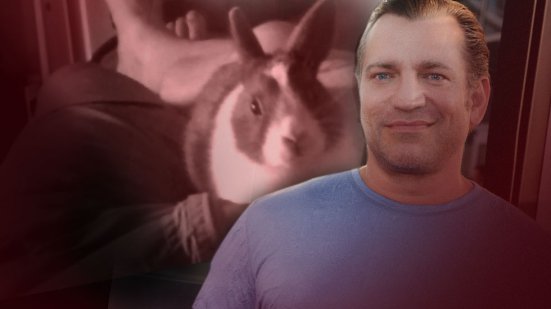 5. Nick Nolte – Accused of selling counterfeit documents
Nick Nolte appeared in movies such as The Deep, 48 Hours, Down and Out in Beverly Hills, Hulk, A Walk In The Woods and several other movies. Back in 1965 he was arrested for selling counterfeit documents. He was able to get out of going to jail for 45 years because he tried to join the military but they would not allow him to join. He was also arrested again in 2002 for driving under the influence. 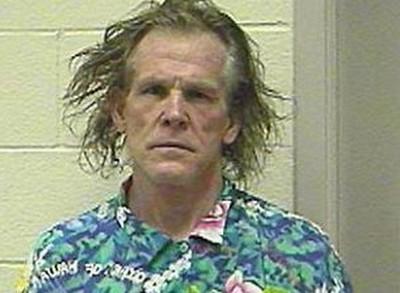 4. Winona Ryder – Grand Theft
Winona Ryder was found guilty of going to Saks Fifth Avenue located in Beverly Hills and then getting over $5,500 worth of merchandise and never paying for it. She was nominated for Best Actress in Little Women and an Oscar for The Age of Innocence. She has appeared in many other movies such as Reality Bites, Edward Scissorhands and Mr.Deeds. During court she appeared to be emotionless. She had to return all of the clothes and also received 3 years of probation and the judge gave her a stern talk. 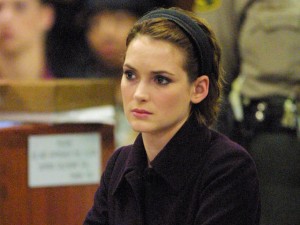 3. Martha Stewart – Insider Trading
I think that this was one of the most famous celebrity cases. There was a lot of interesting things that happened in this case that made it extremely complicated. Stewart made a sale with her biotech company ImClone. The stock dropped two days later and she was able to avoid losing $45,673 by selling the company before everything dropped. Six months earlier Forbes had estimated the loss would have been over $700 million. She was aware of everything that was happening. The investor did not know much about the information she knew in regards to the price dropping. Due to the fact she had the inside knowledge of what was about to happen and selling the company before the drop, she ended up going to federal prison. Everyone knows Stewart for her cooking. She was able to actually host a few cooking shows when she was in prison. 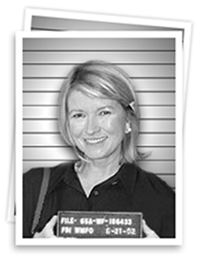 2. Shia Labeouf –Trespassing at Walgreens
Shia Labeouf is known for his roles as Louis Stevens in Even Stevens. He’s also been in many other films such as Disturbia, Surf’s Up and in some of the Indian Jones movies as Henry “Mutt Williams” Jones III. Around 2:25 am he was arrested in Chicago for trespassing at Walgreens. He was in Chicago for filming some of the Indiana Jones movie. He was arrested for not only trespassing but also for appearing to be drunk at the time and he refused to leave Walgreens. Why was Shia Labeouf at Walgreens? He had returned to the store at least three times because he kept on forgetting to buy some cigarettes at the store. I guess they didn’t have the cigarettes at a gas station or a Walmart near him. 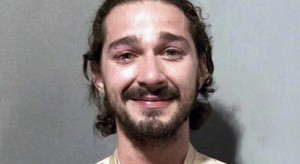 1. Johnny Depp – Accused of being a dog smuggler
The famous Johnny Depp was accused of dog smuggling. He was accused of illegally bringing his dogs into Australia but that’s not all. He was also accused of declaring the dogs. However, it was later found out that his wife was the one who forgot to declare them. The judge gave them a deadline to return the dogs back to the USA or he would be serving of at least 10 years in prison. He was able to return them home in time and the charges were dropped. Joyce stated if they let movie stars such as Johnny Depp come in and break the laws, they should just let everyone do it. Recently, Johnny Depp has been doing other things in Australia such as appearing in a children’s hospital dressed as Captain Jack Sparrow. 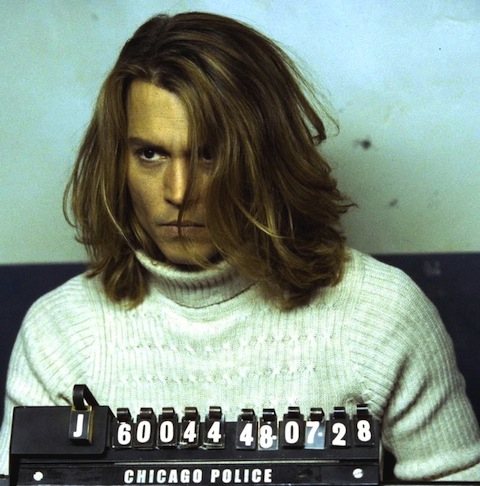 Conclusion
Other weird crimes committed by celebrities include Ozzy Osbourne for public urination, Hugh Grant for lewd conduct and Lil’Kim for conspiracy plus perjury charges. Most of these celebrities were convicted for their crimes and served time or either had to pay a fine. Just because you might be rich and famous, doesn’t mean you’ll get away with committing a crime.