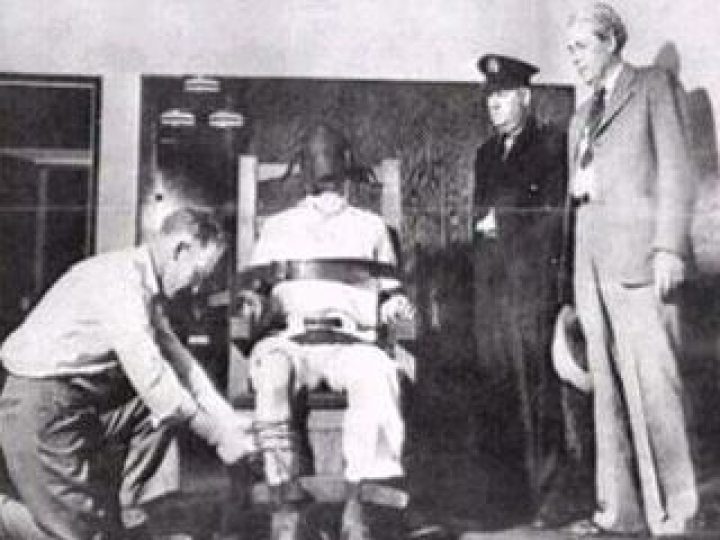 6 Criminals and Their Famous Last Words

Some criminals have said some powerful words before they were executed. Many of them made notes and prepared their speech ahead of time. A few of them even joked around with people in the crowd and the press. Others used that time to try and claim their innocence. Have you ever been curious about some of the last words that criminals have said?

Check out these 6 Criminals and Their Famous Last Words

“I am no more a witch than you are a wizard, and if you take away my life, God will give you blood to drink.” ~ Sarah Good 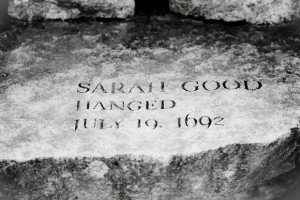 5. Robert Alton Harris – executed for being a murderer
Robert Alton Harris was an American murderer and criminal. In 1992 he was executed at the San Quentin State Prison. He was convicted of murdering two teenage boys in the San Diego area. This was big for California because this was the first execution in California since the year 1967. One interesting fast is that he was also abused a lot when he was a child and at just 14 years of age his mother had abandoned him. Shortly after she abandoned him he was put in juvenile dentition for stealing cars. He was found guilty and executed by the gas chamber. His famous last words:

“You can be a king or a street sweeper, but everyone dances with the Grim Reaper.” ~ Robert Alton Harris 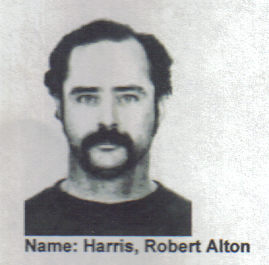 4. Thomas J. Grasso – executed for multiple murders
Thomas J. Grasso was executed by lethal injection for multiple murders. He strangled an 87 year old woman known as Hilda Johnson. He murdered her at home in Tulsa. He stole her TV set, $8 and also took $4 in change. Him and his wife later on moved to New York. When he was in NY he murdered an 81year man and stole his Social Security check. He quickly confessed to both of the murders he had committed after they had arrested him In New York. Before he died he had two dozen steamed mussels, a double cheeseburger from Burger King, two dozen clams, a half dozen barbecued spare ribs, one half of a pumpkin pie, two strawberry shakes, strawberries and he also had a 16 ounce can of spaghetti with meatballs. His famous last words:

“I did not get my Spaghetti-O’s, I got spaghetti. I want the press to know this.” ~ Thomas J. Grasso 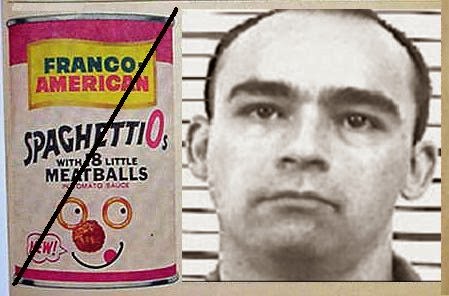 3. Gary Burris – executed for murder
Gary Burris was executed by lethal injection in the year 1997. Interestingly enough, his execution happened 20 years later after shooting an Indianapolis Cab Driver. When he was in prison he told one of the inmates that the victim had pleased for his life when he was holding him down. He needed the money and robbed him for $40 dollars that the cab driver had on him. His mother had abandoned him when he was a baby. There was a lot of protesting about his death and that was another reason as to why his death was delayed. Even up to his death there was protesting. His famous last words: 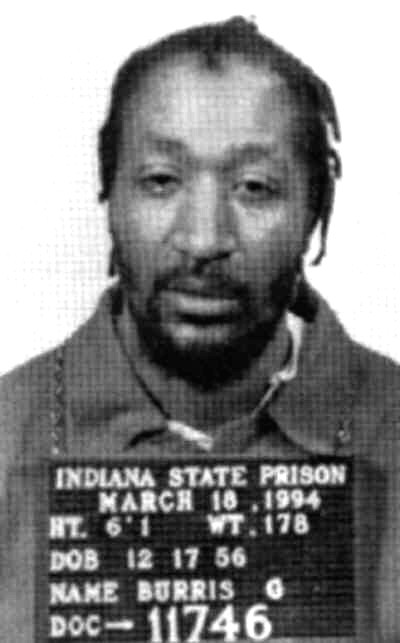 2. James D. French – Executed for being a murderer and criminal
In 1958, James French killed a motorist who was being friendly and picking him up for hitchhiking. He His capital punishment had been suspended and from 1972-1976 he was not on death row. He had struggled with the idea of suicide but was scared of suicide. He decided to murder his cellmate in order to help with compelling the state with executing him. He was executed by the electric chair. His famous last words:

“How’s this for your headline? ‘French Fries'”. – James French

1. George Appel – executed for murdering a police office
In the 1920’s George Appel was executed for murdering a police officer. There’s still a lot of doubt and questions in regards to him actually committing the crime. The circumstances of the crime happen to be unknown. The only reason as to why he was convicted was because there was a report stating that he had confronted one of the police officers in New York and that Appel was upset after the confrontation. Later on, the police officer that he had the confrontation with was found dead. He was sentenced to death after they found him guilty. He picked the electric chair for his execution. He went down in history because of his last word. His famous last words:

“Well, gentlemen, you are about to see a baked Appel” – George Appel 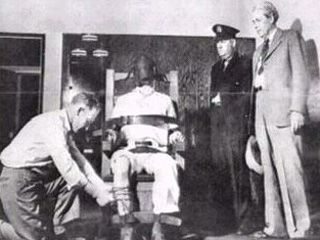 Conclusion
I am grateful that today the technology is better with being able to figure out who is guilty and who is not. Hopefully there won’t be a repeat of the 1920’s case with George Appel with no evidence excepted hearsay. However, the technology helps us a great deal with figuring out who is guilty and who isn’t but that doesn’t mean it’s always right.