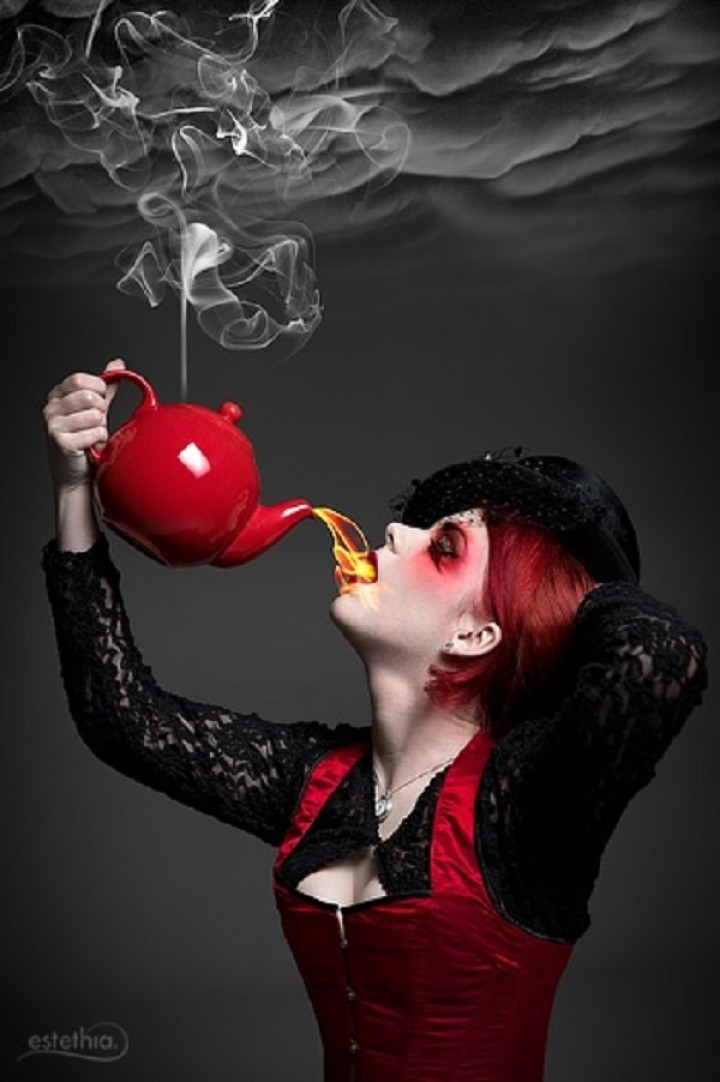 7 Most Bizarre Cases of Overdoses

Drugs can save your life, but can also put an end to it. There is no end to the drug overdose cases which have been reported till now. Not only the regular people, but also a number of superstars and sports icons have lost their lives in it. But here the cases I would be sharing with you happen to be really bizarre. In the year 2003, a network which is concerned with monitoring the drug overdose cases issued a warning in relation to a number of drugs. Moreover, the use of low quality drugs can also result in the same effects and can also cause deaths in a matter of a few hours. Drugs when used in combination can also prove to be lethal for your health. For example, heroine and alcohol used in combination can have a number of adverse side effects. Suppressing of your breath, stopping your heart beat and other related effects are just fragments of the dangers that some drugs pose to your health. Not only drugs, but also the regular minerals and items can also pose a danger to your life when used in excess. So here my focus is going to be on these daily routine items. With this said, here is a list of the 7 most bizarre cases of overdoses.

There was a man who drank an entire quart of some soy sauce. In a matter of no time, he went into coma and got really close to dying due to the increase in the levels of salt in his body. The guy who did this bizarre act was only 17 years old and also happens to be the only living person who is alive without any sort of neurological side effects. Surely, he is damn lucky to have survived this much amount of salt in his body. 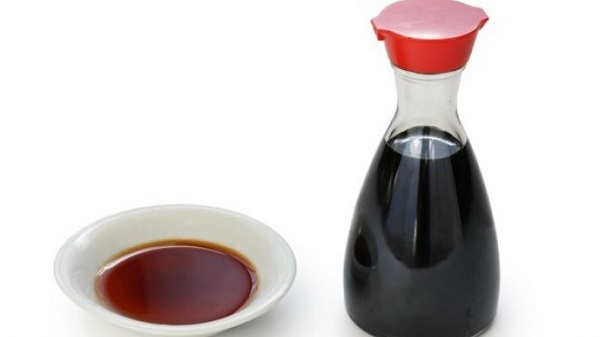 Almost all of you might want to make use of this sexual enhancement tablet. But what if you intake this drug in excess. There was a man Russia named Tuganov who wanted to test his limit. He was challenged by 2 women in terms of lasting the whole day long in the process. He used nearly one whole bottle of the drug, but was unable to survive the overdose due to a heart attack, so it is best that you do not try something so stupid like this one. 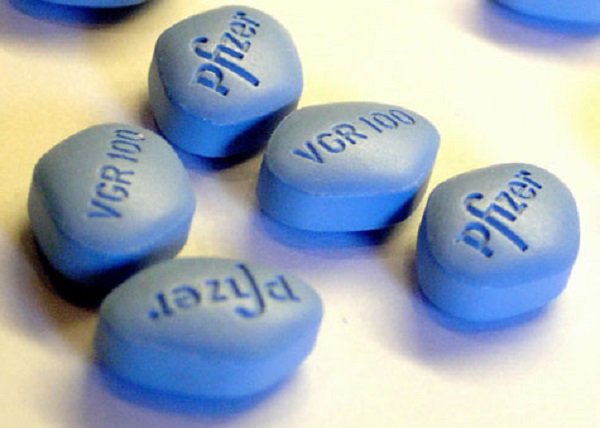 This bizarre act was committed by a British Man, who had injected this alkaloid into his body in large amounts. The potency of the amount which was injected was the same as contained in nearly 70 energy drinks. The man had died within 30 to 60 minutes after puking up a large amount of blood and sweat, as reported by his friends.

In terms of the tea overdose, there is a woman in the state of Detroit, who is now making the state news. She consumed tea in such large amounts that now she has ended up developing a very rare disease due to which she has lost all her teeth. The reason for which being the presence of fluoride in more than required amounts. She would need to reduce her tea intake in order to survive with intact bones. 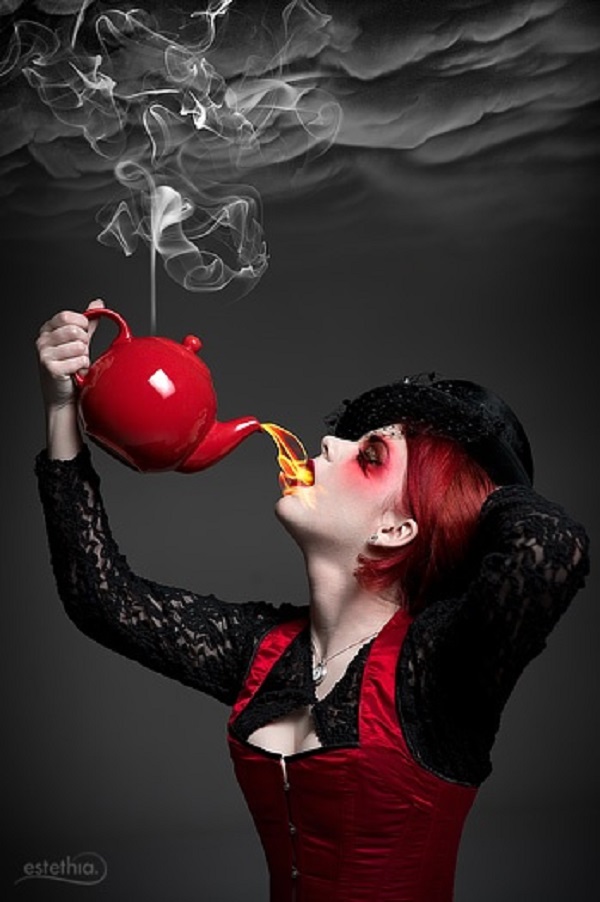 You might be a coke addict yourself, but have you ever tried to intake more than 10 or 20 bottles in a single day. There was a woman who had died after consuming 2.2 gallons of coke on a daily basis. In other words, she used to consume around 24 cans of coke on a daily basis. The medical condition due to which she died is known as cardiac arrhythmia. 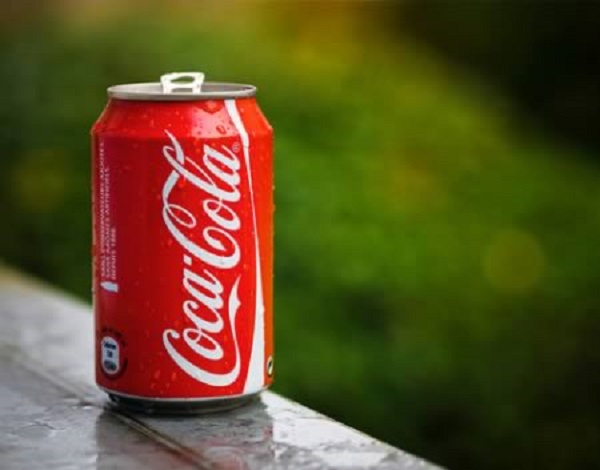 What? Can a person die because of drinking too much water? There are a number of people who had attempted to carry out this feat. One such victim was Jennifer Lea who had actually drank herself to death in a radio show. She had tried to intake as much water as she could without going away to urinate. After the contest was over, the girl lost consciousness and died in the process. A civil lawsuit was also placed against the radio station which had arranged for the contest. The reward which was trying to win was a Nintendo Wii. 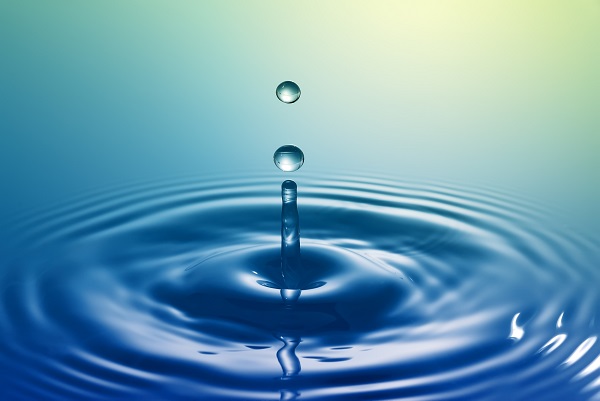 A person has just died this month due to a laughing gas overdose. His body was discovered many days after when an employee of the center in which the car had been parked reported it. The reason his death are the dozens of nitrous oxide cylinders which were spread all over the car. Moreover, his head was also covered with a plastic bag which forced the police to be skeptical of his death. It remains unclear that whether the death was a suicide or a murder. 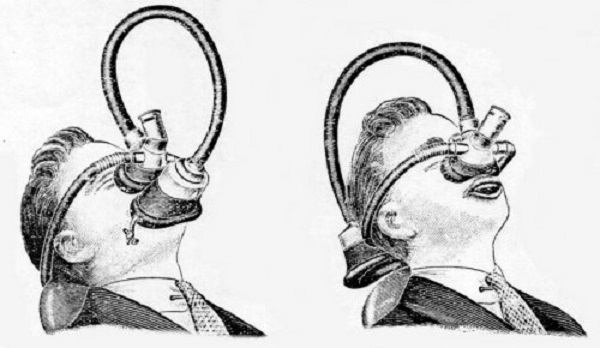