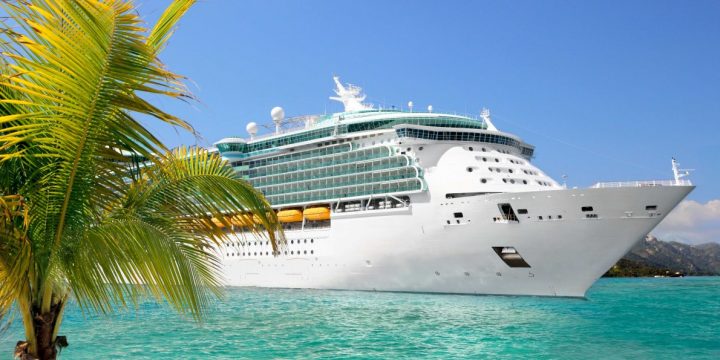 Check out these 6 scary crimes that happened on cruise ships 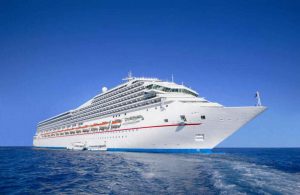 1921 Cruise Murder
Crimes were happening on cruise ships back dating even way back in 1921. In New York, there was a grocer named Luigi Louis Campagna. He was not a nice man in general. He had five children and his marriage was not a good one. His business was also failing him. He left his family and boarded the cruise with his second wife. His real wife learned that he had left and that his second wife had forged the name of his first wife. His first wife called the State Department and later on when he couldn’t face what happened he murdered her and then he murdered himself on the cruise.

52 Year Old Wife Killed for Money
On the cruise tour on the Mediterranean, Micki Kanesaki was hoping that her and her husband would be rekindled together on the cruise. They were already struggling together. Apparently, her husband had other ideas. He strangled Micki Kanesaki to death. First she was reported missing but then two days later her body was found washed ashore off the coast of Calabria, Italy. Her husband was already with another woman at the time her body had been found. Sadly, the authorities couldn’t prove that he had killed her. The case was closed. Years later, the second wife that he was with testified against him and accused him of murdering his first wife. Later he was sent to jail and convicted. He had also tried to hire someone to hit his second wife. His plan failed when one of them told his lawyer what he wanted done.

1947 Murder of a Young Actress on a Cruise
In 1947, there was a young actress that was ailing the Durbin Castle that was out of Capetown, South Africa. Her name was Eileen Gay Gibson. James Camb was also on board. He saw the actress and became infatuated with her. He was very smitten and willing to even ignore admonishment from his senior officer regarding his fraternization. The evening of her disappearance the evening was warm. James Murray had seen her on the deck. He tried knocking on her cabin several hours later. Murray later found Camb in her cabin but couldn’t enter. The next morning Gibson was gone and Camp was trying hard to explain about the scratches and marks left on his shoulders and arms. Camb also tried to say she had a seizure. Later he was convicted of her and was sentenced to death. In 1959 he was released but his parole got revoked after Camb had tried to attack some school girls. He went back to prison and served a life sentence. The body of Gibson was never found. 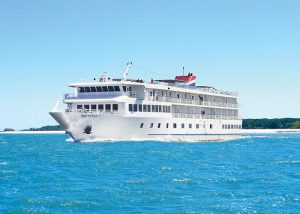 John Halford Went Missing
In 2011, John Halford was enjoying his very last night on a weeklong Egyptian cruise. He had his bags packed and even had texted his wife about when he was seeing her and was looking forward to seeing her. Passengers said that they saw him having cocktail later on that evening then suddenly he was just gone. That same year around 13 people also went missing and since 1995 at least 165 people have disappeared while being on the sea.

Tammy Grogan Another Missing Case
People missing seem to be nothing new with cruise chips. Back in 2006, Tammy Grogan decided it was time for her to go on a vacation. She traveled with her sister, 14 year old son and her mother on a 4 day cruise that was going to Mexico. When her family was on the dock they had realized she was not around and reported her missing 36 hours later. It appeared as if the cruise had been paid for by Craig Morgan. He had possibly a touchy feeling relationship with her son. She had forbidden her son to seeing him. When Morgan had given them the cruise tickets she accepted them despite the suspicions she had. Morgan was not on the actual cruise ship. Later on it was discovered that Grogan was possibly out drinking and they are suspecting some foul play involved but her disappearance still remains a mystery that’s unsolved. 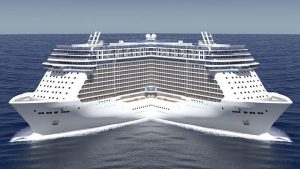 Various Crimes and Stealing
There are lots of other various crimes that happen on cruise ships. These range from people getting their items stolen and some even report their money being gone. It’s important to alert the staff and the police right away whenever a various crime happens no matter how small it might be on the cruise ship. They should still know when something happens that’s not right. There’s just way too many small scary various crimes of stealing to list on this page right now.

Conclusion
Cruise ships can still be fun. Just be aware of your surroundings at all times. Never go off with a stranger that you don’t feel comfortable with and just because they appear nice doesn’t actually mean they are nice. Keep your door locked at night so that way no one can come in and surprise you when you least expect it. If you can help it, don’t take anything of major value on board. Try to travel with a friend and not alone. Take pictures and stay in contact with your family at all times. Happy cruising!