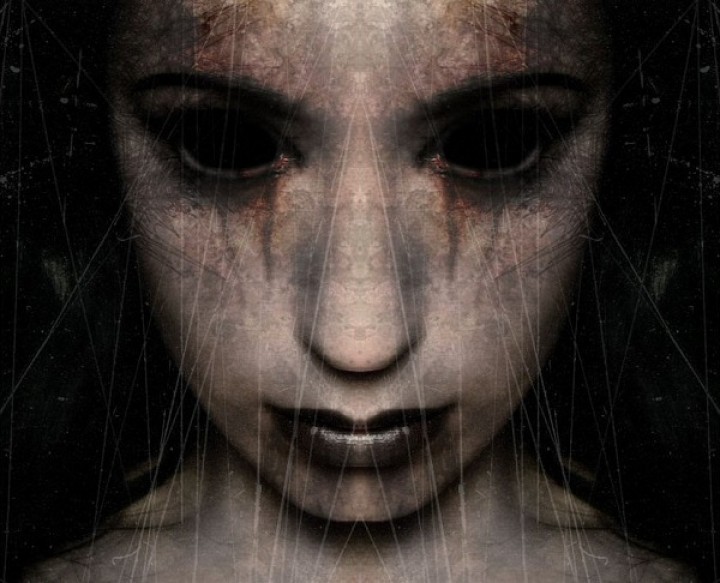 Demonic possessions is a term that has always been at the center of science fiction and is also one of those issues which have been subject to a number of bizarre explanations. The religious views in this regard do not happen to be so appealing, especially in terms of the causes of these behavioral abnormalities. At certain points the religious views are silent, while at other instances, science seems to be helpless. Instances about the demonic possessions have been in all religious books and scriptures including the Bible, The Quran and in other religious literature. Have you even seen someone in the possession of a demon? If so, then you will be better able to understand the cases I would be sharing with you.

The instances and cases about the demonic possession and evil spirits invading the human body date thousands of years back. Moreover, there are a number of people alive who have witnessed these cases. For the images of these cases, nothing can be said about their certainty. For this reason, I will be using some related images and pictures. Here are the 6 bizarre horrifying cases of demonic possessions.

The case of this women had been presented in the movie “The Exorcism of Amelie Rose”. There are a number of explanations including the scientific ones in relation to Anneliese Michel. In addition to having a history of past mental illness, she also had various physiological symptoms. She even used to drink her own urine at times. Hearing demonic voices, being tortured by evil spirits and being at the center of many exorcisms and rituals are the important facets of this case. There is also a video evidence in terms of her exorcisms. 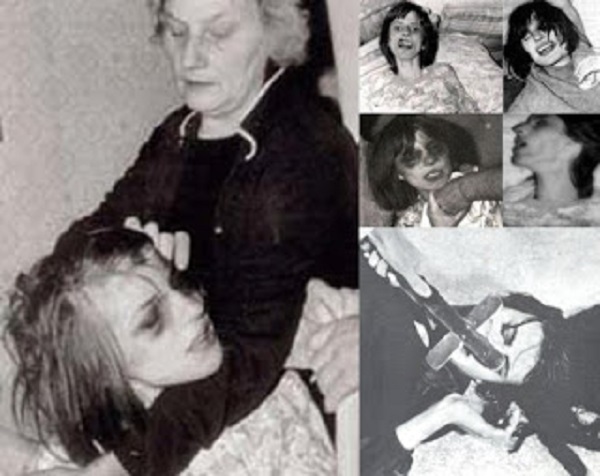 Her story had been depicted in the movie “The Exorcist” which was indeed one of the first movies of its kind. Roland Doe is not the real name of the patient, as the church did not considered disclosing her name to be ethical. It all started with Doe using the Ouija Board which his aunt had given to him. It is also said that after the death of his aunt, the boy even used this board to get into contact with his aunt which might have led him towards opening the gates for the demons to invade his body. In the initial phases of the possession he used to hear sounds and voices and later on, the hallucinations became really worse to the level of experiencing somatic sensations. As shown in the movie, the boy was also cured by a catholic priest. When the exorcism had ended, the entire hospital staff reported of smelling a strange odor in the air. 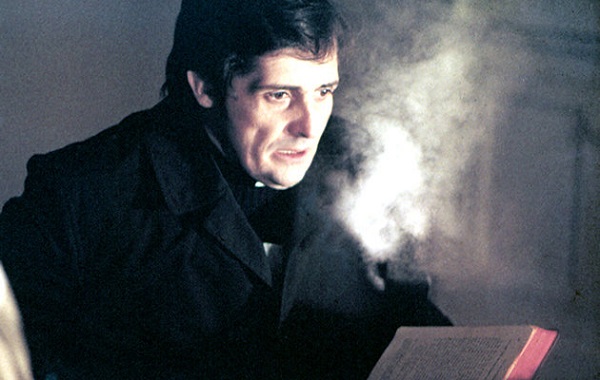 The trial of this case became famous as the Demon Murder Trial. It was the first case ever in the history of the United States in which the defendants tried to prove to the judge and to the jury that their client was suffering from a demonic possession due to which he was not guilty. This argument had been ruled out by the Judge who considered it to be fake. 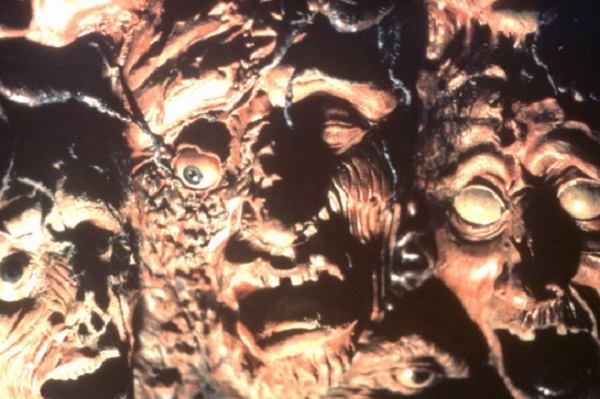 In the year 1976, the residents of NY were under the impression that a serial murderer named The Son of Sam was on the loose. For around 1 year, the killer played with the police by leaving behind bizarre notes and letters at the crime scene. When he was finally captured, the guy confessed that he had been forced for the killings by a demon. The real name of the guy was David Berkowitz. 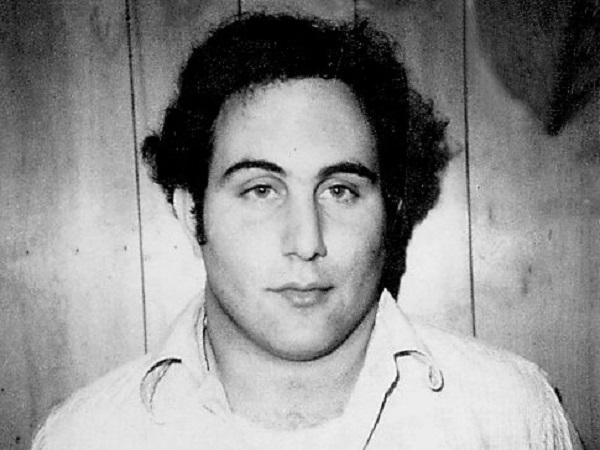 Michael Taylor together with his wife were known to be religious. But problems began to rise between them when the wife accused her husband of having a relationship with another woman who used to lead their group prayers. Soon after that Michael started showing signs of demonic possessions due to which a long exorcism had been performed. After having released 40 demons from his body, the priest informed Michael the demon of murder still remained in a dormant form inside his soul. As soon as Michael reached home, he murdered his wife and their dog. After the murder, he was captured covered in blood wandering in the streets. 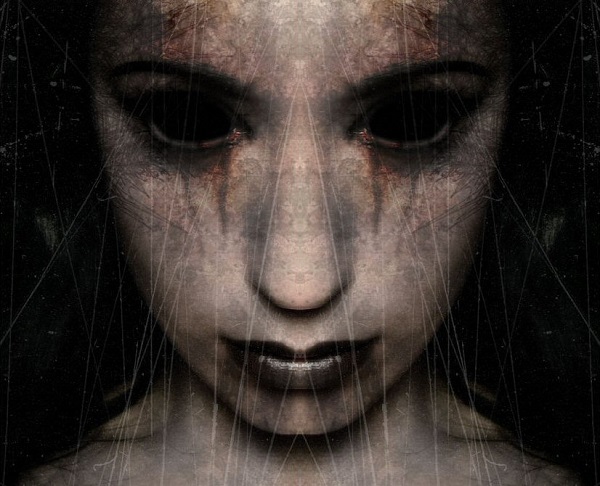 Anna Ecklund had started showing signs of demonic possessions at the age of 14. Although she belonged to a religious family, still she started showing erratic behavior including sexual depravation. After having underwent an exorcism, she was cured. But soon after, the same behavior returned. There is a story that her father and aunt had asked Satan through prayers and sacrifices to send demons into her body. Then again she had to undergo for a 23 day exorcism which finally cured her. 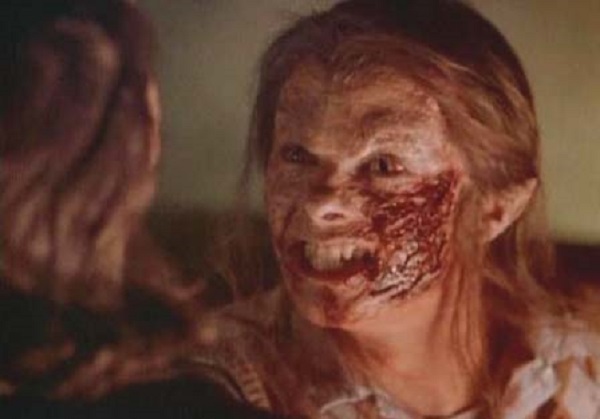