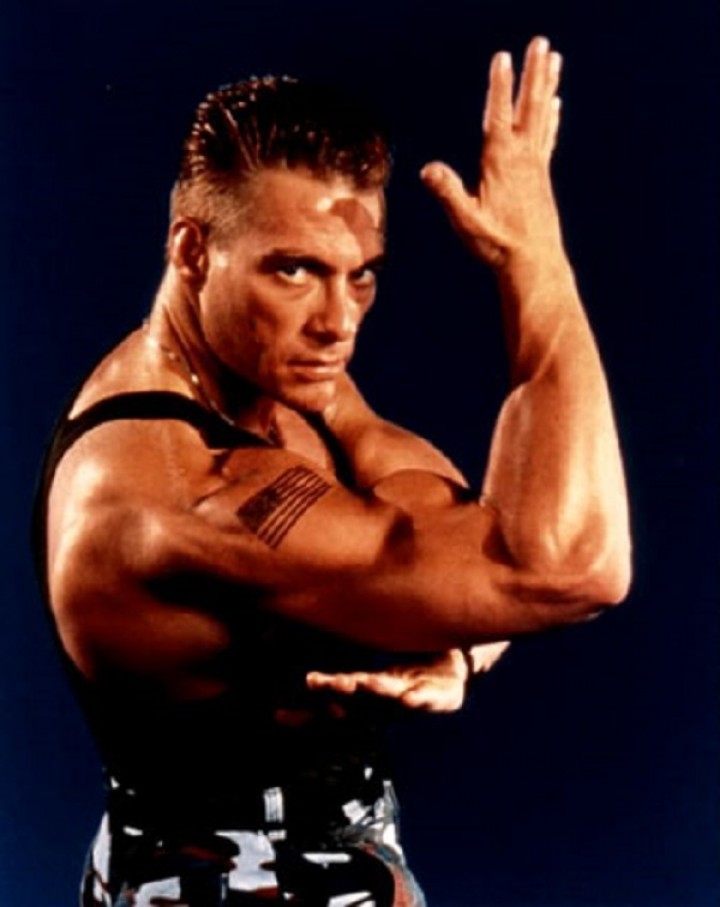 5 Famous People who Were Bipolar

You might be surprised to know that some of your favorite celebrities and superstars were actually bipolar. The reasons for these famous people suffering from this disorder can be many. They do have their issues and problems like everyone else in the world, but aren’t able to share them with anyone. Most of them even feel reluctant in visiting a professional therapist due to their concerns about their image. Trust me when I say that they aren’t able to share their problems in the manner like we can. Fame and fortune might appear to be tranquil from the outside, but when you have it all, a number of other issues and psychological problems await you. As the name of the disorder suggests, in it, the personality of a person alternates between two extremes. Sometimes the person might be seen to be in a state of euphoria or in an elated mood, while at other times, the same person might be seen to be in severe depression. In fact, one minute he might seem happy but suddenly in the next moment he might get depressed. There is no end to the people who suffer from this specific kind of disorder. Most of the people who suffer from it do not even know that they are actually the victims of a severe mental disorder which has the potential to effectuate their social interactions and all other daily routines. Here are the 5 famous people who were bipolar.

Known all over the world for his wits and imagination for music, Beethoven was actually a bipolar. He did experiencing mood shifts and periods of depression and happiness simultaneously. Some of his friends also reported that he also used to get so depressed at times, that it seemed that his taste and love for music has vanished. He had also become deaf at any early portion of his age which can be one of the reasons for his bipolar personality. Moreover, he had even started experiencing recurring suicidal thoughts and tendencies. 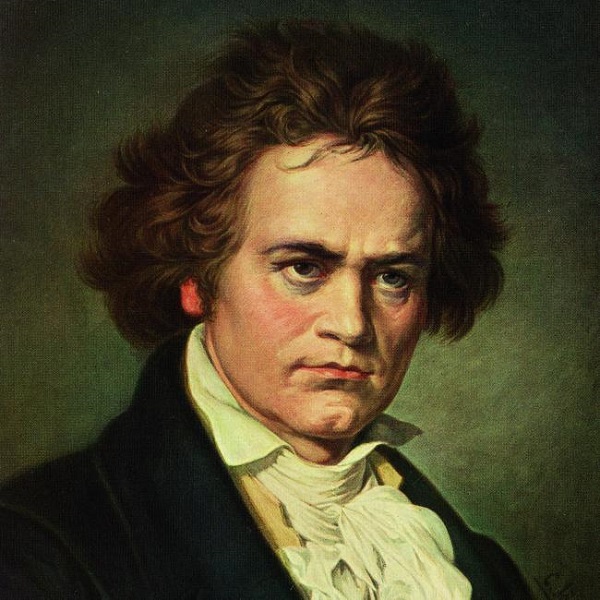 Napoleon was indeed one of the greatest leaders of all time and one of the most intelligent military leaders in history. But what you don’t know about him is the fact that he was a bipolar. It was all due to his episodes of aggressive and even moodiness at times. Moreover, his intelligence might have been the cause for this disorder, as there are studies which have confirmed a relationship between two i.e. intelligence and bipolar tendencies.

The king of Rock n Roll is still remembered by many. On seeing his music videos it might seem to you that he was a cool and calm person, but the reality is quite the opposite. Apart from his persona which you might have seen in the TV shows and videos, he was actually a lot more aggressive and abusive. At times he was seen to be in a really happy state, while at others he was found occupied with anger and pain. Most of the psychologists who have conducted a research on his life are of the view that his personality was marked for drug abuse, chronic depression and many other related symptoms. 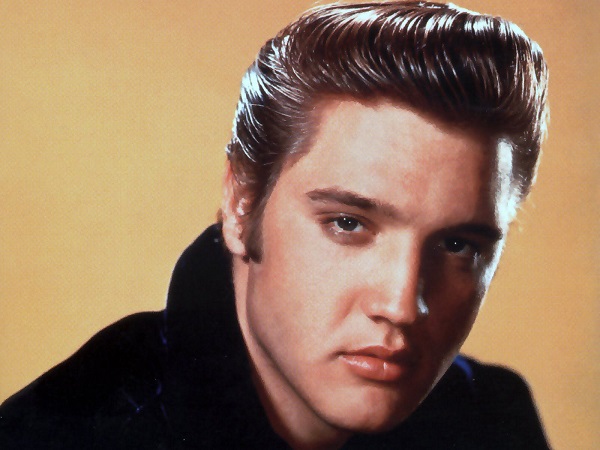 You might remember him for his actions and styles. But like I said, what you see in the movies is quite different from the reality. He had suffered from the manic depressive psychosis in his teen years, but was able to cover it up. In fact, most of his friends in the film industry were not even aware of his tendencies, as they had been suppressed with time. There were moments in which his bipolar persona was seen to be emerging, but at most of the times, he did manage to show a consistent personality pattern. 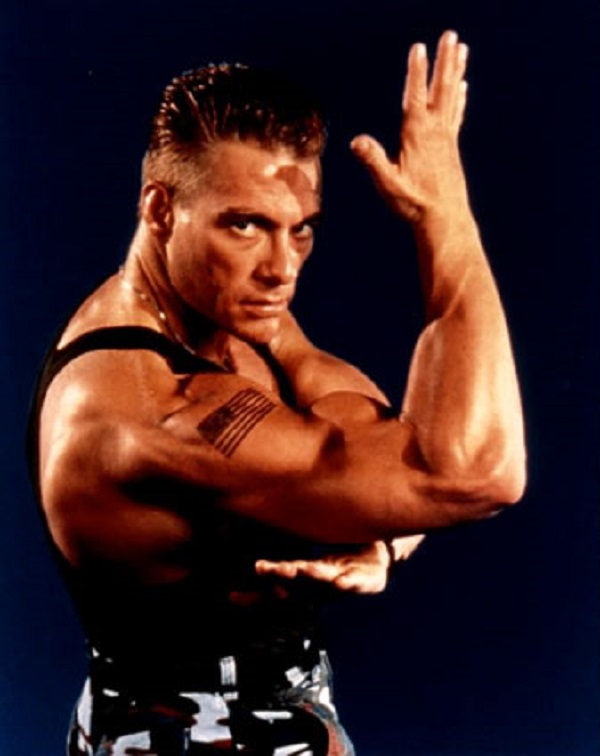 No matter how hard this man has tried to make you laugh. There is no end to the movies in which he managed to gain awards and recognitions for his hilarious performance. Some of you might have stumbled to the conclusion that Jim was really happy in his life. The truth is that he did suffer from depression at times of the peak of his career. He had also accepted the fact that the motivation behind his performances was actually his severe depression. In other words, Jim was trying to channelize his depression and use it as a force to achieve the peak of humor. That’s not all, as he had also used Prozac for a long time, but now seems to be focusing on the use of faith to cure his depression. 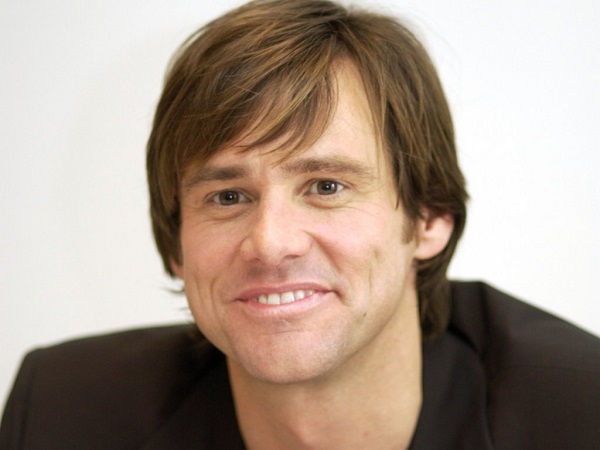