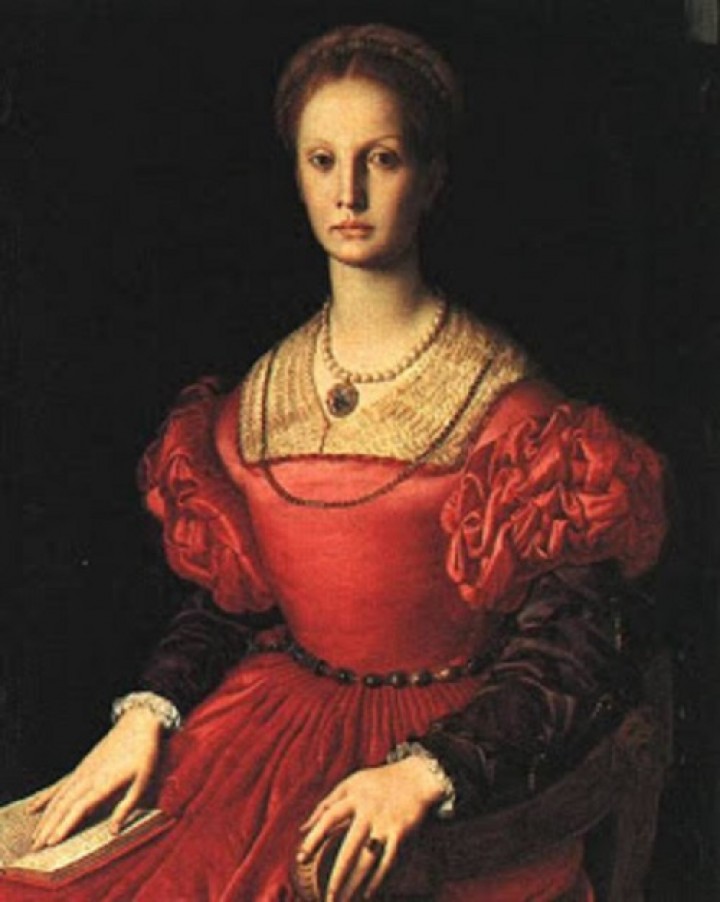 7 Most Terrifying Historical Figures You Might Have Never Heard About

On reading about the most terrifying figures from history, you will realize the fact that the truth is always stranger than fiction. There is no end to the accounts about the inhumane rulers, barbarians and murderers in history. It is by reading about the lives of these individuals that you will realize the true nature of humans. No matter how civilized and evolved we might claim ourselves to be, but we will always remain unaware from our dark sides. The collective unconscious which we have inherited from our ancestors will always keep pinging upon our consciousness. Whether it be Charles Manson or the Notorious Adolf Hitler, all of them do happened to have a lot in common i.e. no respect for human life. There is no end to the reasons for which these people became infamous. Here is the list of the 7 most terrifying historical figures you might have never heard about.

Her real name was Empress Wu Zetian. She is famous in the Chinese History as being a ruthless and barbaric woman who never hesitated in taking any human life. When it comes to the expansion of the Chinese Empire, then Wu Zetian is the one to be credited for. It is also said that she had even killed her own daughter for the purpose of remaining the leader. On a daily basis, she used to order murders, executions and tortures. 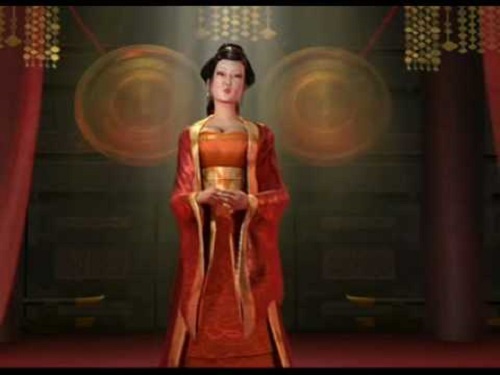 This serial killer is known to have killed more than 900 people in India. The word “Thug” is actually a part of Behram’s Name. That’s not all, as the gang to which he belonged was also named as “Thugee”. He is also famous for using a stylized cloth for strangling his victims in a ritualistic manner. 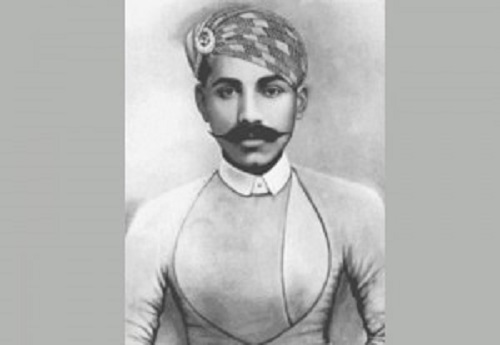 5. The Mad Queen of Madagascar

Ranavalona, who is more commonly referred to as The Mad Queen of Madagascar is one of the most terrifying historical figures. In her rule, she spend a lot of time in expanding her empire and reducing her nation’s dependency on the European states. In order to appease her strong army, she used to force the poor farmers and peasants to work without a pay in order to clear out their debts. That’s not all, as millions and millions of people had died during her reign all because of focusing the earnings on warfare together with the famines, brutal punishments and much more. 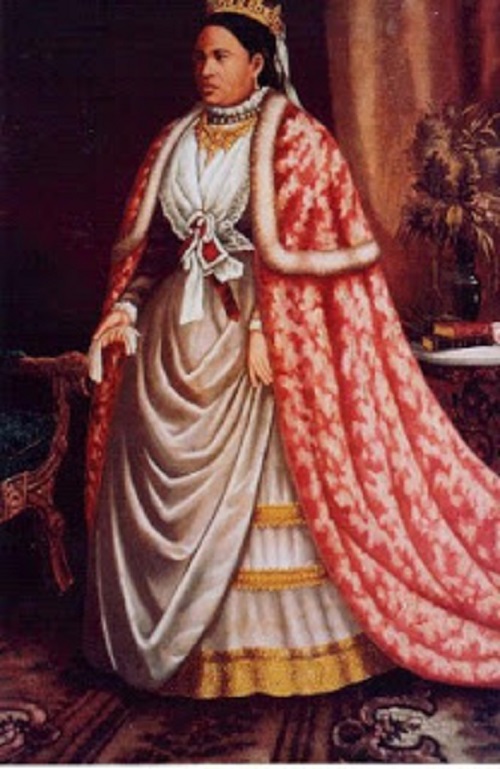 Now here I have a figure about whom you might have never heard before. Ilse was the wife of one of the main commanders of Hitler named Karl Koch. Instead of enjoying a luxurious life, she volunteered to work with the Nazis in persecution innocent humans. She was a true sadist by nature. She often used to ride across the camps with a hunter and more often killed prisoners without any reason at all. That’s not all, as she was also in the habit of selecting the prisoners in a random manner and then killing them. Even after the prisoner had died, she used to order the trigger happy Nazi soldiers to tan the skin of the victims. If you think that’s not much, then let me share you another thing about her. She often carried with her which was known for being made out of human skin. What’s more bizarre is the fact that she felt proud of having that bag. Soon after Russia had defeated Germany and ended the WWII, the only son of the couple had committed suicide after realizing the atrocities her mother and father had carried out. 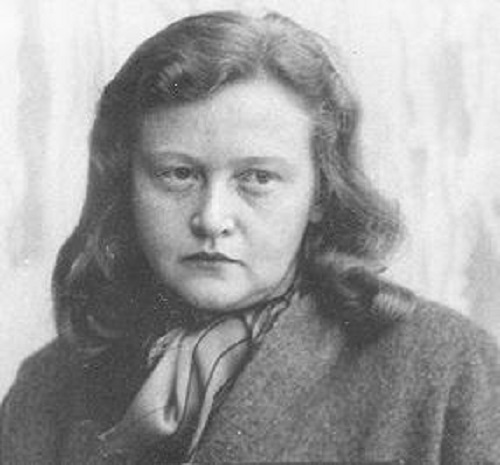 Although a large number of Asians term this guy as an epic and a revolutionary ruler, but in reality he was yet another mindless creature. This is the reason for which he is remembered in history as a bloodthirsty freak. The methods which he used to conquer an area were brutal and cruel due to which millions of people had suffered at his hands. He was also fond of forcing the prisoners to commit suicide by jumping from heights. After having conquered India, he had forced two hundred thousand prisoners to commit suicide in the same way. In addition, he had even built a number of towers using human skeletons. 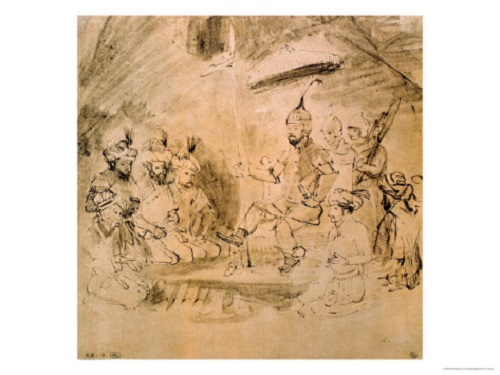 Remembered in history as the Blood Countess, Elizabeth ordered many heinous crimes. It was due to her social rank and prestige that no action was taken against her. It is written in the pages of history that a number of girls and women had disappeared around her castle. When she was finally caught, most of the escaped victims had testified to the sordid acts which she had carried out. One of the victim claimed that she was responsible for the murder of more than 600 girls and women, but in the end, only 80 murders were proved. The reason for which she is famous as the blood countess, as it is believed that she loved to take a bath in the blood of the virgin girls so that she may remain young forever. 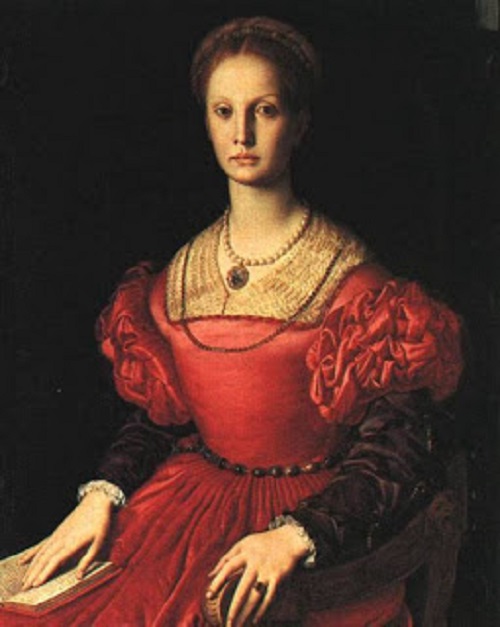 Giless De Rais is the most feared child murderer in history. He was a decorated and awarded knight who had fought for the French Army. But it is not due to his bravery as a soldier that he is remember, but because of the innocent children he murdered. It is still unclear that how many children this coward had murdered, but most of the historians agree that the numbers are close to 600. When he was caught, the guy confessed of carrying out rituals for summoning the demons by offering the flesh of children. Getting his hands on children was no problem for him, as most of the poor children used to gather at this castle for food. It is even said that the guy had sodomized many children in the span of 7 years in which the murders were carried out. He alongside his partners had been executed in the year 1440. 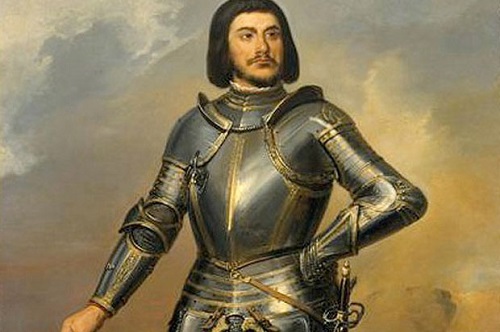