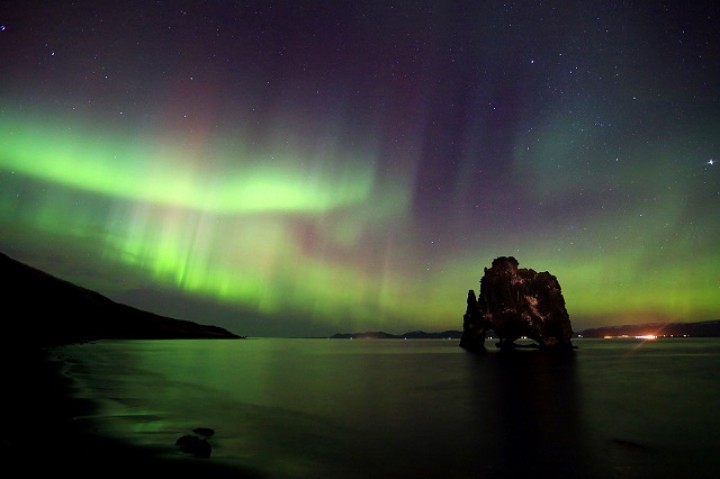 5 Really Cool Countries in the World

So what makes a country cool? Well, in terms of the answer to this question, some higher degrees of variability would be seen in this regard. The list I am about to present to you would indeed be controversial, but trust me that it has not been designed to break the heart of anyone. You all might be strong patriots, as I am, but when it comes to the facts and the general view, then surely we can’t do much. Every country is like a heaven for someone or at least, a place where a person feels the sense of one’s own identity. Whether you live in Iraq, Iran, North Korea or in any other country, there is no other thing than one’s own mother land. There is no specific formula for knowing the degree of coolness for any country, but the views of most of the people do come in handy in this regard. Here is the list of the 5 really cool countries in the world.

Most of you might be aware of the fact that the citizens of this country are known for having a lot of taste and flavor. Whether it be the optimism, happiness and love, Colombia is the country which has it all. Yes, there are some aspects and features which might not be desirable, but in all the country deserves the right to be ranked among the coolest countries in the world. 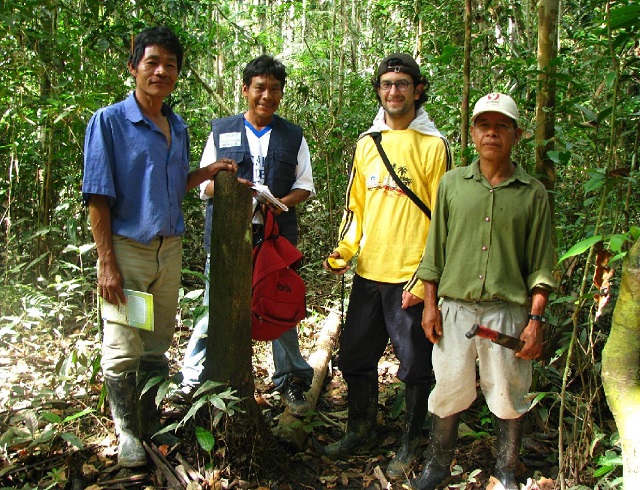 Despite of having a lot to boast about, the thing about the French people is that they are always looking for more and more. This strategy indeed comes useful, but at times, some people prefer to tag the French as Envious. There was also a survey which was conducted in terms of knowing the optimism and pessimism in the citizens of nearly 51 countries. In terms of gloominess, France came at the number 1 spot. 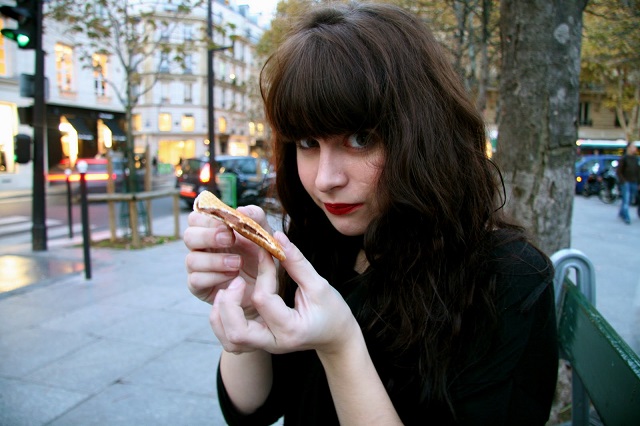 There is no doubt in saying that Iceland is the cleanest country in the world. Moreover, the area which has been ranked among the top places in terms of the Environmental Performance Index, is the Nordic Island. The factors which were used for ranking include water quality, air quality, green house emissions and various other related factors. 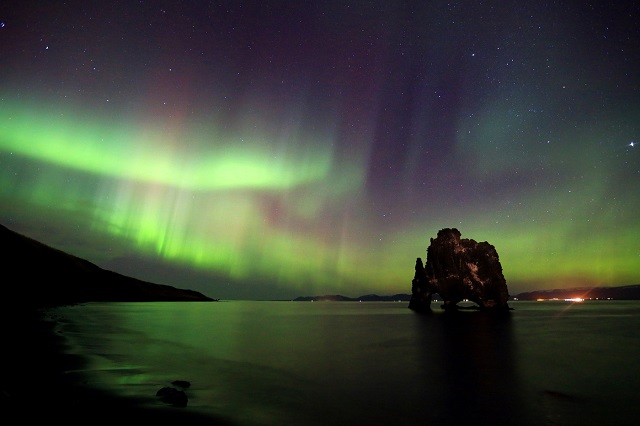 When it comes to fulfilment of the demands placed by the Feminists, then there is no other country that can match the kind of treatment that is given to women. All women in the country are treated as equal to that of men in terms of jobs, work force and leadership. Furthermore, the payout for the women in terms of the jobs is also quite high. 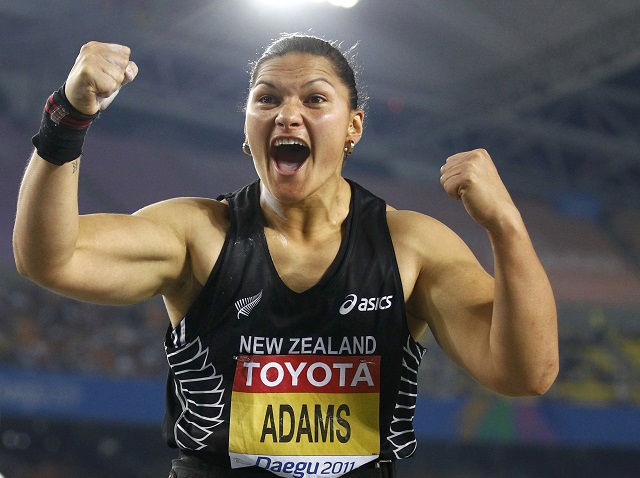 In terms of the richest countries in the world, Qatar beats out all others. The same has also been reported from the side of the Forbes Magazine. The reason for this country, being the richest, lies in the oil reserves and abundant natural resources. 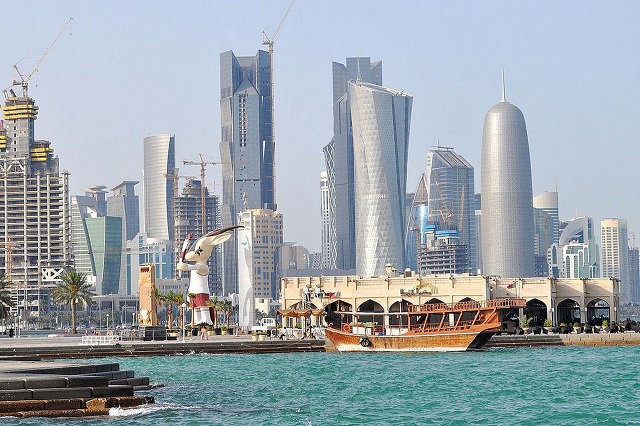