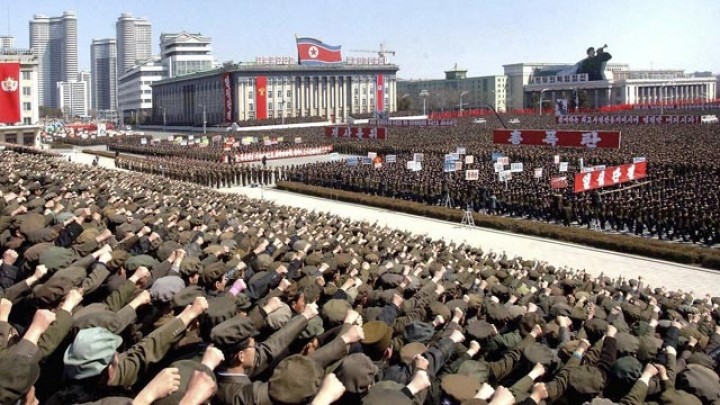 5 Bizarre Facts You Do Not Know About North Korea

There are a multitude of crazy and insane facts which you do not about North Korea. The country has been the center of a lot of hype related to the possible war between the United States and North Korea. In all, it does not matter that from where you get to hear about the country, what matters the most is the fact that it has managed to gain the attention of the world. Although quite little is known about this country till now, but what is known can be termed as really odd. The reason for which I have made this list is to share with you some of the most bizarre, weird and crazy facts about North Korea, which most of you might have never heard about. So it is time you think about fastening the seat belt of your mind, as below are some really odd things which are sure to make you think. Here is the list of the 5 bizarre facts you do not know about North Korea. 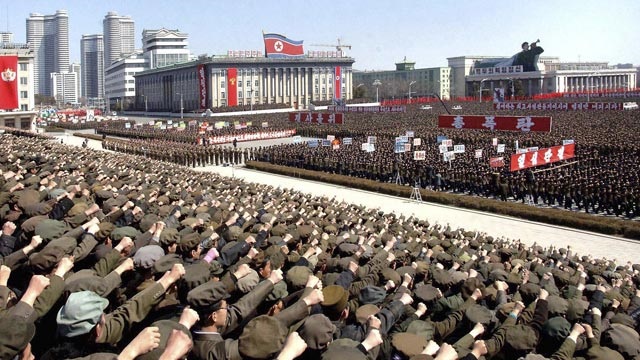 1. American Soldiers as the Citizens of North Korea

It might seem to be unlikely to you, but there were a number of soldiers and defectors who escaped to North Korea. It all had happened at times of the Korean War, when about 6 soldiers from the United States of America made an allegiance with North Korea. All of them did manage to become famous after this act, but the one who has remained in the news for the most time is James Joseph Dresnok. He together with a number of other defectors also participated in a number of propaganda campaigns designed against the United States.

The United States Navy is termed to be one of the best in the world. There w

as no country who had ever claimed to having captured a US ship or submarine. But further to your surprise, North Korea is the only country in the world that still has a captured a United States Navy Ship. The ship had been captured in the year 1968 at about 15 miles from the regions of North Korea.

3. North Korea is no more a Communist Country

The official ideology of the country is Juche now. Although for many years the country had been in the practice of Communism, but when they realized that the stateless and classless society can do them no good, the abandoning of this viewpoint was the one thing they did well. Initially when the constitution of the country had made, it was stated in it that the people of the country are the ones who have the power of the state.

Believe it or not, the largest stadium in the world is located in the North Korea. It is known as the May Day Stadium which has the capacity to accommodate around 150,000 or more people at a time. Located in the capital city, the stadium has also been the center of a number of political executions.

The North Korean system has made a number of categories of people based on their loyalty, bloodline and the economic background. These categories are used in order to make a judgment about the people keeping in view the particular social category which has been assigned to them. Moreover, the same strategy is used to determine the amount of food a particular category is going to receive. Now that is really absurd or we can even call it a racist approach. That’s not all, as your chances of employment are also determined on the basis of the particular social category to which you belong.