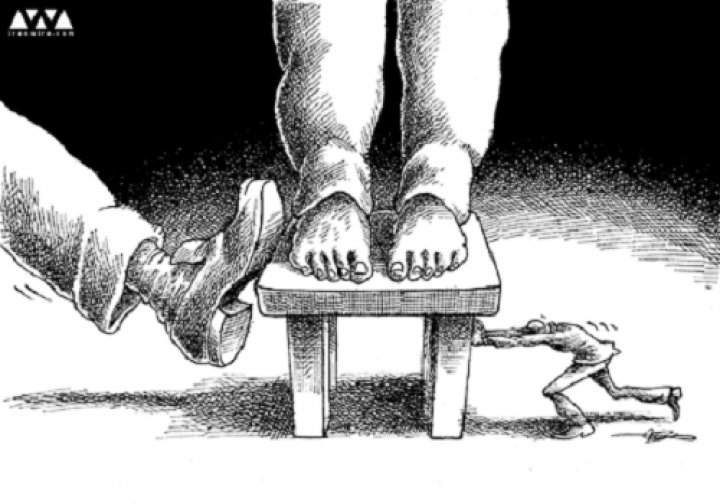 The 5 Odd Arguments that are presented against the Death Penalty

The first in line in terms of capital punishment are the ancient societies like that of Babylon. It was introduced as a means of coercion, to control crime and to exercise the power of the state over the lives of individuals. The 8th century BC was the first time in which this code had been introduced. This code had been classified under the name of the Babylonian King, Hammurabi. The basic principle behind the formulation and development of this code was the principle that an eye-accounts for an eye. In other words, it is the same principle that is used in Islam. In this code, capital punishment had been termed admissible for more than 25 crimes, some of which were petty in nature. So it can be said that the imposing of death penalty was considered lawful in those times even for crimes that were petty or small in nature. It should also be noted that another reason behind the imposing of this law was to protect the rulers from assassination. Any individual or individuals who were found to be planning or conspiring against the kings were more often hanged or killed. There were a number of barbaric methods that were used to end the lives of criminals including: impaling, cutting of the tongue and then being eaten by scorpions and some other methods, all of which were slow and really painful in nature. However, the same methods are not practiced these days because we are now in the era of secularism and human rights. The same trend can be seen in terms of the movements against capital punishment or death penalty.

Here are 5 arguments that are often presented against the use of capital punishment.

Cesare Beccaria was the first man who preferred to publish a detailed writing on the use of capital punishment and how inhumane this practice was. One of his main arguments were that as man had been created by God, so only the Divine Being has the power to take the gift of life back. Beccaria was also aware of the fact that through this writing a number of governments will protest against him. However, he did not stop of out of fear of death. He continued to further his propaganda against the colonial powers. Some historians are of the view that he took a stand against the death penalty out of sympathies for the blacks, who were more often the ones to be executed.

Bentham, the great philosopher, countered these arguments by asserting that solitary confinement and other related methods will serve to be more dismaying for these offenders. Next in line was Rommily, another man of the law, who believed that death penalty was in direct violation of the human right to life. He also cited the methods that were used for execution. He had also criticized the manners in which death penalty was passed, most of which overlooked the evidence. In the earlier phases of the 18th century, it has been reported that he had done a lot of struggle for ending the use of death penalty for pick pocketing. 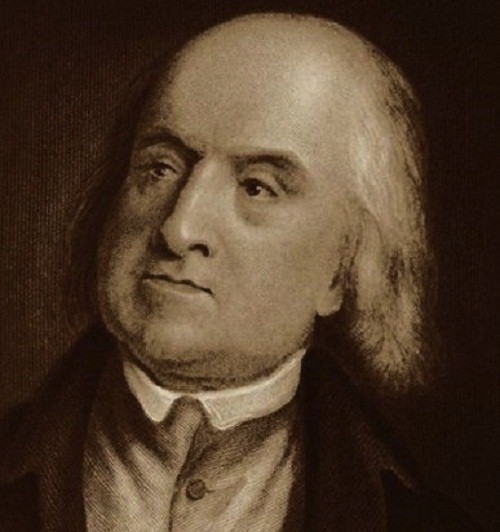 Another commonly cited argument against capital punishment is that it is a violation of human rights. A number of activists in support for abolition of death penalty believe that the right to life should be kept secure and that the government should never be allowed to end the life of an individual. However, this argument can be countered with the fact without capital punishment there can be no means for deterrence in controlling the crime and that the rights of murderers cannot be the same as the rights of offenders. 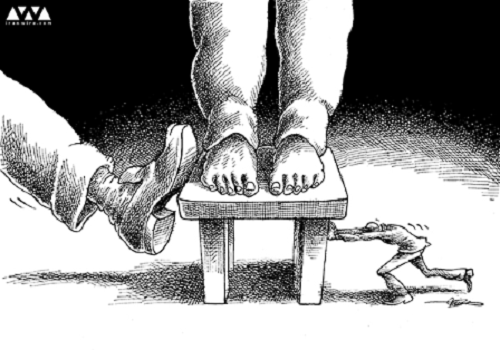 Another major argument is that death penalty is more often given to the members of the minority. However, it is untrue with some of the statistics that have been released believing that the white, black, Asian and individuals from other minorities are subject to equal treatment in the eyes of the US law. This argument might be true in case of underdeveloped countries but not in the case of US, China, Iran and other countries where the law is clear and swift. 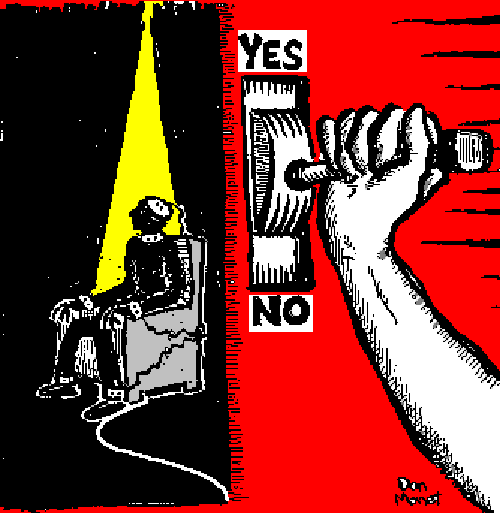 As of now, more than 100 countries have abolished the death penalty. For this reason, USA, China, Russia, Japan and all Muslim countries should do the same. It is evident that that this argument is insufficient to prove that death penalty is against human rights. Every state has the right to conduct their matters in their own way. No form of external interference should be allowed. The only way terrorism and crime can be countered is through strict enforcement of the law and through the use of horrifying penalties for all those who take the lives of innocents. 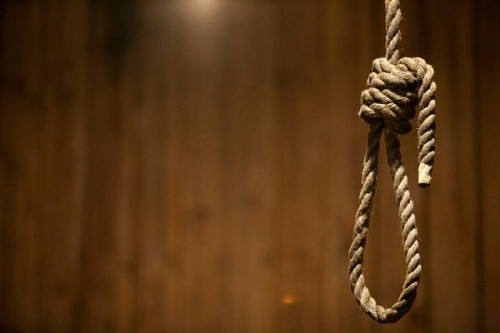