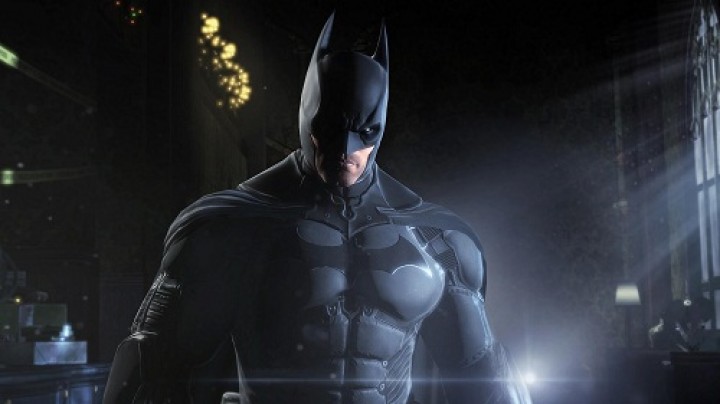 5 Games You Should Play this October

So what are the games which you will love to play? Well, the answer to this question depends on you. If you do not feel up to it, here is the list of the 5 games which you should play this October. These games are full of entertainment and excitement. Some of them are more like the additions to an already established franchise. Just like the last few months, there are a number of reasons for which a number of games are launched in this month. One reason can be the fact that the month falls close to Christmas. Another reason can be financial in nature. In all, you will really like these games. You can even add these games in your Halloween gaming list.

No matter what type of gaming fan, trying out these games is not going to harm you at all. Now here, you do not need to spend a lot of money on the purchase, as you always have the free download options lurking all the Google search engine. Here are these awesome games.

The game will be released on the 12th of October, which is just round the corner now. Moreover, this game is going to be the first one in the series that will be subject to a worldwide release in a simultaneous manner. There are a number of cool matches and gameplay scenarios waiting for you. 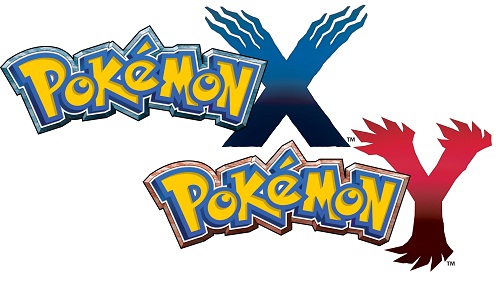 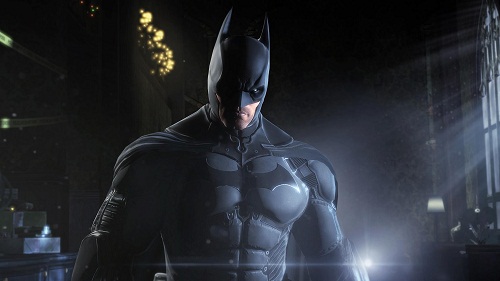 A lot of blood and violence is waiting for you this October, as Assassin’s Creed is back with a bang. There are a number of excellent missions which this version is going to offer. Moreover, all the action is going to take place in the Caribbean this time, so be ready for surprises.

The mega shooter is back with lots and lots of cool options, hacks and cheats. Scheduled to be released on the PC, Xbox and on some other platforms, this game is really going to make its mark in a small time. The plot of the game is based on the time following the last battlefield. 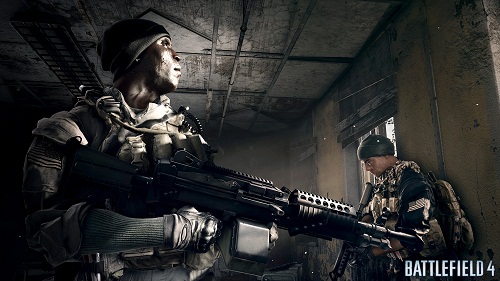 The hedgehog is all set for taking another go into the domains of adventure and mystery. The mission which Sonic will be required to play is full of dangers and evil villains, all of whom are really powerful this time. The different versions of the game have been designed for different platforms, which is the reason for the variations in the plot. 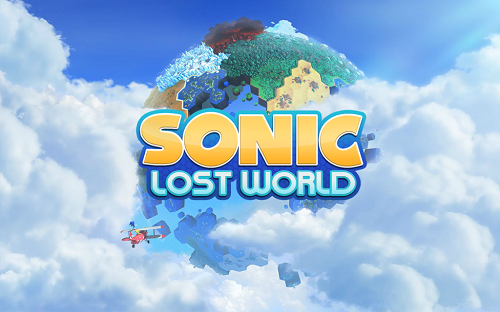 If you know about some other superb games which will be released this October, don’t hesitate in informing us.