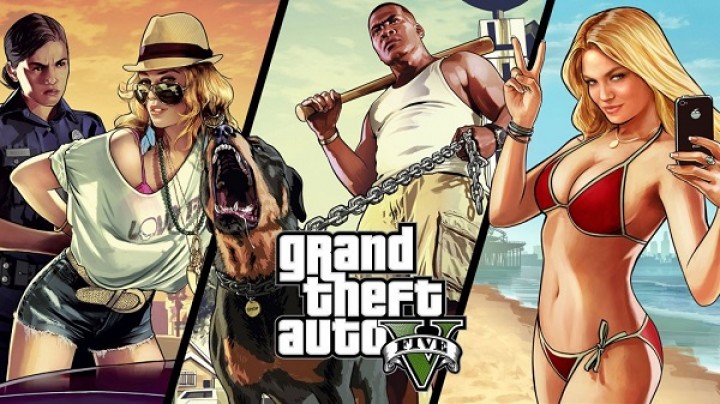 5 Ways in Which GTA IV is better than GTA V

Grand Theft Auto V is on the leash now. With the passage of time, more and more reviews about the game have started to pour in. Keeping in view, the number of people who have filed their opinions, it is evident that GTA V did manage to impress people, but still it was not up to the mark when compared with GTA V. There are several dimensions from which the previous version was much better than the present one. Although the Rock Star Games Folks tries their level best to give the users and the GTA fans an extraordinary experience, but the game seems to be missing in several important dimensions. The sales of the game have been record breaking till now. In fact, it has been termed as the best opening video game in history and most probably, the most profitable game in the history of modern technology. There is a lot more to the game which will be revealed in the days that follow from now on. Now is the time to take a look at the 5 ways in which GTA IV manages to take the edge over GTA V.

The radio stations have been one of the most appealing factors of the GTA franchise. Driving a car or a bike with some nice music is an experience like no other. Although the names like Muse and many more do not require a detailed introduction, but still they cannot match the music of the Kanye West songs. There is also a lot of punk music which has also been added into the game. So whenever you get a chance to download or buy the game, always spend some time in exploring the music stations.

It is to be noted that the comedian clubs in GTA IV were way better than the ones in GTA V. The addition of the names like Ricky Gervais and some others was a big move in GTA IV. As far as GTA V is concerned, there is nothing worthy to be mentioned. The fans were expecting something newer and more entertaining than before, but it seems like they will have to wait for the next version to hit the markets.

One of the best things about GTA IV was that there were better and stronger characters for support. Unlike the previous versions of the game, in which most of the characters lacked the power and the skill to take you across the tuff missions, GTA IV changed all that. It does not mean that the characters in GTA V are dull and weak, but it is a fact that they cannot compete with the ones which were given in GTA IV.

The Mods which were offered in GTA IV were also better than the ones which are being offered in the last version. I think the markers focused on other things more, but failed to give attention to the mods as the ones in the previous version were far better and tougher than the present version. You will also find that some of the missions are not related to the game at all. I do not mean that you should buy or download this game, the idea here is to tell you that the last version was better than the one you are looking to play right now.

Sound is also another factor in which GTA IV manages to take the lead. Although the makers have spent a lot of money in introducing some cools sounds and music, but still they needed to do a lot more. The fans need to experience the new GTA feeling, as it is a game which they grew up playing. In fact, there are millions in the world who were born in the same year the first GTA was released.