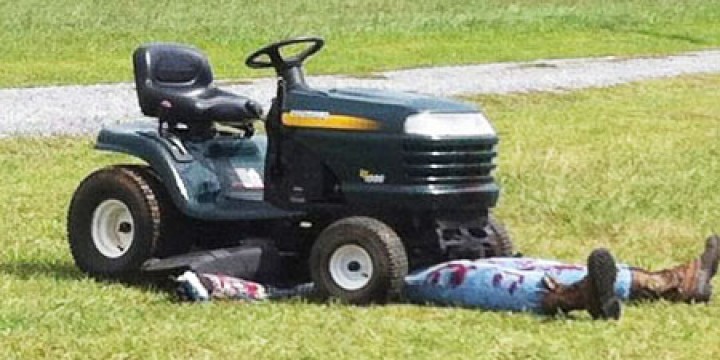 10 Weirdest Deaths you don't know about

Death can be termed as a harsh reality of life. There is nothing in this world that can be termed as more real than death. In fact, death does mark the end of all forms of truth. Thousands of people die on a daily basis. Some die cry dying while others die happily, but have you ever imagined about some of the weirdest deaths? The gist of life lies in coming to terms with the death. Unless, we won’t be able to do this, till then we would never be able to understand the cause behind death. It is through the process of accepting our death that we would be able to appreciate all the life around us. Apart from this, the life we live in this world, can be termed as the preparation for the final stage of death. Having said this, I am about to share some of the weirdest deaths. Here are the 10 Weirdest Deaths you don't know about.

In the regions of the Southern Sweden, there was a man who was killed accidently by being crushed and squeezed under his own lawn mower. A witness said in this regard that he was trying to mow the grass, but due to some inclination on the ground, he fell in front of it. 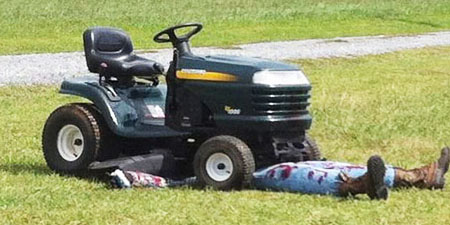 In the month of March, 2013, a man shot himself to death while taking a class for gun safety. His name was Brain J. Parry. What’s more bizarre is the fact that he died in front of more than a dozen people, which also included children. The witnesses are of the view that the man who killed himself appeared a bit lonely and exhausted that day. 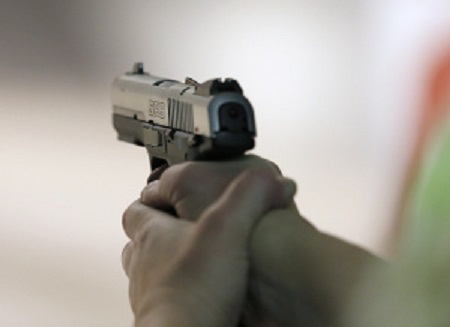 In the year 2009, there was a man named William Martinez. What he tried to do was engage in an extra martial relation with 2 people at the same time. In an attempt to over exert himself, his heart seized to function. That’s not all, as the court also gave him $ 3 million all because his cardiologist had not informed him to avoid high arousal situations. 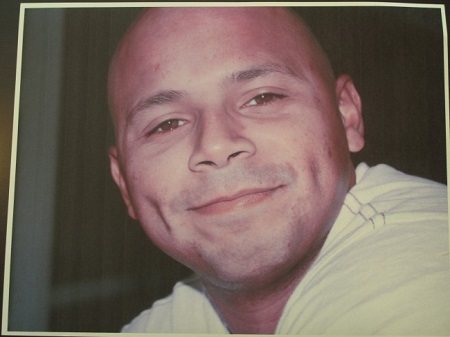 Mac Wolford was a trained Serpent Pastor who was quite well known in the regions where he lived and in other localities as well. But in the month of May, 2012, he was bitten by a rattle snake while attending the outdoor service which was held at a state park. He was of the view that the Christians should test their faith in God by holding the snake in their hands and believing that they won’t get bitten. 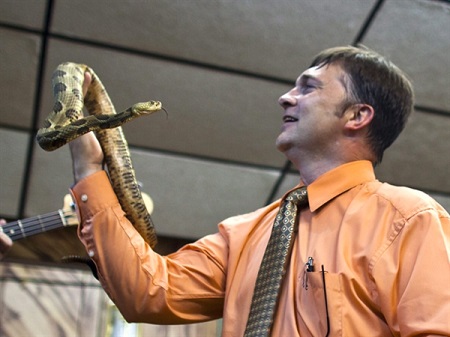 Ilda Vitor Maciel, who lived in the city of Rio de Janeiro, died in a weird manner in the year 2012, all because she had been accidently injected with soup. The nurse who did the mistake was to inject the soup into her food tube, but mistakenly injected into her right arm. The daughter of the woman was there when it all happened. She told the authorities that as

the injection was given, her mother started to squirm in a strange manner with her tongue sticking out. 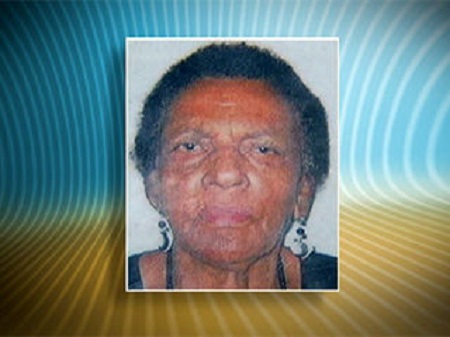 Danny Vanzandt was found combusted and incinerated in his home in the month of February, 2013. One witness said in this regard, that the guy had been burned so badly that even gasoline cannot burn a person in the manner he had been burned. The guy did drink alcohol and smoked as well, but these factors might have not caused the kind of incineration that was seen at the house. 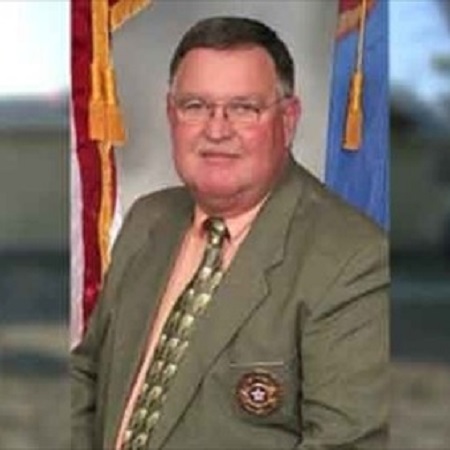 Now here we have a death which deserves to be added in the all times list of the weirdest deaths. A girl from Bolivia used a new method of committing suicide. What she did was that she threw herself into the river from a Canoe. The part of the river where she jumped was full with colonies of piranhas who bit her till her death. 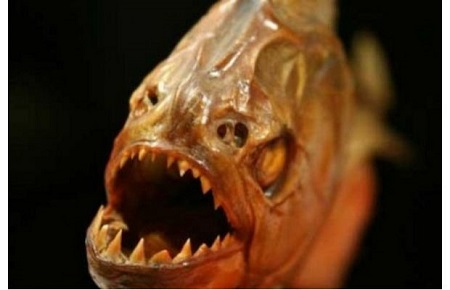 3. Killed near One’s Own Grave

David Pendleton was a 77 year old man who had recently lost his wife. One day he was sending a few feet away from his own tombstone on which his name as well as the date of birth had been engraved. Because of his insanity, he pointed out a gun towards a police deputy who requested him to put to it down. In response, David had to be shot. 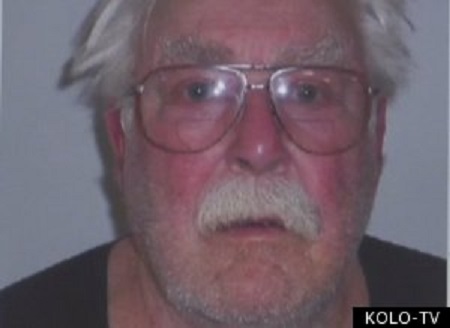 In the month of August, 2012, something really bizarre and weird happened on a wedding. A newly wed woman accidently fell off a cliff while posing for the photo shoot. Her body was recovered many hours later. “Bloody Wedding” 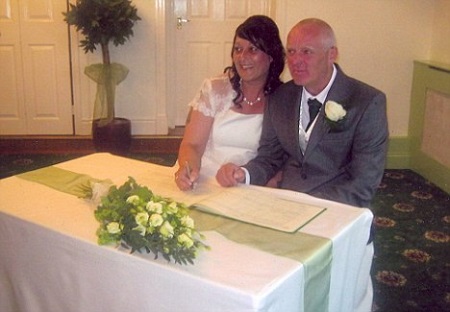 1. Dying Twice at a Funeral

In Russia, a woman named Fagilyu Mukhametzyanov, had been inaccurately termed to be dead from the side of the doctors. But when she had been placed in coffin, she woke up and got terrified when she realized that they were talking to her grave and were about to bury her alive. When the people realized that she was alive, they rushed her to the hospital, but she was dead already because of the heart attack. His husband now trying to sue the hospital for what had happened. “Your Only Love-Twice” 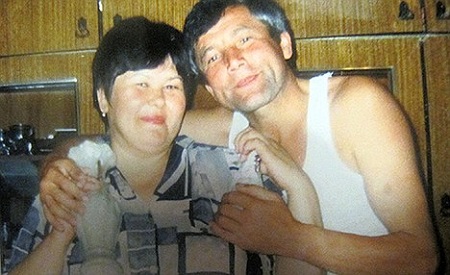