10 Truly Weird Deaths You Would Have Never Heard

Death is the final stage of growth and the inevitable truth of all life. In our modern technological society, death is something you want to undergo in a hospital. But that was not the case with these individuals who died in ways you cannot even imagine. Below is the bizarre list of the 10 truly weird deaths you would have never heard about.  Pedestrian accident lawyer service is the need of hour when death or injury is caused by negligence of other

Known to be an internet entrepreneur, Sharon was killed in a very strange and brutal manner by Robert Fredrick Glass. It all began when she planned to hunt for a partner who will eventually kill her for their so called mutual sexual gratification. When she finally found a partner and had got the chance to meet him, Glass tortured her for many days and then killed her. 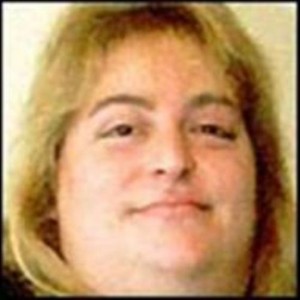 Have you ever thought of seeing someone committing suicide on live television? It is not as easy as some of you might think it is. Christine Chubbuck used to be the host of the “Suncoast Digest” a well-known program for public affairs. During a routine program, suddenly the transmission had a technical glitch. It was during this time, that Christine suddenly looked at the camera and said that you are now going to see a real attempted suicide. Saying this she shot herself with a bullet in her left ear and had twitched to her death on the floor. 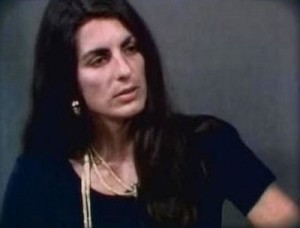 Born in California and considered to be the mother of modern dance, Isadora had made a number of contributions in the domain of dancing. She had also founded more than three dancing schools in Paris and other cities. But unfortunately she died a brutal death by accidental strangulation to her neck. It happened all in a sudden when her scarf was caught in the wheels of an automobile which dragged her for many yards when finally stopping on hearing the cries of the woman. 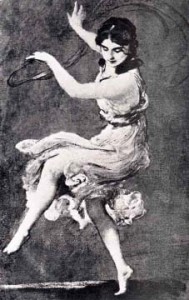 The so called Mystic healer and Monk from the Royal Court of Russia, Rasputin had made a number of enemies all because of his influence in the court. The conspirators had tried to kill him a number of times, but failed. They had even shot a bullet in his head, but still he managed to survive. It seemed like he was immortal, but that proved to be wrong, as he died in the icy cold river after being thrown into it by a number of conspirators. What’s more surprising were the results of the autopsy which revealed that he had died of drowning. 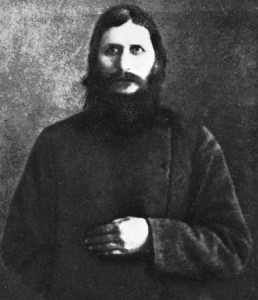 Known in Sweden as the king who ate himself, Adolf Fredrick liked everything in excess. Too much drinking, eating lobsters, caviar, wheat flour and much more had led to his death. Furthermore, it was reported that he had eaten nearly 14 servings of a delicious pudding. The example of King Adolf asserts that we should eat for the sake of living, not for the sake of e 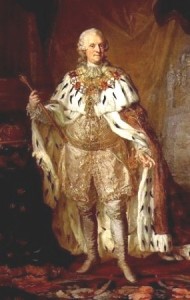 Aeschylus was one of the first Greek playwrights whose works are still present. Known to be the founder of tragedy, bad luck was always an integral part of his daily routine. It is believed that he had died when an eagle had dropped a tortoise on his head. The same eagle is still known for dropping tortoises and other animals in order to break them open. 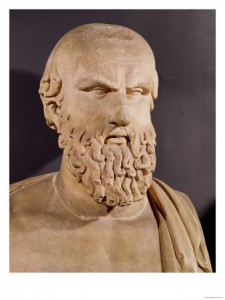 Known for his fierce and ruthless combating strategies, Attila was marked by his bravery and unusual drinking habits. On his evening night, he had indulged himself in excessive eating and drinking, which lead to a nose bleeding. But as he was too drunk, so he was unable to notice it and had died due to the excessive bleeding. 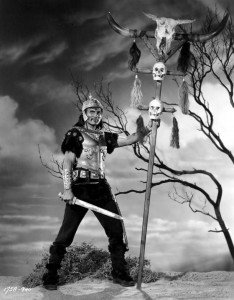 Tycho Brahe was a famous astronomer and alchemist of his times. It was due to his works that Isaac Newton had later on formulated the theory of gravity. But as it is said that brilliance and common sense never go hand in hand, so the same had happened with Tycho. On one evening at a dinner, he had drunk excessively but found it rude to leave the banquet table in order to have a leak. Finally, his bladder had strained, thus leading to his death later on. The main cause of her death is unclear till now, but many believe that he had died of the bursting of his bladder. 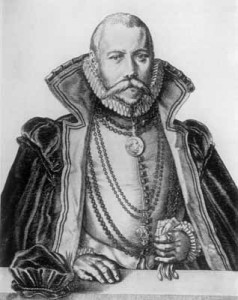 Considered to be one of the pioneers in the field of anesthetics, Horace was a famous dentist of his times. But some failed experiments had led to his career downfall, after which he was left with nothing than to work as a salesman. Later onwards he had become the victim of chloroform addiction which led to psychosis. He was held in the New York Tomb Prisons after trying to assault two prostitutes. After recovering he came to know of his shameful actions, he committed suicide after inhaling a dose of chloroform and slicing his femoral artery. 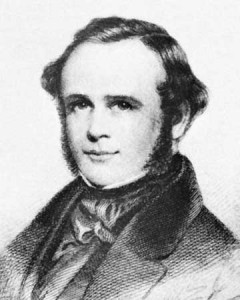 Known to be one of the founders of the Scientific Methods, Francis was also a philosopher and a talented statesman. It started all on a snowy afternoon when he had an idea about using snow for the preservation of meat. In order to test the experiment, he rushed to purchase a chicken. He then killed the chicken and covered it with some snow outside. The experiment failed as the chicken couldn’t freeze. What’s more bizarre is the fact that he had himself died of pneumonia which resulted from standing in the snow for many hours. 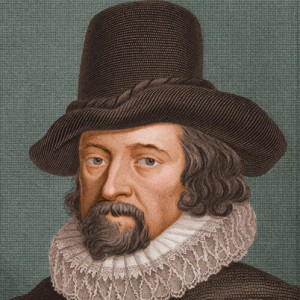