With 320 Million iPods, 135 Million iPhones, 35 Million iPads and counting, Steve Jobs is a man who is least likely to be forgotten for generations. The world lost a visionary, a genius on October 5th, 2011; the founder of the greatest companies; Apple, NeXT and Pixar.

Last week has been the saddest week in the tech. world and even more for the most valuable company in the world, Apple announced Jobs' death, saying, “Apple has lost a visionary and creative genius, and the world has lost an amazing human being. Those of us who have been fortunate enough to know and work with Steve have lost a dear friend and an inspiring mentor. Steve leaves behind a company that only he could have built, and his spirit will forever be the foundation of Apple.”

Steve Jobs died at the age of 56, he had been suffering from pancreatic cancer. His death was widely grieved and his absence will be felt by people all across the globe, and even more by the fruit company. Following are Apple’s accomplishments with the greatest innovator our time has seen.

In 1975, Steve Jobs along with co-founder and engineer Steve Wozniak started assembly of Apple I, under the supervision of industry vet Ronald Wayne. Just a year later on April 1, 1976, they laid the foundations of Apple Inc., a company that none knew then would revolutionize the tech. world. 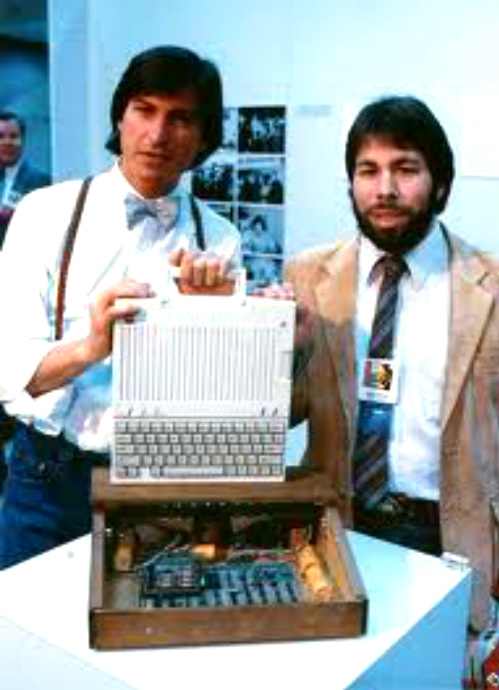 The first computer, the Apple I was released a year later 1976 was a little more than a circuit board and was sold for $666.66. The Apple I was a major attraction to the DIY hackers of the time since it came without a keyboard, monitor and even a power supply. The first Apple computer was released at the Homebrew Computer Club. With only 200 computers produced, Apple I was showcased at the Personal Computing Festival.

Apple Inc. hit the jackpot through the production of the first mass-market personal computer, the Apple II in 1977. The computer became a huge success in the US and came as a fully dressed desktop with a handsome case. The Apple II had a slimmer version released in 1984, which was friendlier and aesthetically appealing, looking equally attractive at homes and in the office.

Launched on January 24, 1984, at the Apple’s annual shareholder meeting. The fruit company became the pioneers of modern computers by integrating two things that are now common, a graphical user interface (GUI) and a mouse with one button. 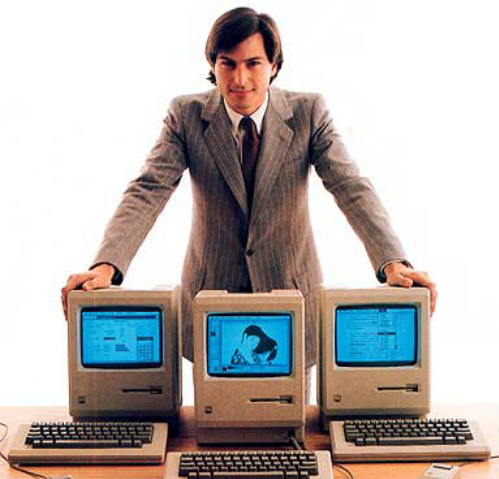 Steve Jobs was truly a visionary when he took over the Macintosh project and launched it with a massive media campaign with a minute long TV commercial that seems more amazing now than ever.

It wasn’t the first desktop laser printer to hit the market, but the LaserWriter was created for the Macintosh in 1985. The $7,000 USD machine was bigger than your average microwave. The LaserWriter could even print out newspapers if connected to the desktop and primarily used the PostScript language giving users an edge over the page layout, text options and graphics 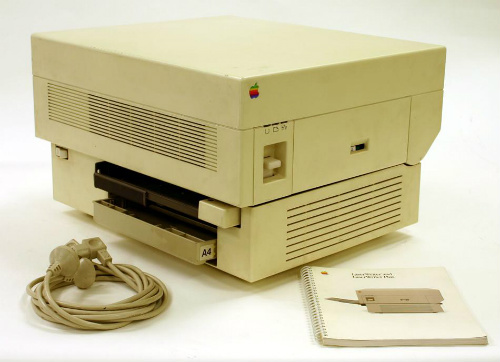 The LaserWriter was launched on the same day as the application that brought it down, the Aldus PageMaker.

Steve Jobs resigned from Apple in 1985 and created NeXT and Pixar, and came back to Apple in 1997. He marked his return with the release of the new revolutionary Mac, the iMac on May 6, 1998. The new refined desktop PC kicked the previous PC box out of the market. The colored desktop spread the technology market like a wildfire. 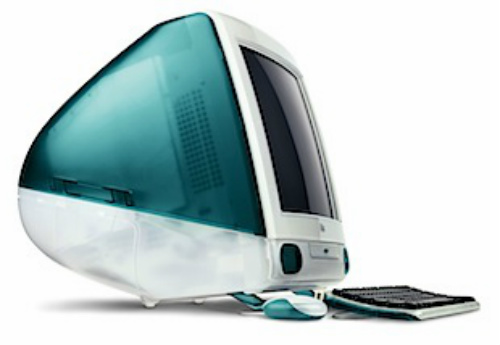 The iMac used the updated technology and became a laudable successor of the original Macintosh desktop computers. The iMac’s all-in-one design is still used by iMac and is still copied by other PC manufacturing companies.

Steve Jobs had first carried out his dream, designing this cube-shaped computer at NeXT. Although that failed at NeXT, Jobs accomplished his dream at Apple. On January 5, 1999, he introduced the new Power Mac G3 and the color iMacs at Macworld San Francisco. 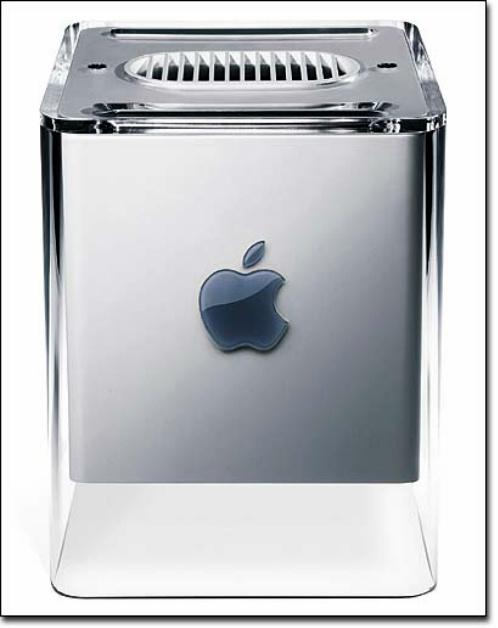 Jobs worked with Apple designer Jonathan Ive to shape the new Power Mac line. In 2000, they finally managed to achieve an eight inch acrylic cube but the Power Mac G4 Cube failed. The $1,800 disk drive had multiple problems along with the case developed stress cracking easily. The Power Mac G4 Cube was discontinued a year later.

Released in 2001, the $400 USD MP3 player came out creating a new era of digital music players. With a 5 GB hard drive, the early iPod had one slight problem – it wasn’t synchronized with the Windows machines. The problem was later fixed. 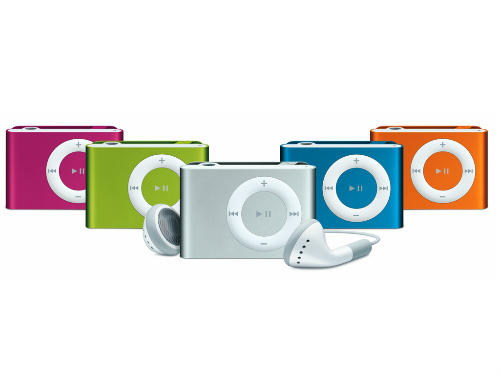 Steve Jobs unveiled the first Windows compatible iPod on July 17, 2002. The iPod paved a new path to the way we bought and listened to our music. The gadget with its compact size and a large music store has, till now, evolved in various colors and models, and has dominated the sales in US.

In 2001, Steve Jobs ordered a more refined form of the Mac operating system and eventually on March 24, 2001, Mac OS X was released with a retail price of $129 and version number 10.0. Jobs promised the newer version 10.0 of the Mac OS as a true “next generation” OS. 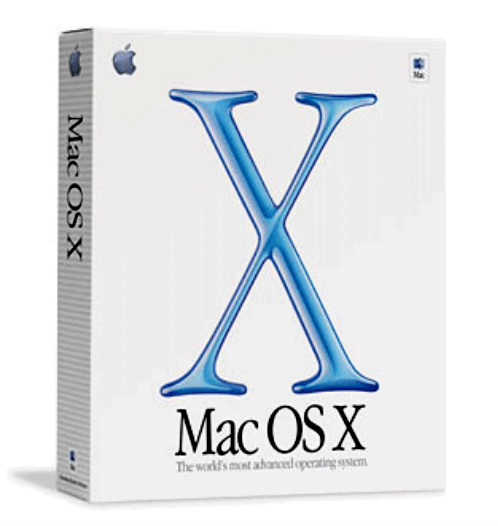 It would be an understatement of the century to say that Mac OS X was eagerly awaited by users. Apple had been trying to come up with the perfect successor to the previous classic version of the Mac OS for 15 years prior its release.

In 2005, Jobs announced that Apple will be switching from PowerPc processors to the Intel processors in the future Macs. In 2006, Steve Jobs introduced the first two Macs at MacWorld – the iMac and the MacBook Pro. So the first MacBook in the series was the Intel MacBook Pro released in January 10, 2006. 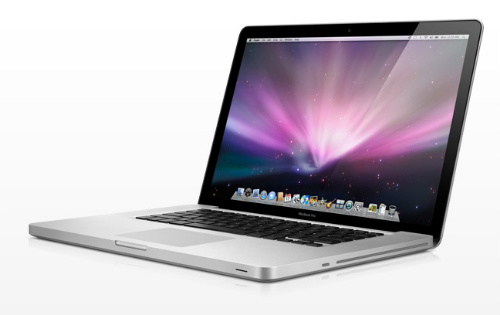 The transformation to Intel’s Core Duo Chips showed drastic improvements in the Macs, especially in the MacBooks. Sales soared as the clocking speed of the Mac improved.In 2008, Apple came up with their MacBook Air known to be as the “world’s thinnest notebook”.

The first iPhone was showcased at the MacWorld 2007, where Jobs announced the three products Apple would release the following year, “A widescreen iPod with touch controls, a revolutionary mobile phone and a breakthrough internet communications device. An iPod, a phone and an internet communicator.” 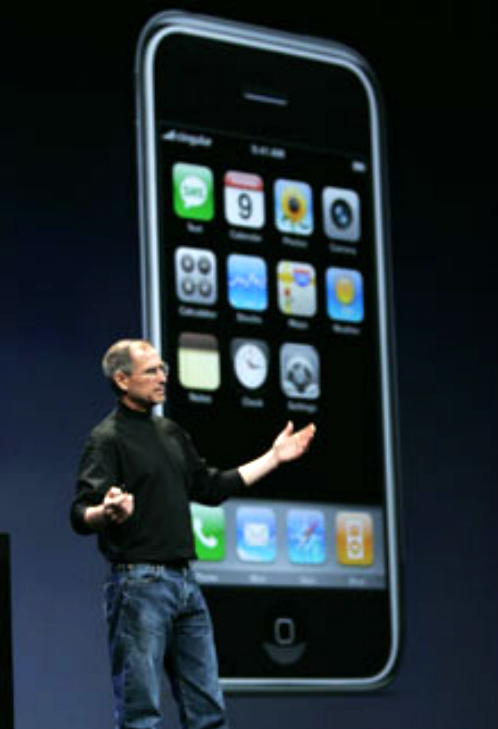 The first smartphone by Apple went on sale on July 29, 2007 for $499 USD with an AT&T contract. The secret to the massive success of the iPhone was its touch-screen. With the coming year Apple has rolled out with many advanced versions of the iPhone. The latest being the iPhone 4S, which was launched just a day before Steve Jobs’ death.

Since the release of the first Apple iPhone in June 2007, Apple has sold nearly 100 million iPhones so far.

The much anticipated tablet by Apple was unveiled on January 27, 2010. The Apple iPad became the pioneer of the other tablet computers, a device many people scoffed at saying that only early adopters would own it. Apple proved them all wrong. 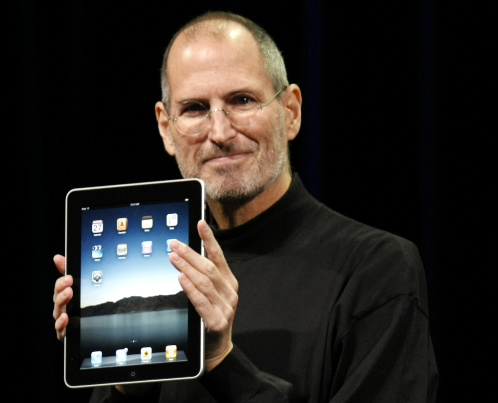 When the iPad was presented by Steve Jobs, he called it a “magical device”. The iPad proved at the critics wrong when the sales went up and many Apple outlets went short on the device.

Even with all the competitors coming up with their own tablets, the iPad has still managed to stay on top becoming the most popular tablet in the world. In 2010 only, Apple sold up to 15 million iPad units.