TV shows are indeed a great source of inspiration as well as entertainment. Since the inception of the concept of TV, thousands of programs and shows have been seen all around the world. Some of them even managed to develop a huge fan following all around the world, while others did not. Not to forget some of the most controversial TV shows to be played on live television. These so called reality programs have also generated reactions from the side of the psychologists and other behaviorists who try to study the impact of these shows on the psyche of the viewers. Below is the list of 10 most bizarre TV shows.

This sol called same-sex encouragement show had a lot of drama and acting. It was the first show ever to be designed for gay men. Most of the men who participated in this show were just pretending to be gay, so the failure of the show was inevitable. Many of the viewers also called this show as the most boring and pointless show of all times. 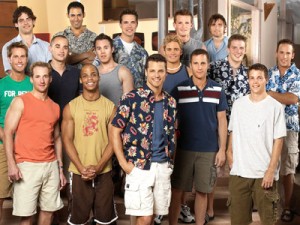 This short lived show had only aired for 4 weeks after which it was totally shut down. The show was led by two Japanese female singers who were to say the least, not suited to host the show. Musical comedy, singing, mix of American and English language were the themes of the show. But the funniest part of the show was that at the end of each show both of the girls used to jump in a tub of water to signal the ending of the show. How stupid? 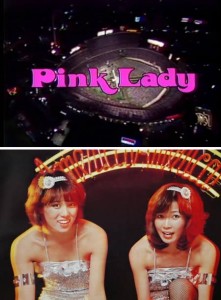 At number 8 we have the Fox’s reality show that turned out to be a disaster and a complete fake. 50 women had competed in the show in which the winner was to get a chance to marry a millionaire named Rick Rockwell. At the end of the show, viewers were fooled by showing them a fake marriage. It was later onwards revealed the Rick Rockwell was also involved in some legal issues which were disclosed after the show had ended. 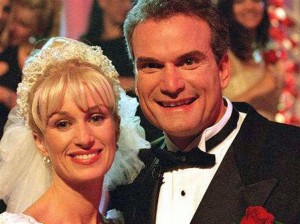 The theme of the show revolved around the lives of four unmarried couples having certain relationship problems. The four couples were made to live on an island where they acted out on a pre-planned plot, thus making a fool out of the viewers. What’s more surprising is that this fake show had continued for three episodes. 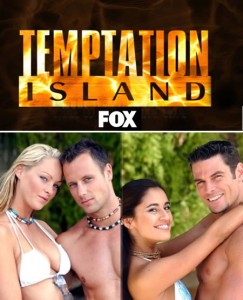 6. The real Housewives of Orange County-Continued

This so called reality TV show is just like all other shows which make such claims. It revolves around the faked living conditions in one of the wealthiest communities in the world. Although it is quite obvious

that the Show is a fake, but still the people enjoy watching it. 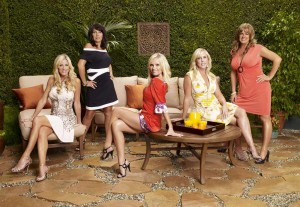 Hosted by Monica Lewinsky, this reality show was entirely absurd and bizarre. What really happened in the show was that a woman was to select the perfect partner for her from among a number of masked men. The choice was to be made in terms of the personality. This show was really hilariously stupid due to which it only managed to run 5 episodes of the Fox network. 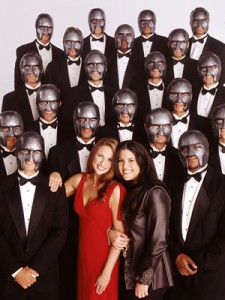 This show will indeed turn out to be the worst dating show ideas. Larry Ramos Gomez, a guy suffering from Hypertrichosis is to be featured in this show while trying to looking for a partner for him. Zoo Productions, still assert that they are not going to exploit the medical condition of this poor man, but still it will be on air soon. 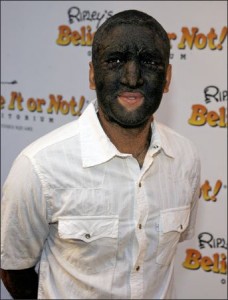 The main purpose of the show was to trace down some of the homicidal and irresponsible dads in order to make them feel ashamed about not supporting their children. All this was planned to be done with the cameras on. The main reason why this show didn’t manage to run on the TV was the fact that a number of children were to be exploited and humiliated for the mistakes of their parents. 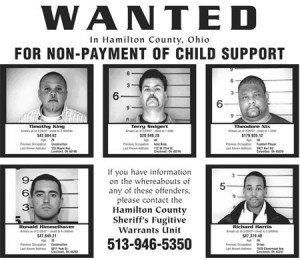 At number 2 we have the show which featured a chance for 5 dwarf women to marry a 4 feet 5 inches bachelor. Obviously, the show failed and only managed to be tolerated by the public for two episodes. There are some who still assert that this show would have been a success. 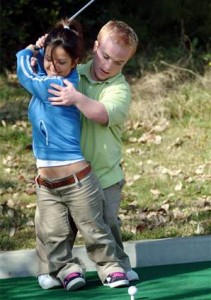 Forget about the show (Who wants to marry a millionaire), as this show has more drama and acting. The theme of this TV show was to give a number of illegal immigrants a chance to marry a woman from the United States of America. The aim of the producers was to create televised matrimony which was to change the lives of all the people struggling to get a nationality of the United States. Let us see what becomes of the show? 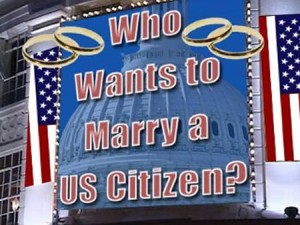