Innovation – It’s what got us through the Dark Ages, polio and Celine Dion. But over the years, instead of moving forward, some scientists and inventors have taken a few steps back, while others have plumbed into the depths of dumb luck.

By far, mans greatest invention has been the creation of the wheel that set him on the path of success. Although not every invention scores high on the scale of usefulness, but we should always remember that Thomas Edison didn’t create the light bulb without failing first. However, taking a look at these interesting inventions most of us would probably eat our words philosophizing about the hit and trial methods.

Ford’s crazy concept when they actually toyed with the notion of creating a nuclear powered car. The Ford motor company eager to show the public that they were on the cutting edge of innovative design came up with a totally insane concept of toying with nuclear power. The concept of using a nuclear powered engine was developed in 1958 and the vehicle was supposed to be powered by a small nuclear reactor at the rear. The Nucleon was designed to use a steam engine powered by uranium fission comparable to how nuclear submarines work. 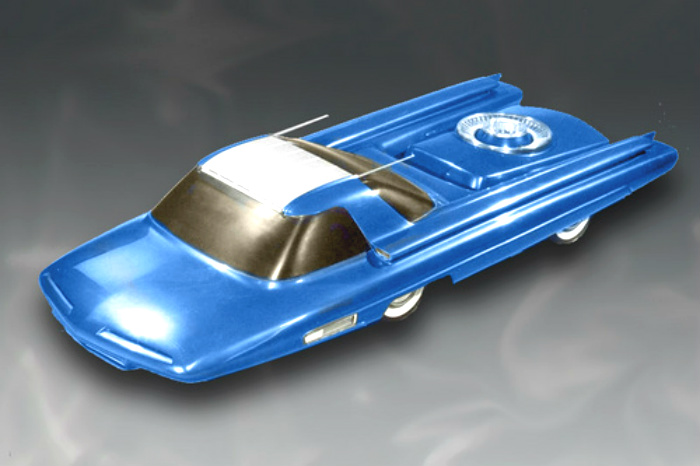 However, the idea of designing a full fledged Nucleon models was terminated when questions were raised regarding the hazards of having radiations from the nuclear reactor in a car. Ford, nonetheless, built a model of the Nucleon half the size of an average car and displayed it at the Henry Ford Museum in Dearborn, Michigan.

A type of a rocket pack, the Rocket Belt was a low power propulsion device designed for military purposes. The primary uses of the Rocket Belt were to overcome smaller obstacles and spying. Created in the early 1960s, the Rocket Belt became one of the most intriguing flying inventions that failed. 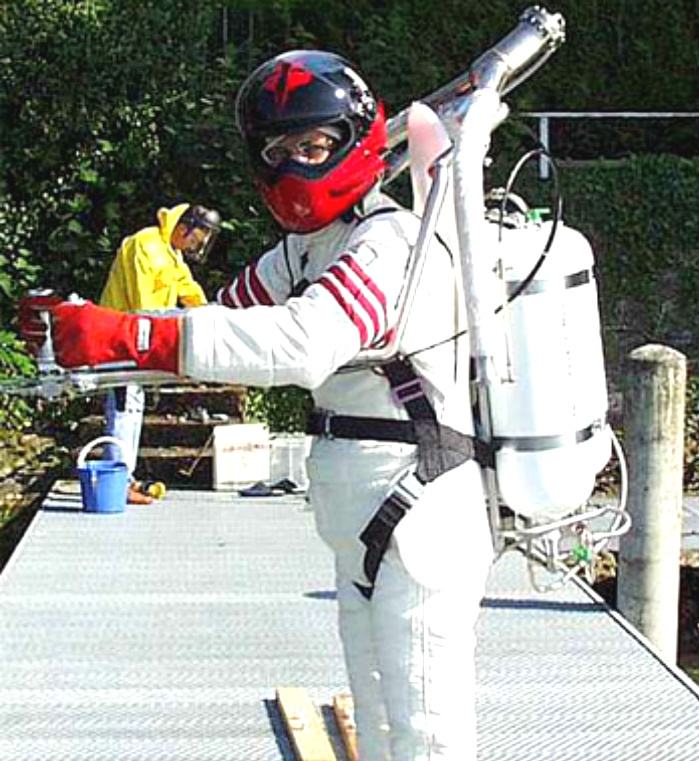 There rocket belt failed on all accounts. It was too loud to provide safe spying, there was only enough fuel for 21 seconds trip, it was too complex to fly and fire weapons at the same time and it did not assure a safe controlled landing. One of these Rocket Belts is on display at the Smithsonian Institution's, National Air and Space Museum.

Stephen Bolliger, Steffen Ross, Lars Oesterhelweg, Michael Thali and beat Kneubuehl of the University of Bern Switzerland determined by experiment which hurts more – being smashed over the head with a full bottle of beer or with an empty bottles. Since this crazy invention couldn’t actually grab the Nobel Award; they definitely managed to grab the 2009 Ig Nobel Peace Prize. 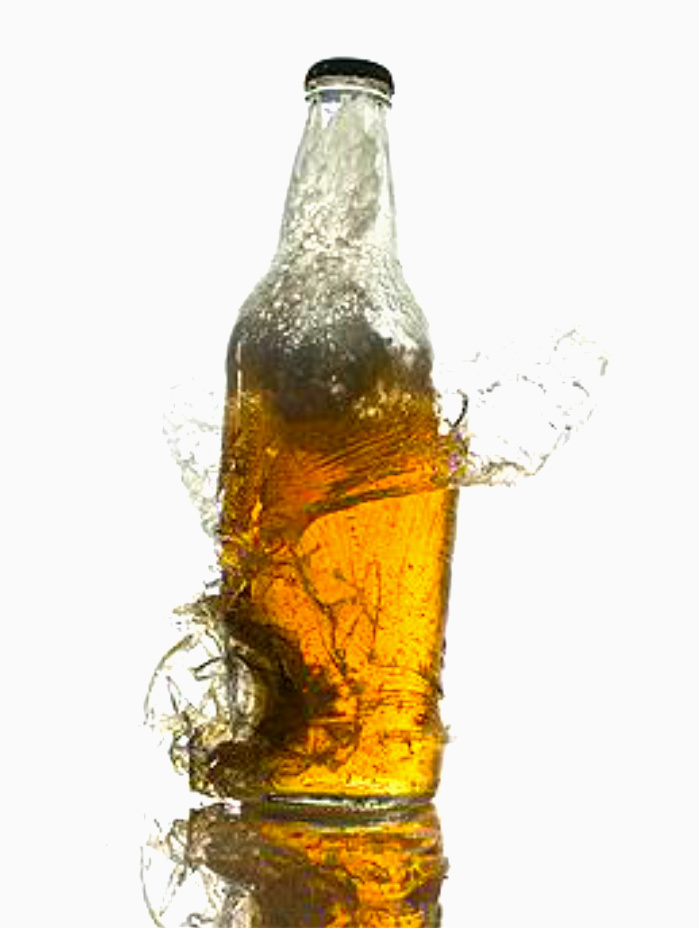 An inherent problem in an experiment of this nature was finding volunteers agreed to be brained with a beer bottle in the name of science. The scientists overcame this obstacle by dropping steel balls onto full and empty beer bottles. They found that the empties were sturdier than there full brethren because the gas pressure from the liquid produces additional strain on the glass.

As if people already didn’t have any less reason to love the alcoholic drink, it seems they can spill a little on the bar and create diamonds. Of course, you will have to heat it up to 536 degrees Fahrenheit and do a bunch of hocus pocus  before you can place it on your finger.

Fapturbo – No Popup Version For Affilaites

=”text-align: justify;”>Fumiaki Taguchi, Song Guofu, and Zhang Guanglei of Kitasato University Graduate School of Medical Sciences in Japan won 2009 Award, for demonstrating that kitchen refuse can be reduced by more than 90 percent by producing enzyme-producing bacteria extracted from the faeces of giant panda. 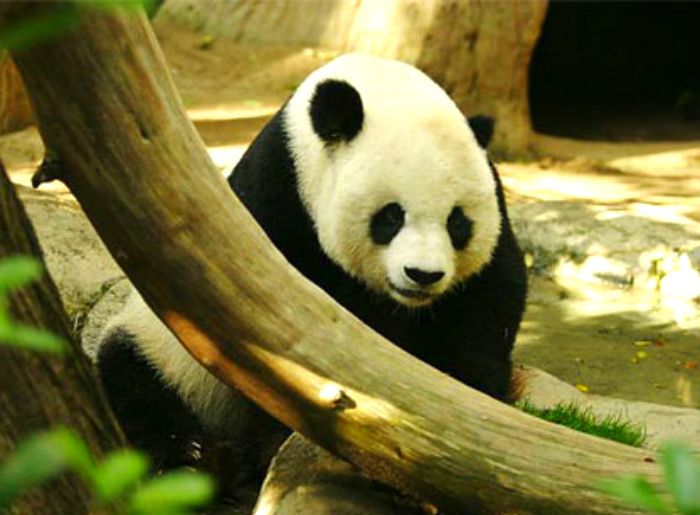 While this has potential applications – reducing garbage and waste – it still raises a question. How did it dawn on someone to try this experiment? And, of course, if one of your aims in ridding yourself of garbage is to get rid of the stench, adding poop to it is not likely to help.

The wonderful thing about mathematics is that every thing has comes with logic. And even though, we don’t understand this one – we love it! Alessandro Pluchino, Andrea Rapisarda, and Cesare Garofalo of the University of Catania, Italy deduced mathematically that companies would become more efficient if they started promoted people at random. 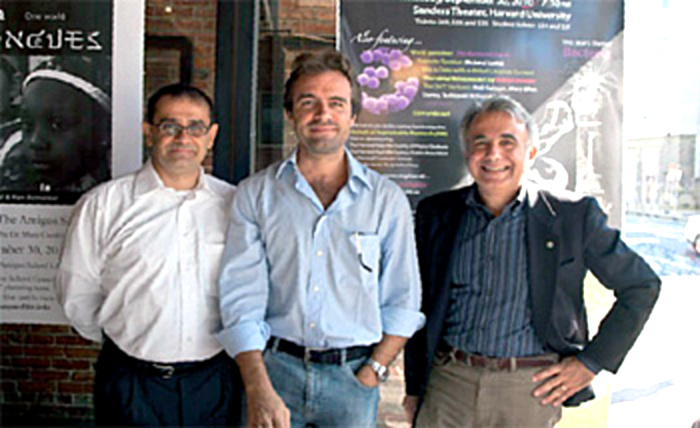 A brilliant idea, no one needs to work themselves off. Just depend on your luck and voila! You just might get a raise or even your boss’s office. Let’s all keep our fingers crossed. The brilliant team from Italy won the management prize in 2010.

The first commercial jetliner, The Comet, was developed and manufactured by de Havilland at the Hatfield in 1930. After a series of incidents and accidents the plane was finally grounded in 1997, much to the relief of the general public. 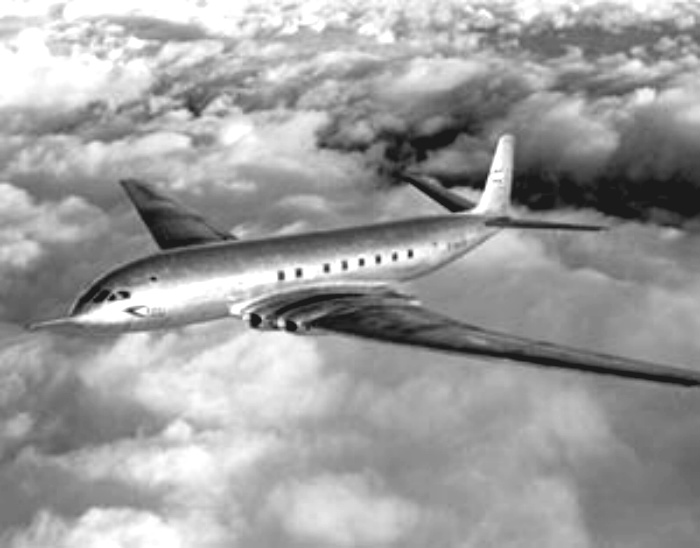 The Comet, failed because of its squared shaped windows caused deadly cracks in the fuselage.

The discovery in the 1898 of the radioactive element of Radium spawned dozens of lethal medical inventions. From medicines to drinking water, chemists and even grocery stores would sell this fatal element as drugs and purified water without any know-how of the consequences. 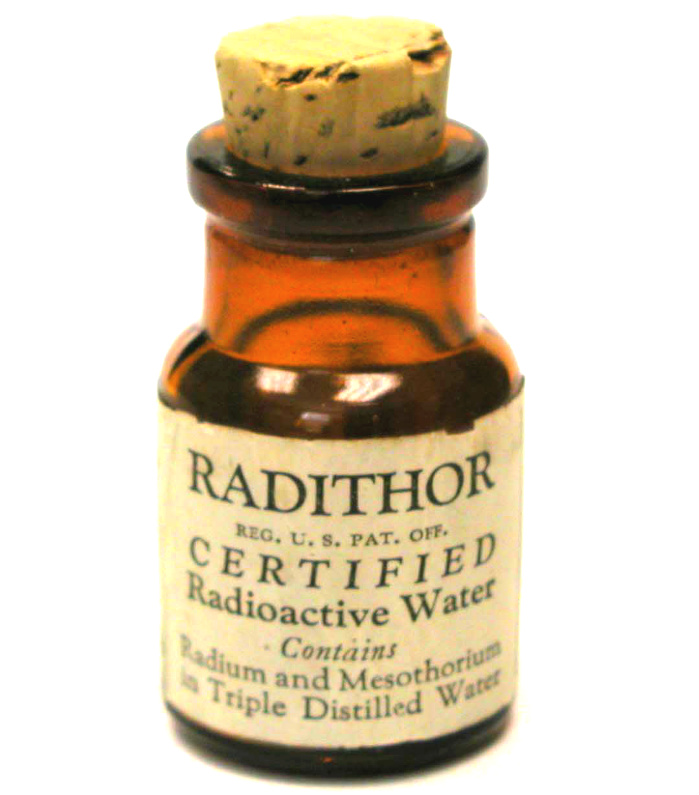 The element, abundantly imported from Europe, was thought to have a certain sense of vitality in the early 20th century. Radium medicines promised a cure for arthritis, and drinking Radium water gives an invisible hand of Mother Nature vital for a healthy life. All was going fine, until a man at Pittsburg, drank 1400 bottles of a Radium medicine called Radithor with time, only cause his upper and lower jaw to fall off. That was the end of the healthy effects of Radium.

Back scratching can be maddening, “To the right … the right! Now to the left … Ok, up … up!” those days are gone thanks to this utilitarian garment, which is part Battleship, part itch’s worst enemy.

It’s another item that you have to keep in the bag, for you never know when your back needs a little scratchy!

Allergy sufferers, rejoice! Never again will you endure the ignominy of being out in public with no way to blow your nose. And you’ll be blowing in style with this handsome toilet-paper-roll holder on your head. 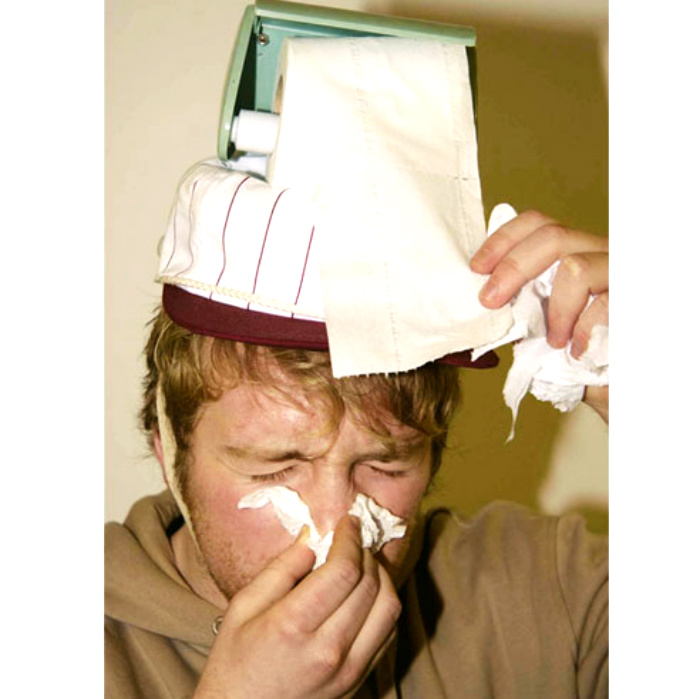