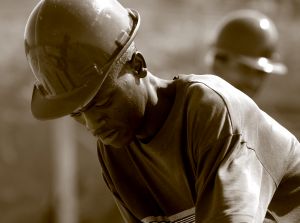 Ergasiophobia is a phobia that persists in some people, which causes extreme amount of psychological disability and lack of functionality in them. Ergasiophobia is the fear of work or working and those who have this phobia might already have a serious mental health problem such as ADD or depression. 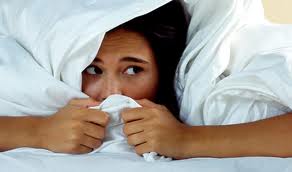 Panphobia or also known as omniphobia, Panophobia or Pantophobia, is a phobia in which people fear everything. Those who suffer from it are always in a state of fear but don’t have any particular target. Therefore, there is no actual cure or remedy for Panphobia. Most doctors have described this phobia as a vague but consistent threat of an anonymous or unknown evil. Panhobia however may lead to schizophrenia.

Pteronophobia- Fear of Getting Tickled By Feathers 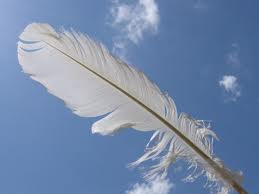 Pteronophobia is one of the most weirdest and unheard of in the list of phobias as those who suffer from it fear being tickled by feathers. The reason why this fear may develop in some people is not known but many say that it may be due to some unfavorable childhood event.

Taphophobia – Fear Of Getting Buried Alive 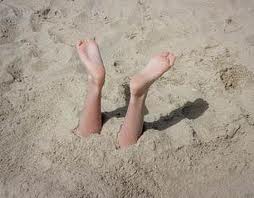 Paraskavedekatriaphobia: Fear Of Friday The 13th

Paraskavedekatriaphobia is a common fear of Friday

the 13th. In American, Portugal, Bulgaria and Germany amongst several others, Friday the 13th is considered as bad luck as a result of this, many people from the respective countries develop Paraskavedekatriaphobia in which they fear Friday the 13th as they think it will bring them bad luck. This phobia is relatively known and many people have been reported to have it.

Arachibutyrophobia: Fear Of Peanut Butter Sticking On The Roof Of One’s Mouth 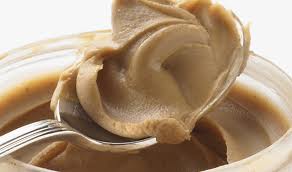 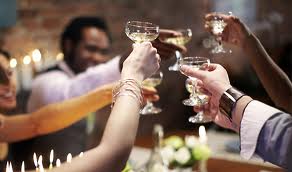 Sometimes, having a conversation on a dinner table can be extremely awkward but most of us still manage to go through it. However, some people actually fear a dinner conversation and they completely avoid such situations. These people develop a strong fear of dinner conversations, which is called Deipnophobia.

Pentheraphobia: Fear Of Mother In Laws 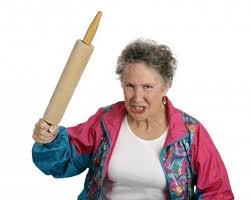 Pentheraphobia is one of the weirdest phobias ever as suffers develop fear of mother in laws. However, even though it is the weirdest, it is the most common amongst others. Married and divorced people are most likely to have this fear but others may develop it too. The phobia is treated by therapies and eventually wears out but it takes a lot of time to treat it. 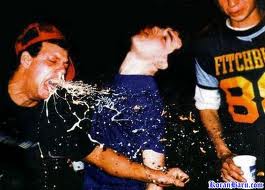 Vomitophobia is a weird phobia of vomiting. Those who suffer from it fear vomiting and even being around those who are vomiting. Vomitophobia also causes the sufferer to fear vomit itself. Those who have this phobia to an extreme extent tend to avoid going out or socializing particularly going to parties. They may also stop eating at all and may develop another medical abnormality called anorexia.