Everyone has been excited about the Olympics being held in London this year and a great deal of TV and press coverage is to be expected like any other session except this time there is a lot of hype going on the internet as well.

There seems to be a burst on networking sites as sport enthusiasts around the globe prepare to watch the epic Games unfold on screen. Like any other session of the Olympics, a great deal of talent and zeal can be expected, along with raw determination and hard work. apart from what we normally find as part of the package when we are keeping up with the Olympic Games it is worthy to note that there a quite a few things that can be defined as ‘firsts’ when it comes to tradition or what has happened before.

The only city to ever host the Games three times 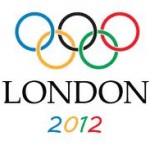 London is now going to be hosting the Olympics for the third time. When they do this, they will have had the honor of hosting the games more than any other city ever has. London has previously hosted the games on occasion in 1948 and 1908 and has been known to be particularly good at it. It seems that the Olympic Committee can only expect the best this time around as well.

Velopark’s Velodrome to be used for the event

This venue has been completed and is more or less a huge cycling track that has shockingly environmental friendly components incorporated all over it. The roof can collect rain water for usage, there are rooflights, and vents so the air conditioner does not have to be used that much. It goes really well with the whole environment friendly theme that has been circling the games ever since it was known that they would be held in London this year.

3D broadcast for the first time ever 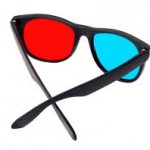 Being able to watch the games in 3D is not something that has ever been possible before so this time around, viewers are especially excited. The 2008 Olympics used HD quality for broadcast but this year, viewers have the opportunity to watch in HD as well as 3D which is great news. A Panasonic spokesperson also said that this was the first Games to ever be broadcast in both these technologies and that that is an achievement indeed. The first television appearance of the Games can be dated back to 1936 when the Games were hosted by Berlin. 1948 and 1960 Olympics were also televised. Of course with today’s technology the experience of watching the Games is more visually powerful than ever before.

The first soccer team appearance since 1960 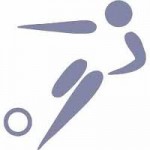 This is the first time since 1960 that England will have a soccer team in the lineup. This has not really happened earlier because England made a decision to not include inexperienced players. The team however will play this time around and if they win, it will have been for the first time for them in nearly a hundred years. Somewhere along this series of events, it can be speculated that Britain will figure out their recipe for success which worked great in the early 20th century.

The inclusion of women’s football

The concept of gender equality has come a long way and this is clearly shown by women’s soccer being prominently featured in this year’s Olympics. A great surprise that has revealed itself recently is that Saudi women will for the first time ever compete in the Games. This has happened because the Olympics were threatening to disqualify the entire Saudi team because of their discriminatory attitude towards women.  Dalma Rushdi Malhas will soon be the first Saudi female to ever take part in the games.

Women’s boxing to be featured this year 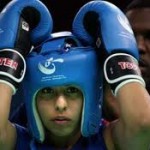 The recurrent trend of gender equality and increased women participation that seems to be surrounding these Olympics has resulted in the inclusion of a new sport which is women’s boxing. It’s not your standard feminine sport surely, but it is great for boxing enthusiasts and is definitely a first in the Games. Some violent behavior is to be expected as it would be in standard male boxing. There is middleweight, featherweight and lightweight in the lineup.

Paralympics this time around 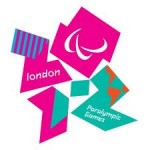 This year we will see some very special additions to the lineup as disabled participants will be given equal opportunities according to new laws that have been put in place specifically for the event. Previously there were ‘Special Olympics’ in which World War 2 veterans who had disabling injuries could participate in certain sports. But now the dynamics have changed and the Olympic Games will include the disabled in their lineup. 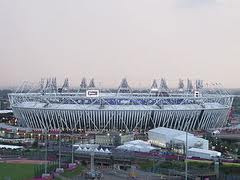 The stadium in which the Olympics will take place is state of the art and has given much rise to speculation about how efficient it may or may not be. However it looks absolutely remarkable and can seat up to 80,000 people comfortably and has been built with 10,000 metric tons of pure steel. It is environmental friendly and conserves energy. It is the third largest stadium in the city. As in most great stadiums, there are plenty of huge screens and things to eat.

The provision of great public transport 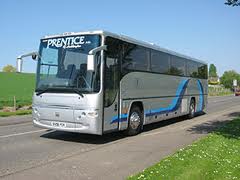 The city has made provisions for easier public transport and has done so in an eco-friendly way so waste and pollution can be minimized. The transporter ‘Javelin’ has been created to make it easier for spectators to reach their destinations. It can transport 25,000 passengers at any given time. 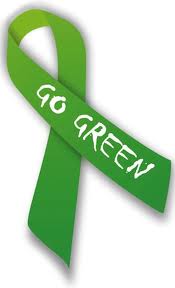 This is the first ever Games that has engineered itself around finding environmental friendly solutions and has made the entire plan around it. The carbon footprint of the city will be closely measured and other harmful factors will be considered. The transport system and the architecture of the stadium has all been built around making the Earth a greener place.