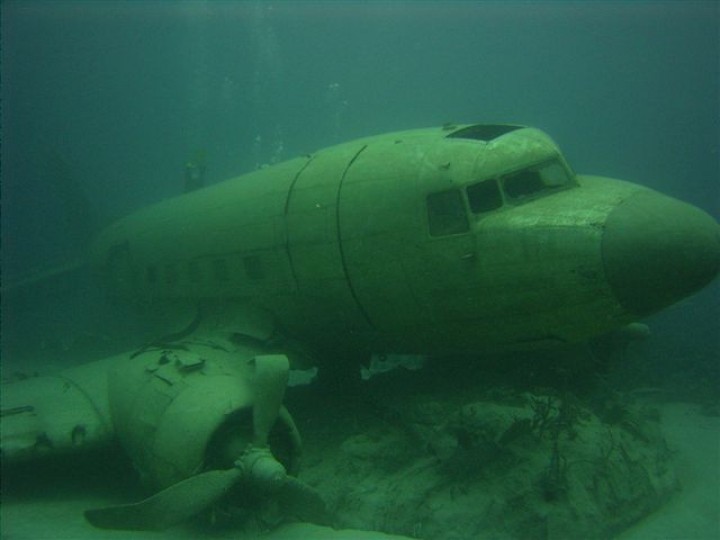 Planes that Disappeared From the Face of the Earth

Every heard about the flights and planes that vanished from the face of the earth without a trace? I am sure you have. This post will be an entertainer for all those who love to read about such instances. These days, the Malaysian plane issue is being debated. However, there are a number of other instances which most of you might not be aware of. Just imagine how it might feel to be at the center of such an instance, to vanish without a trace. I hope and pray that no more instances like these might ever occur. Here are the 5 cases of planes that disappeared without a trace. 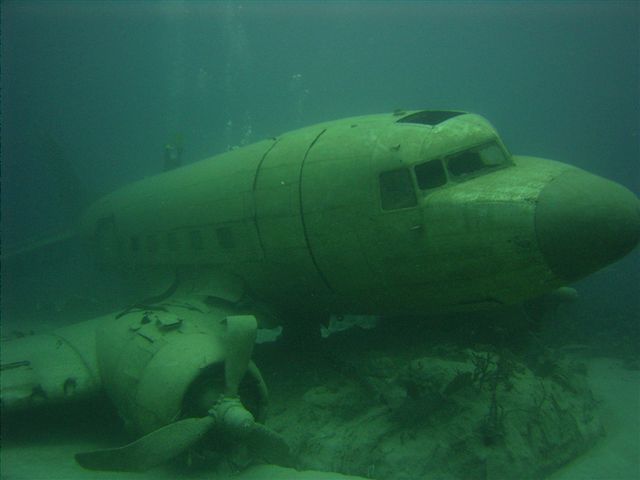 The mystery surrounding the Malaysian plane continues to enthrall as well as horrify people from all corners of the world. A number of attempts have been made for the recovery of the plane and most importantly, the people who were inside it. The Boeing 777 had disappeared from radar range an hour after its take off. Since then, not even a single sign has been found that could help in tracing the plane. A number of countries have also joined the rescue mission which continues to date.

During the Vietnam War, there was a jet that was carrying a number of military personnel. It is remembered as the flight 739 that was charted under the US military. Its destination of some location in Philippines but it never made it. It is said that the plane had crashed somewhere in the Pacific Ocean. Till now, no sort of wreckage or bodies have been recovered.

The pioneer of aviation and one of the bravest women to be born, Amelia Earhart, also fell victim to such incidents. She is remembered as the first female who flew alone across the Pacific Ocean. In 1937, she attempted to circle around the world in a Lockheed. She, along with her navigator, had disappeared close to Howland Island. The US Navy had also tried its best to recover the lost pilot but nothing was found. It is also believed that she had crashed landed in Japan where she was taken prisoner and killed. There is also evidence that she had crashed on an Island. A number of researchers have been investigating the island since 1989. Their efforts have yielded a makeup kit, bones and some other materials which indicate that she had died on the Island.

In 1950, there was a case in which 58 people had lost their lives on the flight 2501. There was no sort of wreckage that was ever recovered, but it is said that the rescue teams did find some piece of debris floating over the lake water. The cause of crash is still unknown to the whole world.

In 1945, 5 US Navy Bombers took off from a naval station, but never made it to their targets. They became the victim of the notorious Bermuda Triangle. The last transmission from the plane said that their compasses had failed and that they were flying blind. A few hours later, a rescue mission was launched which also ended up being vanished. Till now, a number of planes and ships have vanished in the area, but no sort of evidence has ever been recovered from the region.