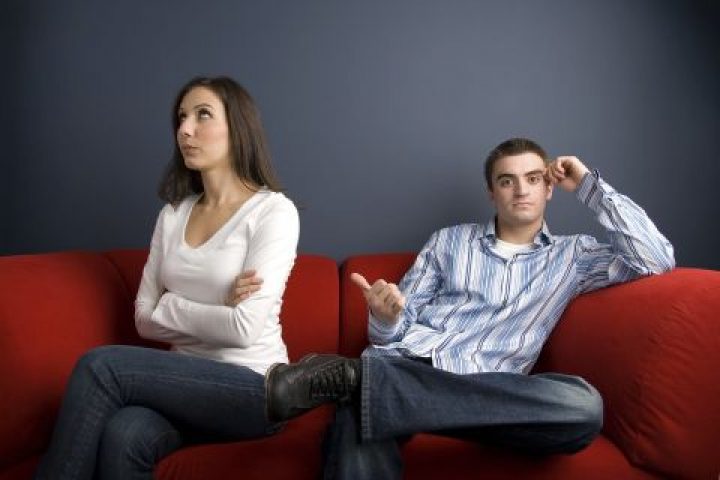 There’s some horrible dating tips floating around. Some of you might be wondering as to why you can never fall in love and find the right partner. If that’s the case then maybe you have listened to bad dating advice. When a woman feels alone and by themselves they might fall for it because they don’t want to be alone anymore.

Here’s some of the worst dating advice for women that you should change if you’re doing it now. 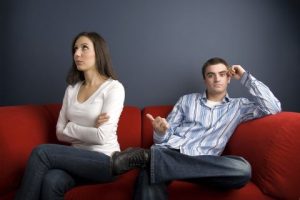 Don’t talk about how other people look
When you’re hanging out with your date it might be tempting to make fun of others or say things about the way people might look. You might even see a famous actor on tv and want to talk about their looks. Avoid this at all cost. You never know what might cause them to get mad. If you can’t agree over something with the way someone looks then just let it go. You don’t want them to be your ex because you’re arguing over Lady Gaga. 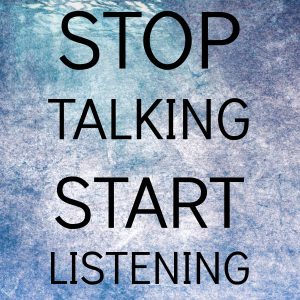 Don’t call him every few seconds
I think almost everyone feels that if they haven’t heard from their date in two weeks then they shouldn’t take it personally and move on. The worst thing to do would be to stress and even if your friends tell you to keep calling him, don’t do it. Sometimes people might just have no other way of saying no and ignoring the calls might be him saying he doesn’t want to date. Find someone else and don’t stress out over it. 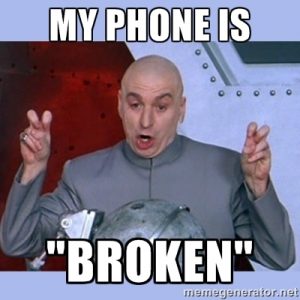 Being over excited
Maybe it’s been awhile since you’ve been out with someone. You might find yourself becoming overexcited when they show up. Being over excited might make them step away from you personally. Try your best to stay calm and act normal when he picks you up. Say positive affirmations to help with remaining calm on the inside.

Don’t order everything he does
Many feel that when they date someone that they must order everything that their partner or date does. They might feel as if the man appreciates it. However, the man could get frustrated because they might feel as if you’re copying them. Order what you like and know that it’s fine if it’s not the same thing as he is getting. Think about this. If he gets a hamburger and you order a salad, he might see you as being too prissy. Be yourself and just get what feels right at that time. 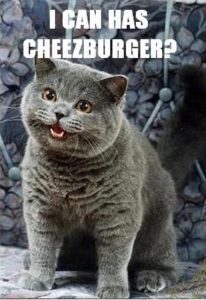 Avoid telling him your life story
When you’re on your first date avoid telling him your life story. Sometimes staying mysterious can be the best thing. It doesn’t matter if there is silence in the middle of the conversation. Be honest about yourself and if he is asking you questions about your past, by all means answer. Just remember that you don’t have to tell him everything. 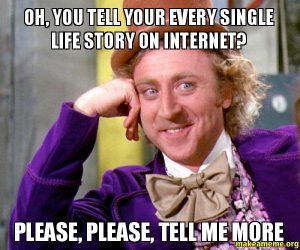 Don’t be controlling
This might be very hard for some women. You might be use to picking out everything. You might have been told to take control over the first date and decide on where to go and what to even wear. However, men don’t like for the woman to control everything. Avoid being manipulative and let him have some say in the relationship. Ask him where he would like to go and what things he might want to do. 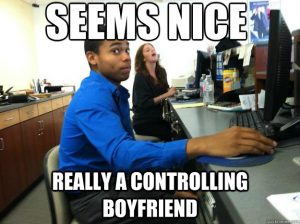 Trust your heart
He might look amazing and the two of you could have seemed perfect at first. Your friends might have even pressured you into hanging out together. You could also feel the pressure from them. However, when you’re alone with him and talking you suddenly find out he’s not what you thought he would be and want to escape fast. Trust your heart. Just because your friends might be making you feel guilty, this doesn’t mean you have to actually date him. There’s a reason why your heart is saying no so just go with it and listen to your heart. 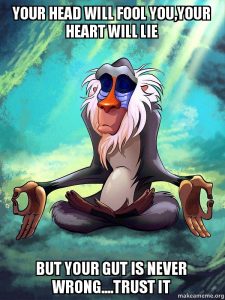 Have real communication with him
Do not feel as if you can’t be real with him. Just because he gets you something that he expects you to like and you don’t, tell him thank you and that you appreciate it but this doesn’t mean you have to wear it. If they get you a dress or something to wear, don’t feel like you have to wear it each time you put it on. No matter if your friends do the same with their boyfriends doesn’t mean that you have to be that way. Be honest, real and nice with him and he should respect that when you do. 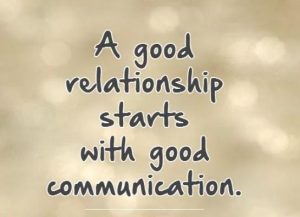 Stop Texting
You might think that it looks cool if you’re texting and on your phone every few seconds with your date. Maybe you think that they might think you’re awesome and have a social life if you’re texting every few seconds. Your friends might have even encouraged you to text during the date. Put the phone down and pay attention to your date. Let him feel as if he’s the center of your world. Let your friends wonder what is happening and tell them later. Right now, he wants your attention. 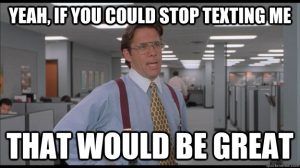 Conclusion
Never be afraid to ask for advice or dating tips from your friends but know that sometimes they might not always be correct. If you don’t like what they say, then trust your heart and do what feels right with you.